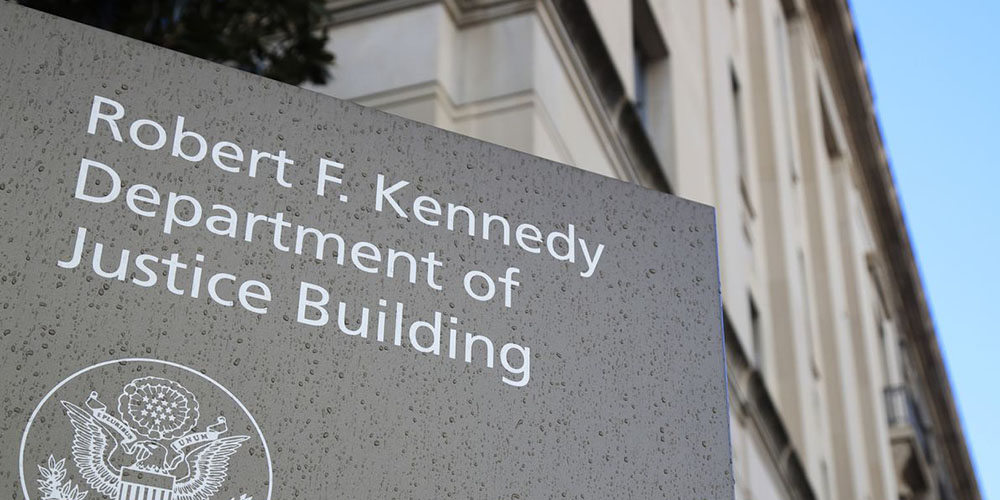 Secretary of State Mike Pompeo yesterday raised the prospect of a US TikTok ban over concerns that the popular app may share data with the Chinese government, and the chances of that happening may be increased by a new development today …

TikTok has twice been accused of violating child protection laws, first by permitting children below the age of 13 to open accounts without parental consent, and second by making data public like profile photos and location even when accounts were set to private. In the first case, TikTok was fined, and in the second it agreed to fix the privacy issues.

Reuters reports that two government agencies are now investigating whether TikTok complied with the latter requirement.

The Federal Trade Commission and the U.S. Justice Department are looking into allegations that popular app TikTok failed to live up to a 2019 agreement aimed at protecting children’s privacy, according to two people interviewed by the agencies […]

The Center for Digital Democracy, Campaign for a Commercial-Free Childhood and others in May asked the FTC look into their allegations TikTok failed to delete videos and personal information about users age 13 and younger as it had agreed to do, among other violations.

A TikTok spokesman said they take “safety seriously for all our users,” adding that in the United States they “accommodate users under 13 in a limited app experience that introduces additional safety and privacy protections designed specifically for a younger audience.”

Officials from both the FTC, which reached the original consent agreement with TikTok, and Justice Department, which often files court documents for the FTC, met via video with representatives of the groups to discuss the matter, said David Monahan, a campaign manager with the Campaign for a Commercial-Free Childhood.

We noted yesterday that TikTok’s denials and explanations for seemingly sketchy behavior are less than wholly convincing.

TikTok insists that US user data is stored in the United States, with a backup in Singapore, and that it has never provided data to the Chinese government. However, wording can be critical in these cases, and it’s entirely possible that China can access the data without TikTok ‘providing’ it. The company also provided a somewhat unconvincing explanation for the revelation that it was reading user clipboard content.

A US TikTok ban would be a significant blow to the company, which is hugely popular with US children. It follows the app being banned in India for unrelated reasons.