TikTok almost as popular with kids as YouTube; most US kids play Roblox 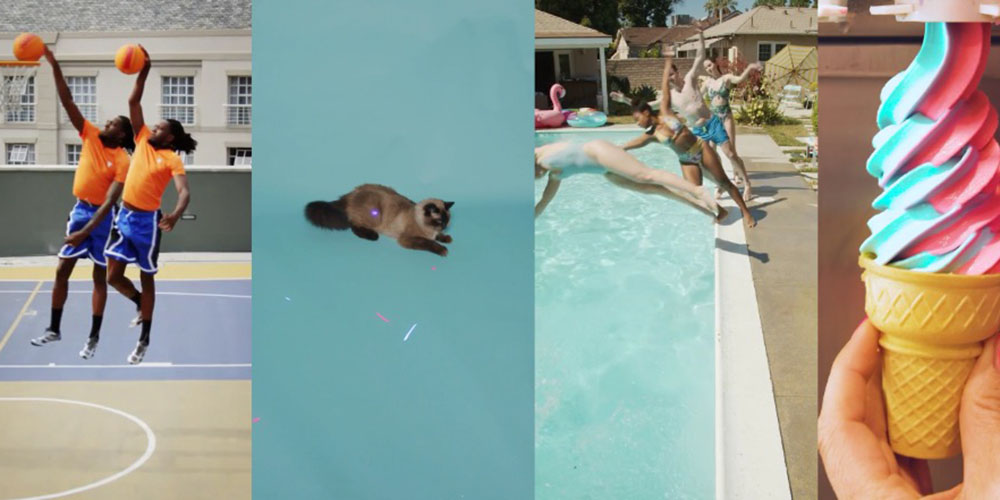 A major study of app usage has found that TikTok is almost as popular with kids as YouTube. The analysis of 60,000 families across the US, UK, and Spain found that kids age 4-15 spend 80 minutes a day watching TikTok videos, just five minutes less than they spend watching YouTube.

The data was gathered by Qustodio through its parental control app. This monitors which apps are used by kids, and for how long, presenting reports to parents. The data spans the period from February 2019 to April 2020.

A new study on kids’ app usage and habits indicates a major threat to YouTube’s dominance, as kids now split their time between Google’s online video platform and other apps, like TikTok, Netflix and mobile games like Roblox. Kids ages four to 15 now spend an average of 85 minutes per day watching YouTube videos, compared with 80 minutes per day spent on TikTok. The latter app also drove growth in kids’ social app use by 100% in 2019 and 200% in 2020, the report found […]

Kids are now watching twice as many videos per day as they did just four years ago. This is despite the fact that YouTube’s flagship app is meant for ages 13 and up — an age-gate that was never truly enforced, leading to the FTC’s historic $170 million fine for the online video platform in 2019 for its noncompliance with U.S. children’s privacy regulations.

When it comes to games, Roblox has proved the biggest hit. By February of this year, it was actually used by the majority of US kids in this sample.

In February 2020, this one game accounted for 81 minutes per day, on average […] During COVID-19 lockdowns, the kids who played Roblox increased their time spent in the game, up 31% [in the US].

It’s no surprise that TikTok is so popular with kids: the app crossed two billion downloads in April of this year. It is now facing competition from what appears to be a well-funded clone.