You can now use nine Fujifilm cameras as your Mac webcam 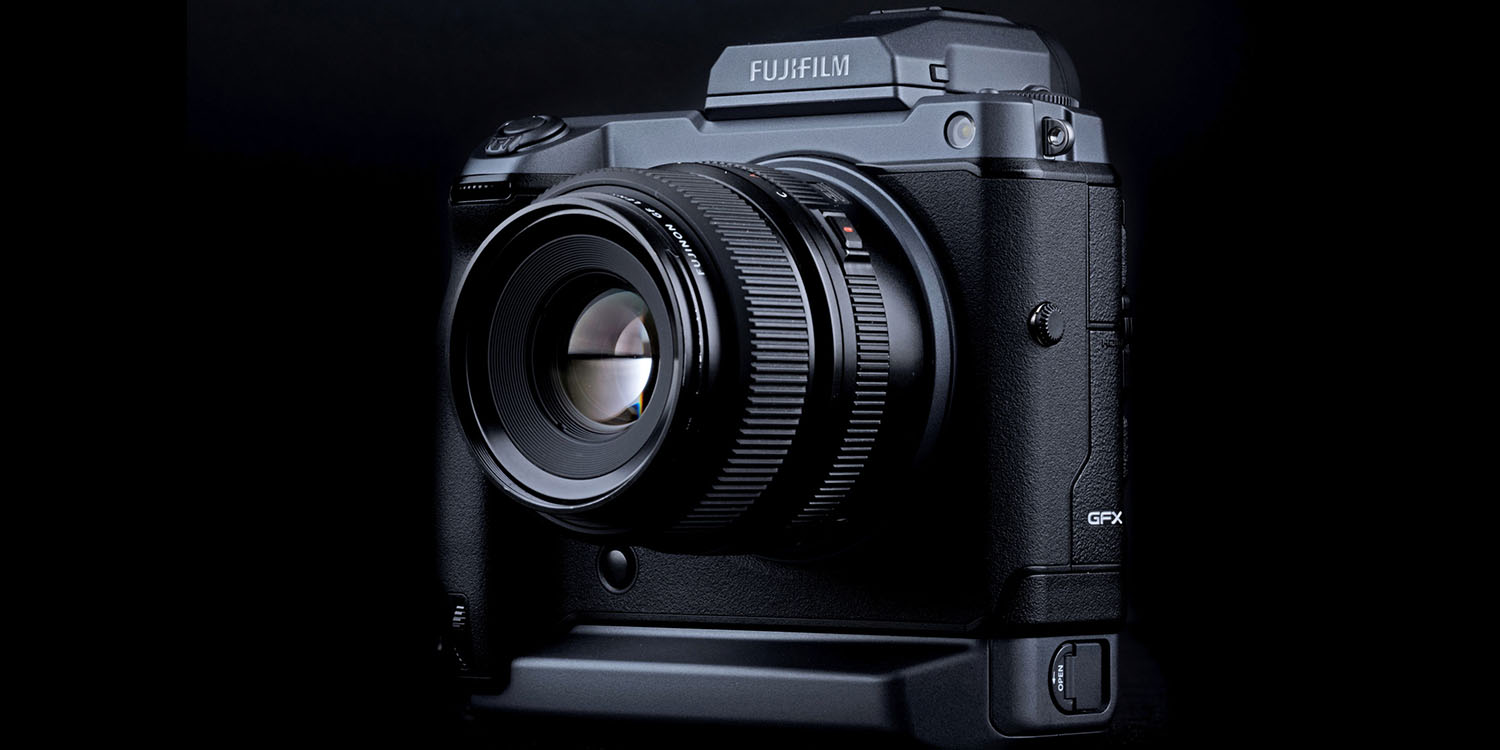 You can now use any one of nine Fujifilm cameras as your Mac webcam. The company first offered webcam software for Windows PCs back in May, then announced in June that it was working on a Mac version – which has now launched.

Camera manufacturers are slowing realising that their devices can be repurposed as webcams, offering three benefits at a time when so many people are finding videoconference calls from home such a big part of their working lives …

First, DSLRs and mirrorless cameras offer better video quality than most webcams. In particular, wide apertures can blur the background optically, which is a much more pleasing effect than the often-flakey artificial blur offered by apps like Zoom.

Second, interchangeable lenses offer the opportunity to choose the perspective for your image, from a tight crop on your face to a wide angle shot that shows your working environment.

Third, you can save money by using a camera you already own rather than buying a dedicated webcam, many of which are being sold for more than their normal price due to high demand.

You can download the X Webcam Mac app from here. Fujifilm doesn’t list compatible Macs, but it appears it should run on almost any machine running macOS 10.12 Sierra or later. The company says it works with nine of its cameras:

It works with Google Meet, Teams, Skype, Zoom, Messenger Rooms, LINE and OBS Studio, but the compatibility page only lists Chrome and Edge, so it appears it may not work with Safari.

Once you’ve installed the camera, you just need to launch the web conferencing app and go to audio/video settings to select Fujifilm X Webcam as your camera.

Canon also offers similar software for EOS DSLRs and PowerShot mirrorless cameras, and there are third-party solutions for other brands.