Leaker suggests iPhone 12 Pro models will have 6GB of RAM 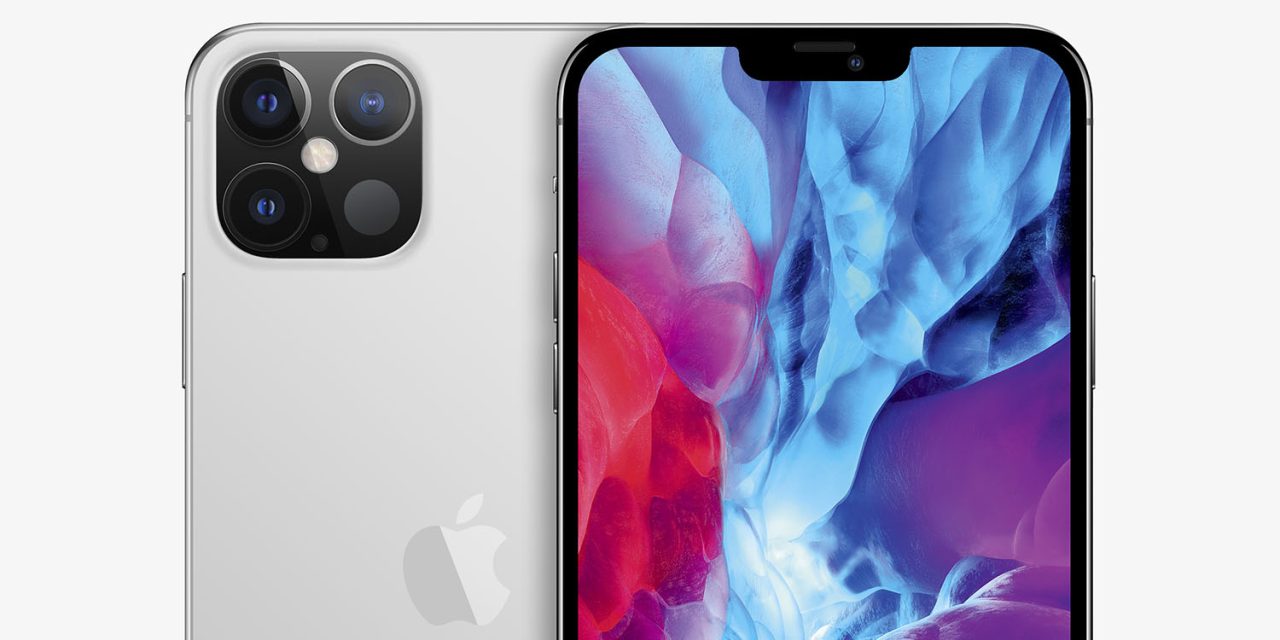 Apple is expected to introduce four new iPhone models later this year, with two models being part of the iPhone 12 lineup and the other two of the iPhone 12 Pro lineup. As we continue to learn more about the next generation iPhone, leaker @L0vetodream shared a hint today about the internal specs of these devices.

Apple is rumored to adopt the A14 chip built with a new 5 nanometer process for this year’s iPhones, but details on the hardware are still unclear. But according to @L0vetodream, the new System On a Chip (SoC) will include RAM upgrades for at least two of the 2020 iPhone models.

Rumors claims that Apple will launch the regular iPhone 12 in two sizes this year, with 5.4 and 6.1 inches, while the iPhone 12 Pro will be offered in 6.1 and 6.7 inches.

It’s worth mentioning that @L0vetodream correctly predicted several Apple announcements this year, from the new iPad Pro with Magic Keyboard to the redesigned macOS Big Sur.

Apple is yet to confirm when the next generation iPhone will be officially announced, which usually happens in September. You can read everything we already know about iPhone 12 in our full roundup.