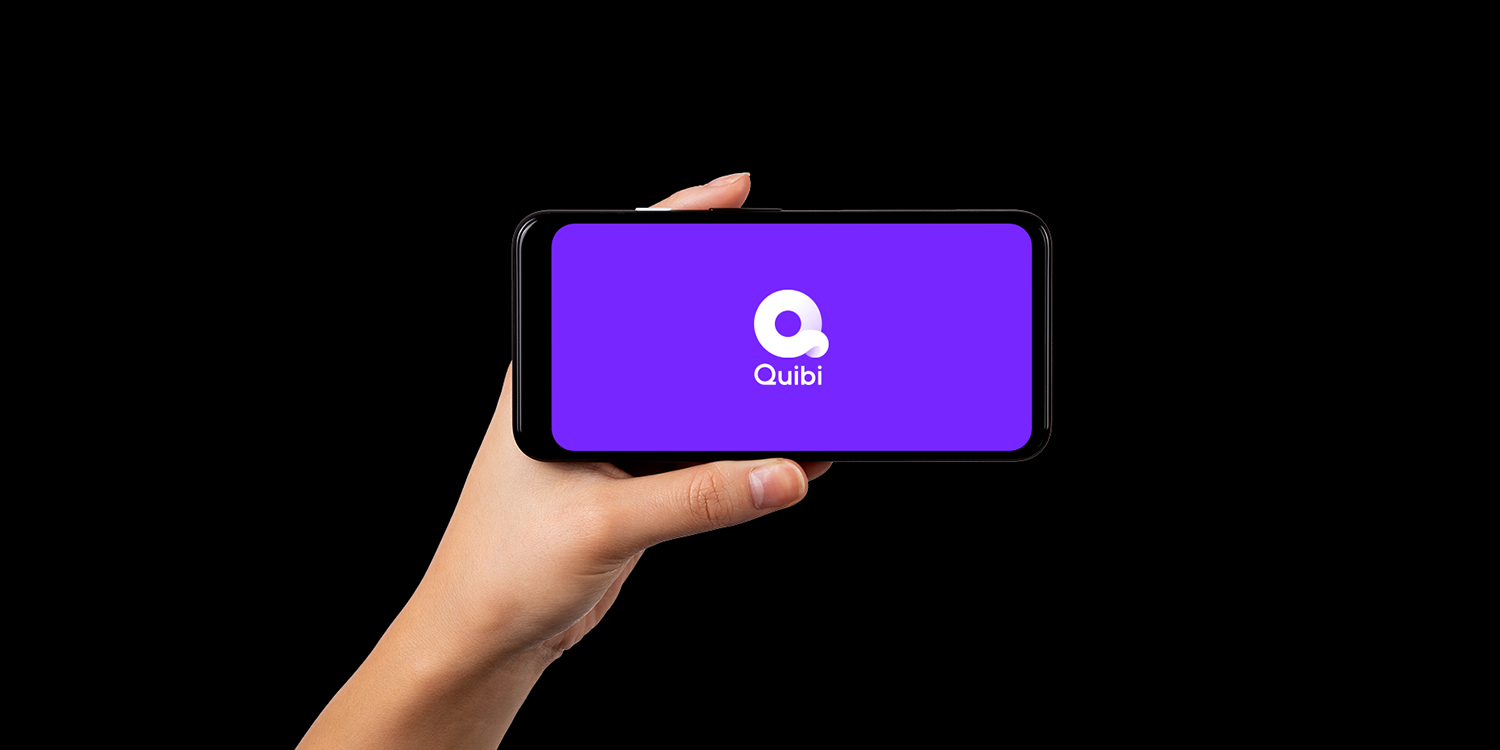 The estimated number of Quibi paid subscribers is being disputed by the streaming video service, which says it is doing massively better than a leading analytics firm suggests …

Prior to the coronavirus outbreak, Quibi’s pitch would have been simple: short-form videos from big names to watch on your phone during your commute. Every show is no more than ten minutes in length, and the format is specifically designed to be viewed on a smartphone.

The company’s marketing was all about short videos you could watch, on mobile devices only, while you were out and about.

Got a few minutes? That’s all you need to be entertained, informed, and inspired. Quibi presents fresh content from today’s biggest stars — one quick bite at a time. Make any moment extraordinary with incredible storytelling delivered right to your phone. From all-new original shows to must-see movies told in chapters, the next story will always be waiting.

A big promo spend and a 90-day free trial still saw good take-up, but the coronavirus crisis forced the company to not only rethink its marketing message, but do a U-turn on its mobile-only policy.

Analytics company Sensor Tower estimated that Quibi managed to sign up around 4.5M users, but says that so far only around 8% of them continued to use it when their free trial ended.

The available data is limited. Launching on April 6, the very first free trials only expired on July 5, which means Sensor Tower can only speak for the 910,000 users who signed up in the first few days. However, of those it says that only 72,000 are still using the app.

The Verge reports that Quibi disputes both numbers. First, it says, it doesn’t have 4.5M downloads, but rather more than 5.6M. Second, while it refused to reveal what percentage has taken out a paid subscription, it says the number is out by ‘an order of magnitude.’

That claim is impossible to believe. An order of magnitude is a factor of ten, so that would mean instead of 72k out of 910k signing up, the number of Quibi paid subscribers would be 720k out of 910k.

The number of paid subscribers is incorrect by an order of magnitude. To date, over 5.6 million people have downloaded the Quibi app. Our conversion from download to trial is above mobile app benchmarks, and we are seeing excellent conversion to paid subscribers — both among our 90-day free trial sign-ups from April, as well as our 14-day free trial sign-ups from May and June.

The platform doesn’t appear to have shows worth signing up for, like the mind-numbing amount of Netflix content that gets added each month or big pop culture events like Disney Plus’ The Mandalorian. Quibi has no built-in install base, like HBO had for its recent launch of HBO Max, and it’s an open question how long its $1.8 billion war chest will keep it afloat if users don’t show up in greater numbers.