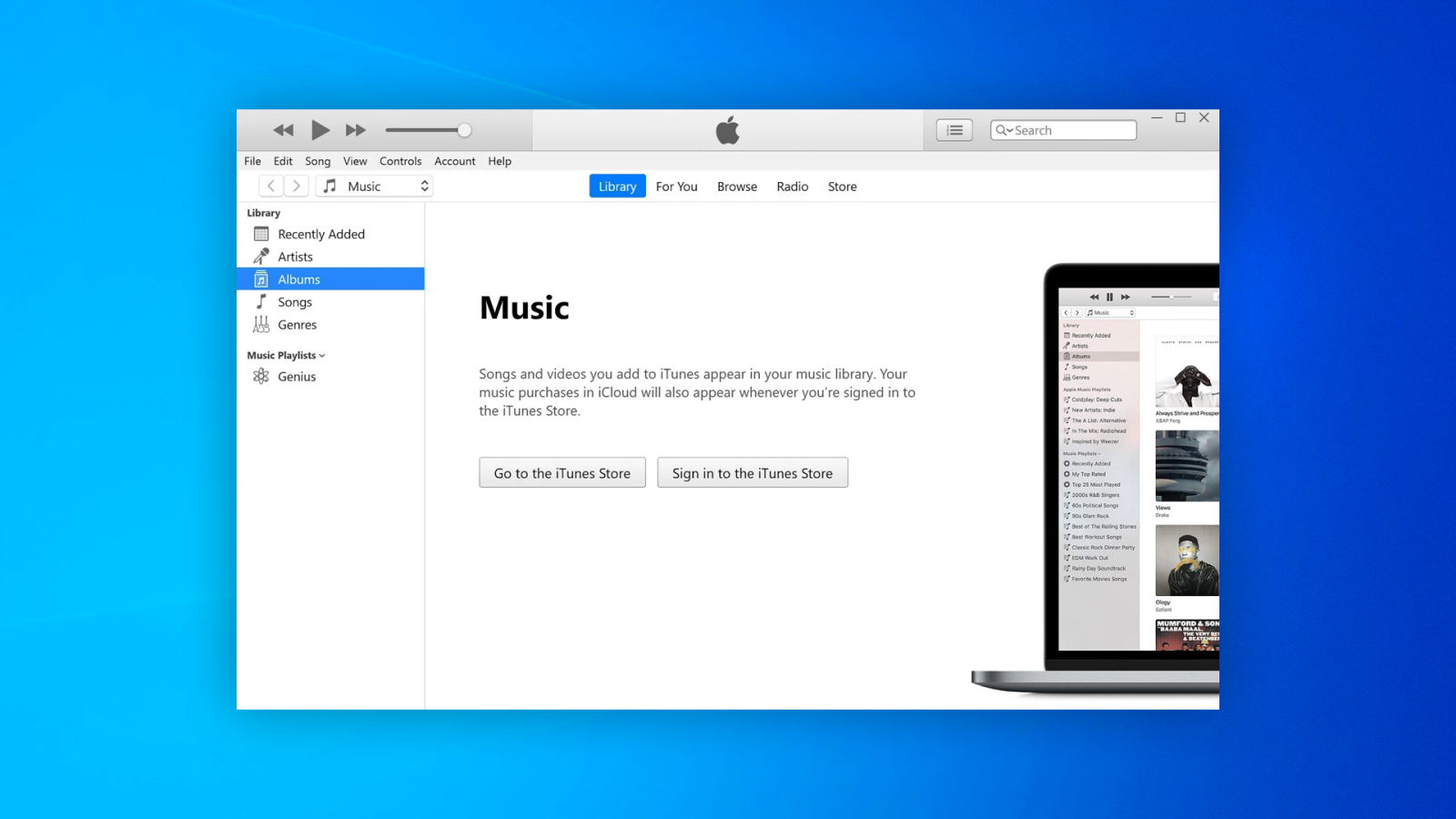 Apple software has been available on Windows for years, including the popular iTunes — which has been discontinued on the Mac, but is still the main Apple Music client for Microsoft’s operating system. However, a new Apple app might be coming to Windows 10 this year.

According to a report from the Italian website Aggiornamenti Lumia, Apple is getting ready to launch its next Windows app on Microsoft Store.

The report is not clear on which app this is about, but it’s not hard to imagine a dedicated Windows app for Apple’s streaming services — Apple Music and Apple TV+.

Last year, Apple was hiring engineers to “build the next generation of media apps for Windows.” The company explicitly specified that the job requires experience with Universal Windows Platform (UWP), which is basically the modern Windows app platform.

iTunes has been available on the Microsoft Store since 2018, but it’s still the classic desktop software rather than a UWP app. As the Mac now has a standalone app for Apple Music, the same experience might be available soon for Windows users.

The end of iTunes also brought another two new apps for the Mac: TV and Podcasts. The Apple TV app, specifically, is currently available on Smart TVs and other set-top boxes, so this could also be the next Apple app available for Windows.

As we pointed out last year, UWP apps can run on both Windows PCs and Xbox One, which is used as a multimedia center by many people and that would be crucial in the expansion of Apple TV+.

A new @Apple app coming soon to the Microsoft Store? 👀

Are you excited about another Apple app coming to Windows? Let us know in the comments below.