Only four states plan to use Apple/Google coronavirus API; none yet in use 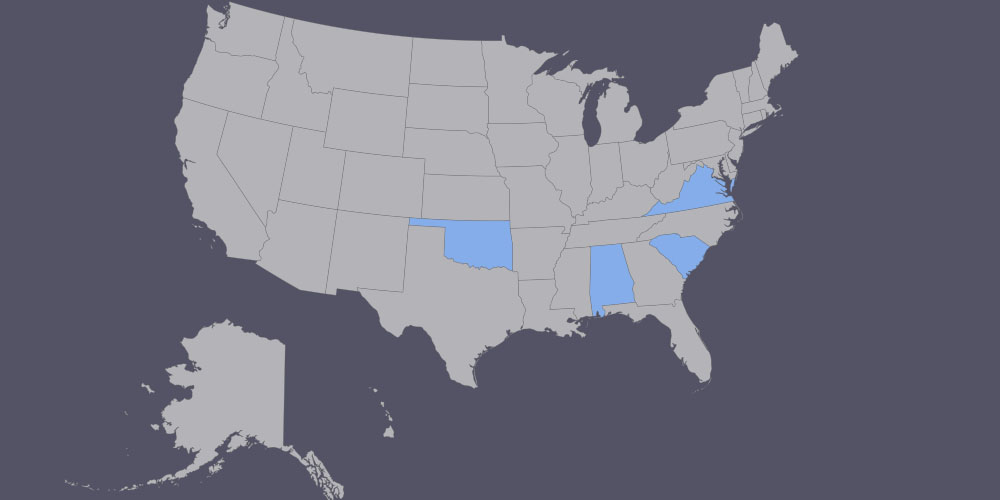 An analyst of the US contact tracing landscape paints a depressing picture. Not a single US state currently offers an app that uses the Apple/Google coronavirus contact tracing API — and only four states plan to do so.

Others have launched GPS-based apps that raise immediate privacy concerns and are unlikely to see significant adoption, while the majority of states who responded plan to offer nothing at all…

Legal blog Lawfare describes its mission as covering “that nebulous zone in which actions taken or contemplated to protect the nation interact with the nation’s laws” – making an analysis of the state of play of coronavirus contact tracing an ideal topic. The results of that analysis don’t make for cheery reading.

Despite Apple and Google encouraging each country to build only a single contact-tracing app, the US has developed a patchwork of apps. Like many aspects of the fractured American response to COVID-19, contact-tracing decisions are being made at the state level. This has raised concerns that the panoply of US apps risks confusing users and could make it harder to track COVID-19 exposure when people travel across state lines.

What’s more, it has produced an enormous variation in state efforts. While some states have developed apps that rely on GPS technology, others have opted to employ the Bluetooth protocols developed by the two tech giants. The majority of states, though, currently have no plans at all to develop a contact-tracing app.

States don’t appear to have been swayed by the ease of adoption and eight privacy protections offered by the joint Apple/Google coronavirus API.

Despite early hype, only Oklahoma, Alabama, South Carolina, and Virginia currently plan to use the Silicon Valley companies’ protocols.

Three of the four told us the same, though North Dakota has now dropped out and Oklahoma has since signed up.

Five more have gone the GPS route — all without success.

North Dakota, South Dakota, Wyoming, Rhode Island, and Utah have all launched apps relying on GPS, rather than the Apple-Google API, but none of the apps has been widely adopted.

Of those, three are using an app with even bigger privacy concerns. Care19, used by North Dakota and South Dakota, and planned for use in Wyoming, has raised a big red flag — likely due to using third-party APIs without properly examining them.

Care19 was found to be sending location data and a unique user identifier to Foursquare and Google, despite claiming not to share any data with third parties.

On, and it appears the location data is inaccurate, too.

Utah’s app now does nothing at all. Only 200 residents agreed to hand over location data, and the contact tracing feature has now been switched off, leaving it purely informational.

One state representative called the app ‘a really expensive WebMD.’

But most states who responded have zero plans to create contact tracing apps.

The only hope now seems to be much more local initiatives, with colleges and large companies using apps to at least alert them to contacts on campus and at work.