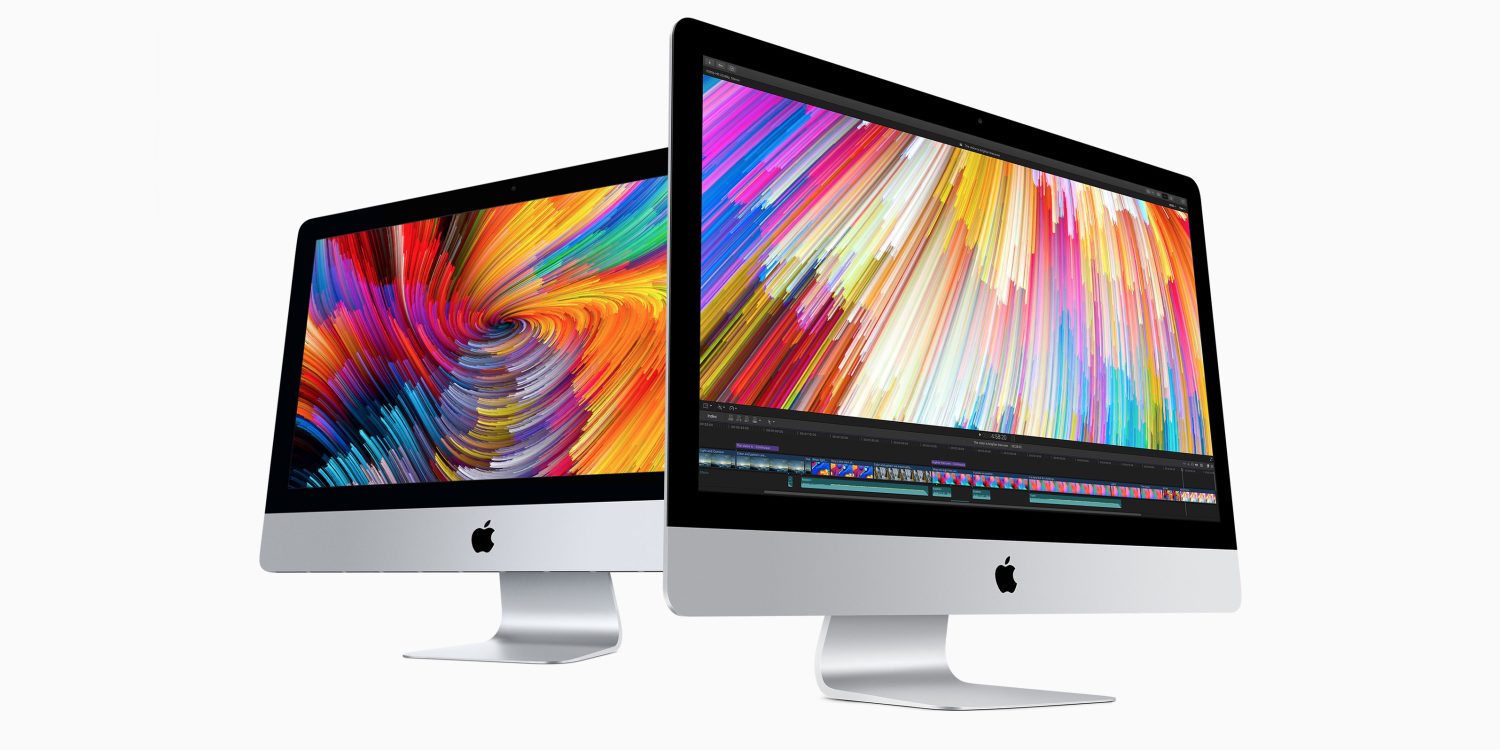 A pair of new rumors this weekend claim to offer additional details on Apple’s plans to release a new iMac this summer. According to the rumors, Apple could announce the new iMac as soon as this week, but without a redesigned chassis.

The first rumor suggests that Apple could announce its new Intel-powered iMac as soon as this week. Rumors earlier this summer suggested that we could see a new iMac at WWDC 2020, but that didn’t come to fruition. In fact, Apple didn’t announce any new hardware at WWDC this year.

The availability of the current-generation iMac continues to be constrained across the board, as we first detailed last month. Furthermore, an unannounced iMac with a 10-core Intel i9 CPU and Radeon Pro 5300 GPU appeared in Geekbench testing results earlier this month, further hinting that a release could be imminent.

Notably, this weekend’s rumors come after the Twitter account @L0vetodream tweeted last week that new Apple products were “ready to ship.” In the past, this Twitter account has accurately reported details on macOS Big Sur, the new iPhone SE, new iPad Pros, and more.

The second new rumor this weekend suggests that the new iMac with Intel processors will not feature an all-new design. Instead, Apple appears to be saving his redesign for the iMacs that feature Apple Silicon processors. This makes sense as the redesign would be a way for Apple to entice users to upgrade to an Apple Silicon Mac, even if the average user doesn’t necessarily care about the processor change.

The other rumored changes for this year’s iMac are still possible, regardless of whether or not the redesign happens. This includes the discontinuation of the Fusion Drive in favor of an iMac lineup that includes SSD storage across the board, as well as Apple’s T2 security chip.

The iMac is long overdue for an industrial redesign. The external chassis was last revised in 2012 when Apple debuted a new iMac casing that tapers down to 5mm thickness on the sides. But this design feature can only be seen from the side, and looking head-on, the iMac has remained unchanged for a decade.

Apple has said that it still has new Intel Macs in the pipeline, but that we’ll also get the first Apple Silicon Mac before the end of this year. The entire transition to Apple Silicon will take around two years, according to Apple.