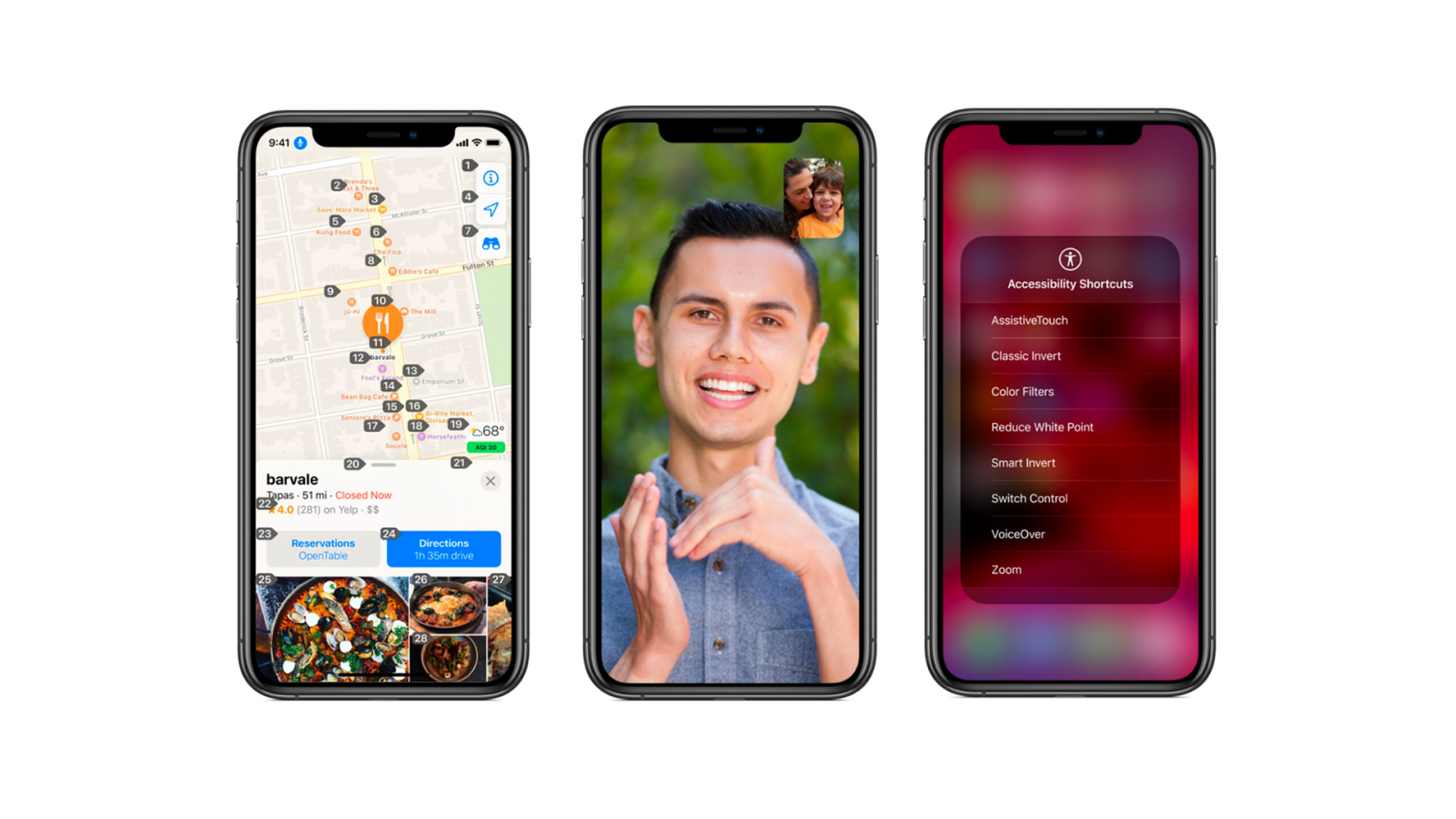 The Americans with Disabilities Act (ADA), which was created in 1990 to promote the inclusion of people with disabilities, is turning 30 this week. As this has also impacted technology, TechCrunch interviewed Apple’s Sarah Herrlinger to explore how the company values accessibility practices and features.

Herrlinger is Apple’s Director of Global Accessibility Policy. She reinforced the company’s commitment to accessibility and inclusion saying that Apple sees this as “a human right” and something “evident in everything we design today.”

Apple products are well known for having multiple accessibility features, which makes them easy to use for people with disabilities. A great example is VoiceOver, which reads the elements on screen so visually impaired people can use an iPhone, iPad, Mac, or even an Apple Watch.

As Herrlinger pointed out in the interview, the investments in accessibility at Apple are not new. The company created in 1985 a team dedicated to implement accessibility features in its products. However, iPhone is now considered the device that has become the leader in accessibility not only for Apple, but for the entire technology industry.

Over time iPhone has become the most powerful and popular assistive device ever. It broke the mold of previous thinking because it showed accessibility could in fact be seamlessly built into a device that all people can use universally.

I thought I would share how I, as someone who is visually impaired use my iPhone.☺️ pic.twitter.com/wPI9smOIq0

TechCrunch also interviewed other accessibility specialists, and you can read the full story here.