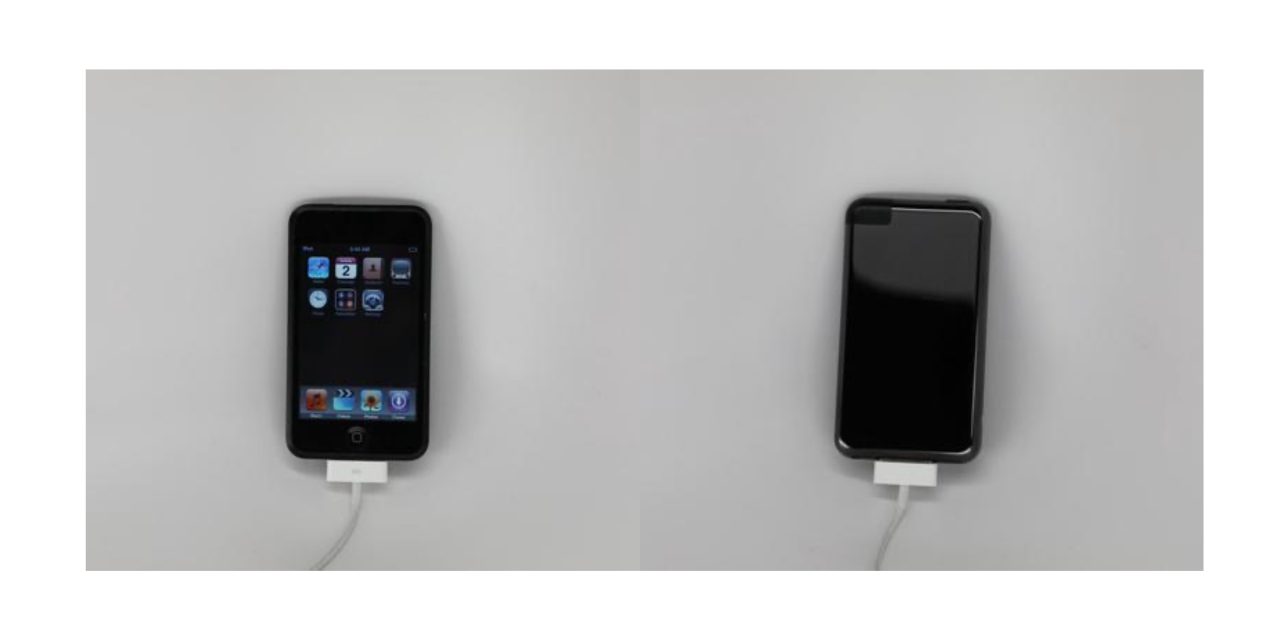 Images have surfaced on Twitter this weekend offering a look at an unreleased first-generation iPod touch prototype. In these images, the iPod touch features a glossy black coating on the back, which the leaker says is the “same coating as the 2013 Mac Pro.”

The leaked iPod touch prototype images this weekend, which come via the Twitter account DongleBook Pro, show that Apple considered a glossy black finish for the back of the device. At the time, this glossy black finish would have been a new design language for Apple, but since then, we’ve seen it surface in several different products. For instance, the iPhone 3G ended up featuring a glossy black design, as did the 2013 Mac Pro and the jet black iPhone 7.

What do you think of these unreleased iPod touch prototype images? Would have you rather Apple opted for this design when the iPod touch was released in 2007? Let us know down in the comments!