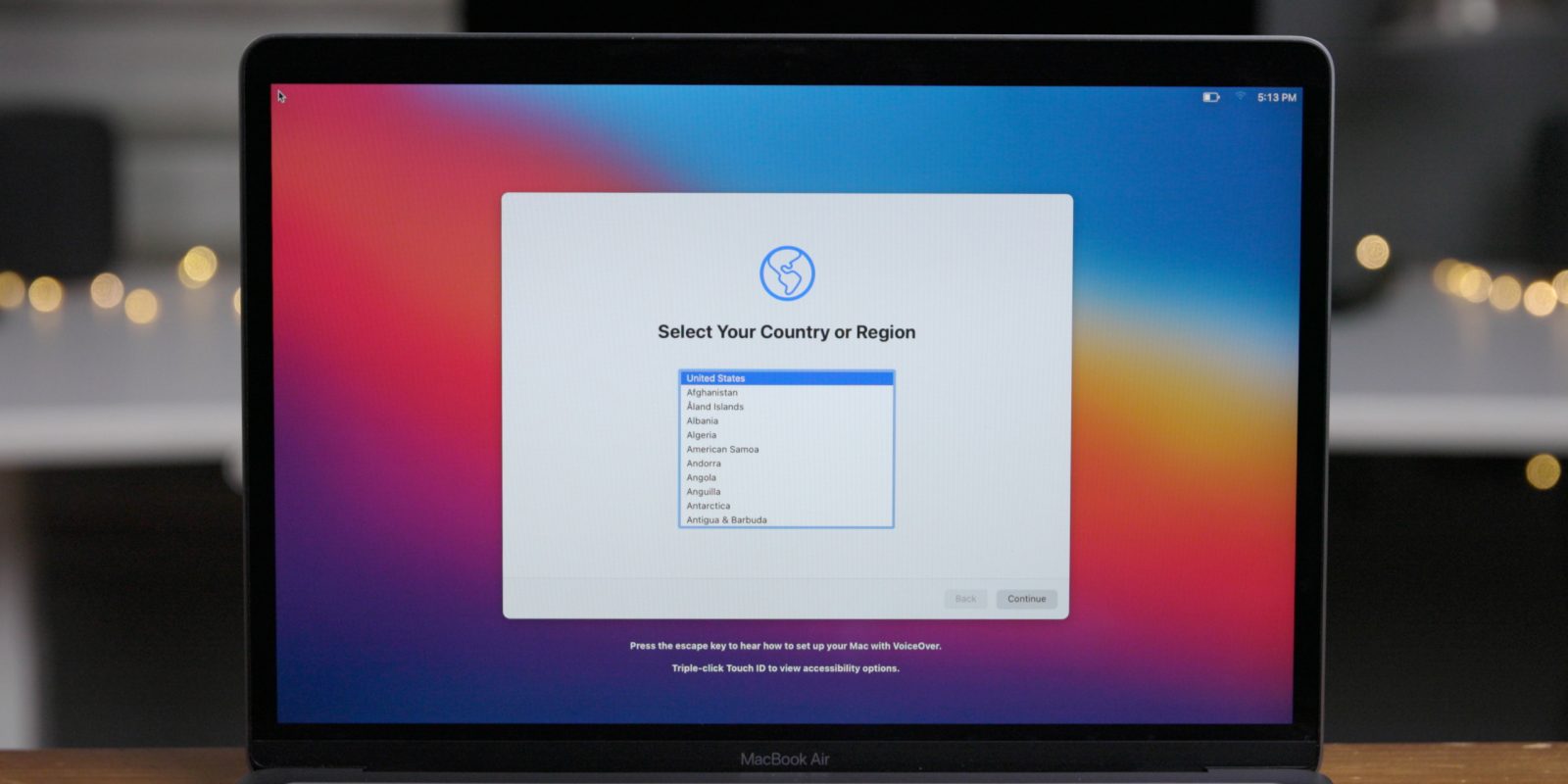 The beta testing process for macOS 11 Big Sur continues today with the release of the fourth developer beta. Today’s update to macOS Big Sur beta 4 brings additional tweaks and improvements to the new features coming to all Mac users this fall.

Developers can update to the fourth beta of macOS Big Sur by heading to the System Preferences application, then looking for the Software Update option. If you don’t immediately see macOS Big Sur beta 4 available for download, keep checking as the update is still rolling out and could take a while to hit your Mac.

Apple released the third beta of macOS 11 Big Sur to developers two weeks ago, bringing a new battery icon in System Preferences, a new screenshot sound effect, and more. You can find all of the changes in macOS 11 Big Sur beta 3 right here.

If you spot any changes in macOS 11 Big Sur beta 4 or the other new betas from Apple today, let us know in the comments below or on Twitter @9to5Mac. Stay tuned for our full hands-on coverage with today’s releases right here at 9to5Mac today and through the rest of the week.