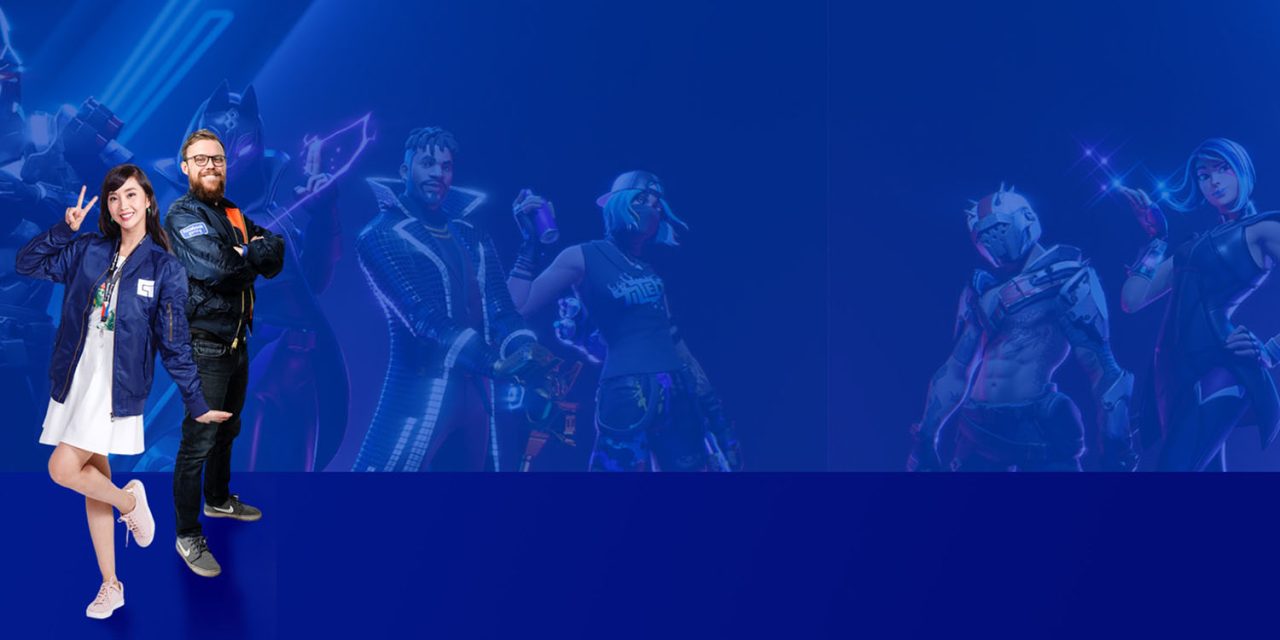 A Facebook iOS gaming app has been forced to launch without access to any games, thanks to an App Store policy which bans streaming gaming services.

Facebook told The Verge that earlier versions of the apps which allowed gameplay were rejected ‘multiple times’ by Apple, and the app was only approved when all games were removed.

“Unfortunately, we had to remove gameplay functionality entirely in order to get Apple’s approval on the standalone Facebook Gaming app — meaning iOS users have an inferior experience to those using Android,” said Sheryl Sandberg, Facebook’s chief operating officer in a press statement given to The Verge. “We’re staying focused on building communities for the more than 380 million people who play games on Facebook every month — whether Apple allows it in a standalone app or not.”

Apple yesterday confirmed that it won’t allow any games’ streaming service on its platform, other than its own Apple Arcade platform.

The App Store was created to be a safe and trusted place for customers to discover and download apps, and a great business opportunity for all developers. Before they go on our store, all apps are reviewed against the same set of guidelines that are intended to protect customers and provide a fair and level playing field to developers.

Our customers enjoy great apps and games from millions of developers, and gaming services can absolutely launch on the App Store as long as they follow the same set of guidelines applicable to all developers, including submitting games individually for review, and appearing in charts and search. In addition to the App Store, developers can choose to reach all iPhone and iPad users over the web through Safari and other browsers on the App Store.

An EU law recently forced Apple to offer developers the ability to challenge its review guidelines. Facebook said it tried this, but Apple rejected its appeal.

Facebook says that other forms of Facebook iOS gaming have also been hit, and Apple’s stance hurts players and developers alike.

“Even on the main Facebook app and Messenger, we’ve been forced to bury Instant Games for years on iOS,” explains Facebook Gaming chief Vivek Sharma in a statement to The Verge. “This is shared pain across the games industry, which ultimately hurts players and devs and severely hamstrings innovation on mobile for other types of formats, like cloud gaming.”

Apple’s argument is that the company can’t individually review games offered on streaming services, but the company doesn’t seem to have the same issues with services like Netflix or YouTube that stream millions of videos, TV shows, and movies to Apple’s iOS devices that Apple can’t possibly review.