Amazon Music podcasts on the way, with immediate controversy 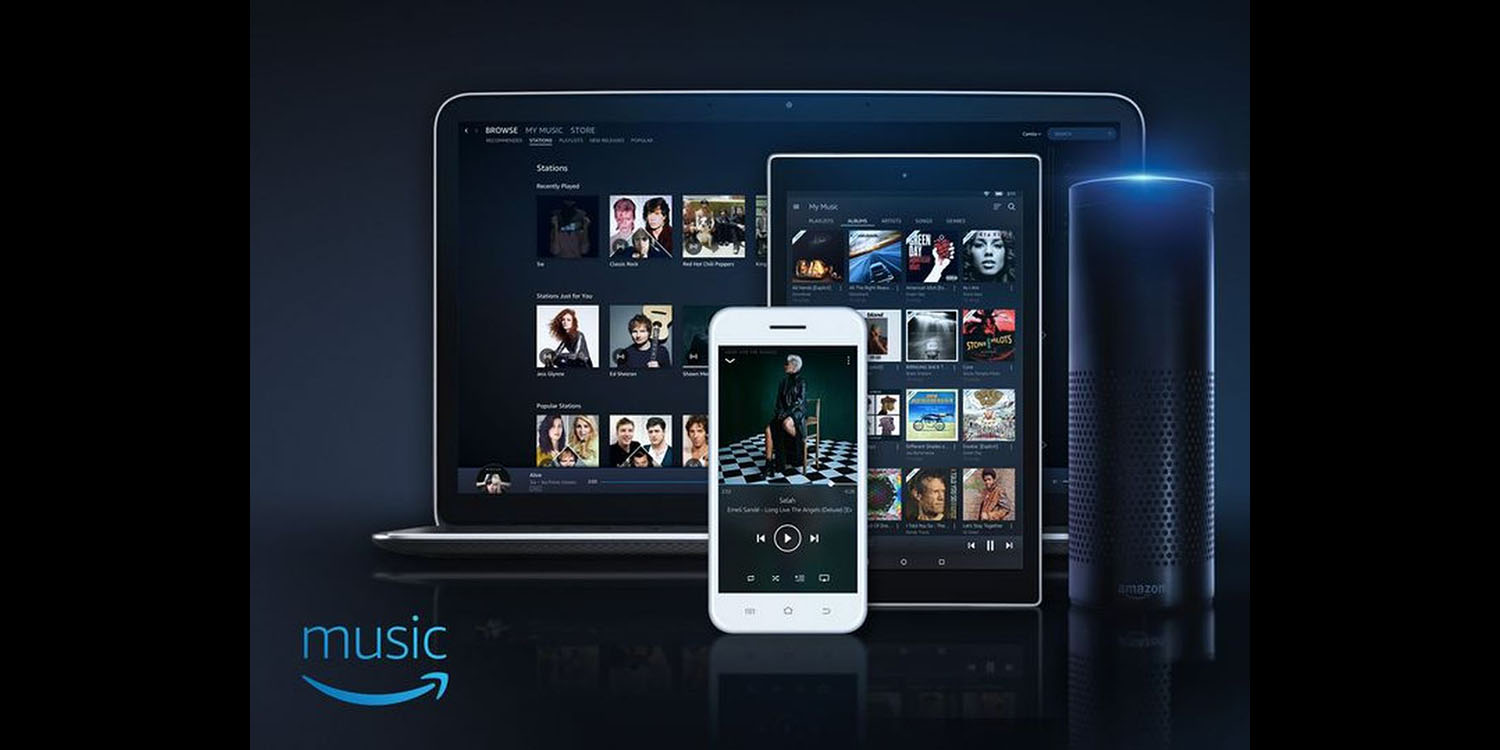 Amazon Music podcasts are on the way, with the ecommerce giant also planning on making podcasts available on its audiobook service, Audible. This will almost certainly mean that podcasts are natively supported on Echo speakers, rather than requiring third-party skills.

Apple is still the best-known source of podcasts, but Spotify has offered podcasts for a few years now and has really upped its game in the past 18 months – including a controversial $100M exclusive. Other ways to listen to podcasts include TuneIn, iHeart Radio, Pandora, and Radio.com.

Just like Spotify, Amazon is headed for controversy with its approach …

The Desk learned about Amazon’s planned move after the ecommerce giant started contacting show producers, inviting them to participate.

Amazon will incorporate free podcasts into its Amazon Music and Audible products, according to a confidential email distributed to some show producers on Monday.

The email, a copy of which was obtained by The Desk, said Amazon would soon allow users of Amazon Music and Audible to subscribe, download and stream free podcasts using each service. Podcasts will be available to customers of Amazon Music’s free tier as well as its premium service.

Spotify exclusive podcasts are controversial because podcasts are supposed to be an open medium, with an app simply acting as a directory and player for them. There’s no sign yet of Amazon exclusives, but there are already two controversial elements to the company’s plans.

Amazon reached out to top podcast producers with an offer to submit their show’s feed before the feature becomes available to its 55 million users across Amazon Music and Audible.

There shouldn’t be a need to invite selected shows to participate. If you claim to offer access to podcasts, listeners ought to be able to access all available ones. But there’s more.

After submitting a feed for consideration, Amazon required podcast producers to agree to certain terms, including one that said shows could not include comments that disparage Amazon or its products.

While this condition is unlikely to impact many podcasts, it’s a pretty sketchy move. Technically, it’s not censorship – only governments can do that – but it’s a pretty close approximation, given that the company should simply be providing Amazon customers with access to podcasts, not deciding which ones they can play.

Amazon’s letter to show producers says that they should keep quiet about the invitation.

We’re excited to let you know that Amazon Music and Audible will be adding podcasts to our respective services, including Amazon Music’s free tier. Please note that this information is confidential.

There’s of course no way to unilaterally demand confidentiality – if you choose to write to someone without first asking them to agree to keep things private, they are under no obligation to do so.

There’s no word yet on when the service will launch. Amazon Music offers a free 30-day trial (90 days for Prime members), and then costs $9.99/month.

Update: We’ve heard from a tiny podcast show that they have been invited, so at least it’s not just the big shows.