After iPad, Company of Heroes iPhone app arriving on September 10 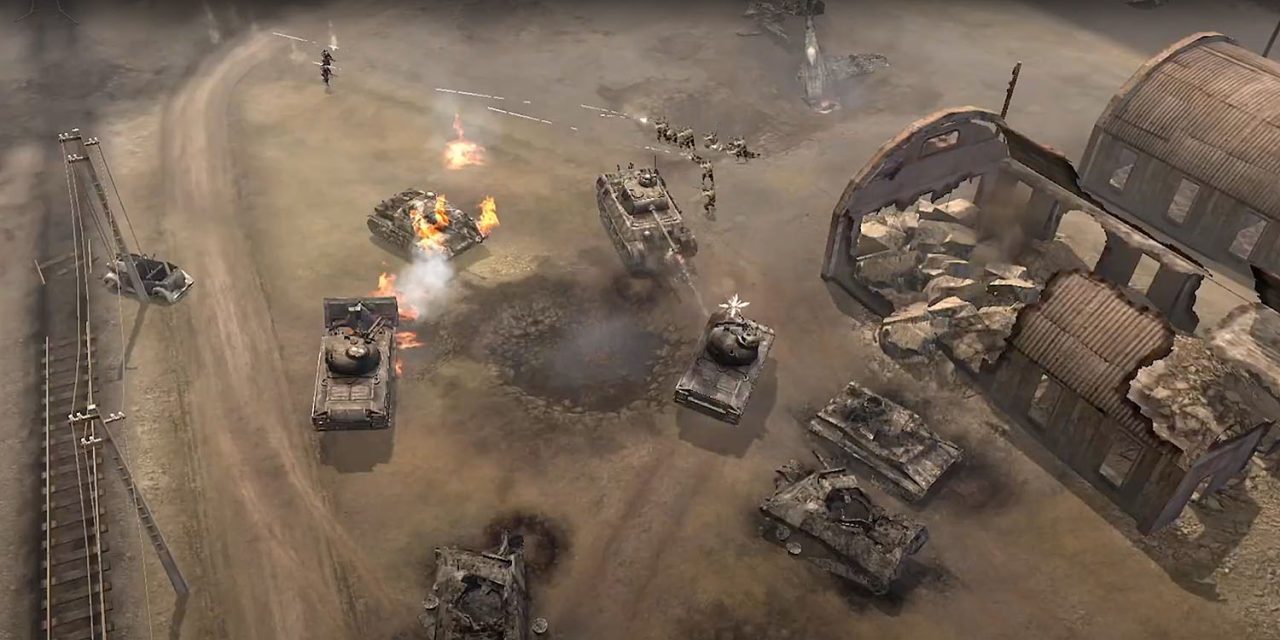 Feral Interactive has announced that the Company of Heroes iPhone app will be available on September 10, alongside an Android version. It follows the launch of the iPad version back in February.

The company first announced in April that an iPhone version was on the way, but didn’t offer a more specific timeframe at the time than ‘later this year’ …

High-resolution graphics optimised for the Retina screen of the iPad.

The classic desktop game, available as a premium app. Download missions and skirmish maps at no extra cost.

Although it might seem like a Company of Heroes iPhone app would be hard to play, Feral says that the UI has been highly tailored.

Company of Heroes offers players an epic WWII campaign, with gameplay comprised of intense squad-based battles that progress from the D-Day landings through to the liberation of Normandy. Designed for phones, this version of the game allows mobile gamers to direct all the action from a user interface highly tailored to touch controls.

Feral says that the iPhone version will run on the iPhone 6s and later. It’s a one-off purchase of $13.99/£13.99/€14,99, with no in-app purchases. If you already bought the iPad version, you’ll be able to install the iPhone one at no extra cost.

Check out the short trailer video below.