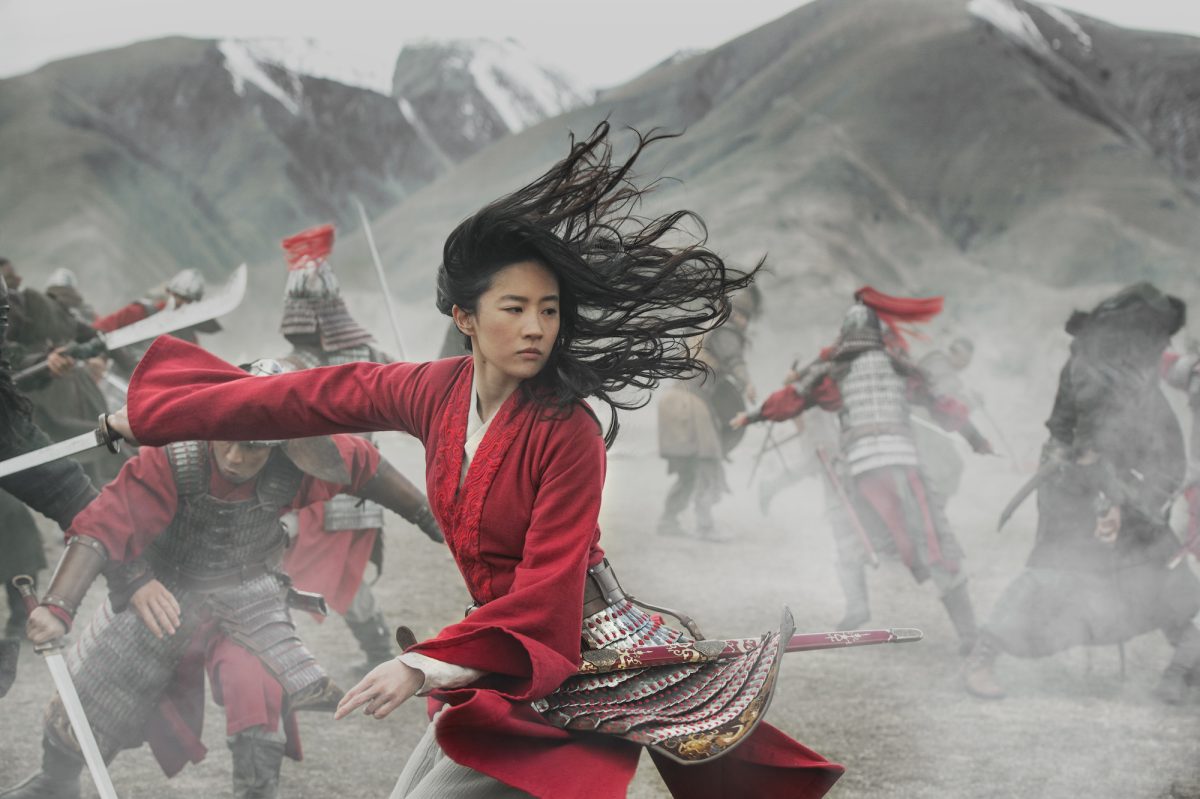 The live-action adaptation of Disney’s classic Mulan was originally scheduled to debut in theaters this year, but now the movie will be offered to Disney+ subscribers as a $29.99 purchase. While Disney was considering launching “Premier Access” exclusively on its website, the company announced today that Disney+ subscribers will also be able to get Mulan on Apple, Google, and Roku platforms.

As first noted by LightShed Partners analyst Rich Greenfield on Twitter, Disney+ website was silently updated to include Apple, Google, and Roku as partners for Mulan’s premiere on September 4. Disney emphasizes that users must have an active Disney+ subscription to order Mulan’s Premier Access.

While it was unclear how exactly Disney+ would distribute Mulan across third-party platforms, which includes Apple, Variety reached out to Disney for further clarification. According to a Disney spokesperson, the Premier Access pass to watch the movie will be available through each platform’s official sales system — which means Mulan can be purchased on the Disney+ iOS app through Apple’s In-App Purchases system.

As you may remember, the iOS In-App Purchases system requires developers to pay a 30% commission on each sale to Apple, which recently led to Fortnite being banned from the App Store after Epic Games evaded Apple’s fees. Variety asked Disney if the company would pay Apple’s 30% commission for selling Mulan through its iOS app, but the company declined to provide details on the deal with Apple.

Since Mulan was planned to premiere in theaters, Disney decided to offer early paid access to the film exclusively to Disney+ subscribers. The company was likely planning to sell Premier Access on the Disney+ website to avoid fees from third-party platforms. It’s unclear, however, what made Disney change its mind about Mulan’s premiere on other platforms.

While Disney is restricting its movie releases on digital platforms to Disney+ subscribers, Universal recently signed a deal to bring new movies to iTunes and the Apple TV app just 17 days after theatrical debut.