Tested: TextSniper is a great Mac utility for converting graphics to text 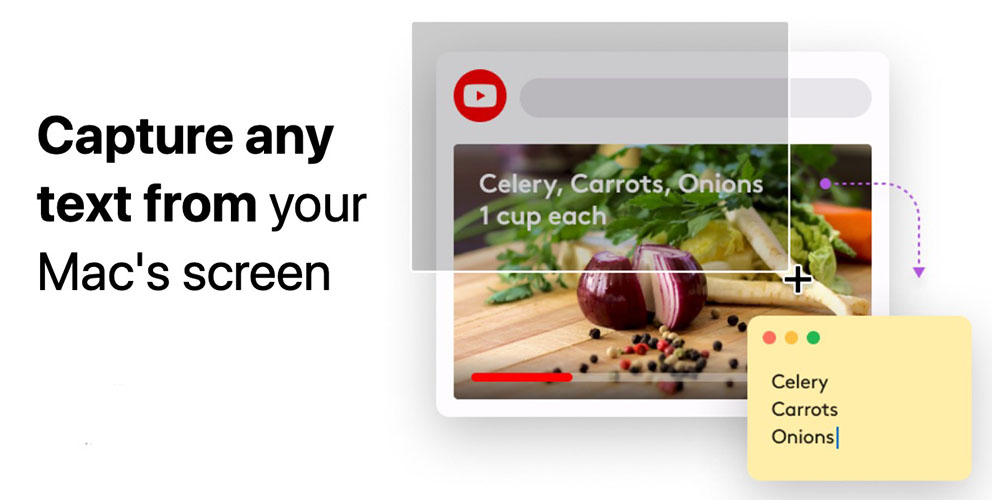 TextSniper is a new Mac app I wish I’d had years ago. It takes text in a graphic or non-selectable PDF and turns it into actual text using Optical Character Recognition (OCR). Using it is as easy as taking a screengrab and then pasting.

One of the more annoying aspects of my work is when I need to quote some text that is provided in graphic form. Company statements on Twitter are a common example, where they get around the character limit by posting an image of the statement…

Currently, I read it aloud, using Siri dictation to automatically type the text, but it’s a clunky solution.

What TextSniper does is allow you to select any words visible on your screen, no matter what its format, and to turn it into text, you can paste into any document.

Install the app, and run it. The only visible sign you get is a small menu bar icon, but you now have a new screengrab option: Shift-CMD-2. Hit this combination, select the area of the screen you want to read, and… that’s it. It takes literally seconds.

TextSnipe displays a brief thumbs-up icon and the words “Copied to clipboard.” Click into your document and CMD-V in the usual way, and the OCR’d text is pasted.

I’m blown away by how good it is.

For example, when Apple announced that it would be terminating Epic Games’ developer account, Mark Gurman tweeted a statement from Apple. That statement took the form of a graphic.

Here you can see the graphic and the captured text side-by-side.

The really impressive thing to me is the combination of speed and accuracy. In my initial use, despite going out of my way to find difficult examples for it, it’s been almost perfect.

Here are some examples of its performance with trickier graphics.

Or (to pick an example from yesterday):

It didn’t seem to matter what I threw at it, it always coped:

Here’s a rare example of an error — omitting the colon in the first line:

But it still managed to read white-outline all-caps text on a colored background. (Incidentally, if you’re an Andrew Scott fan, as I am, you can stream the play online.)

it’s been as close to perfect as any OCR system I’ve ever used, and able to cope with a massive range of formats.

Sometimes my review conclusion needs some thought. There may be pros and cons with the product itself, and there may be a need to balance price against value. Not this time.

TextSniper has a one-off cost of $10, currently reduced to $5 as a launch promo. For me, this makes it a no-brainer for any Mac user who ever needs to transcribe text, even occasionally (so long as you are running macOS Catalina). Get it at the $5 price while you can.

TextSniper is available from the developer’s website at $10, or $5 during the launch promo period.