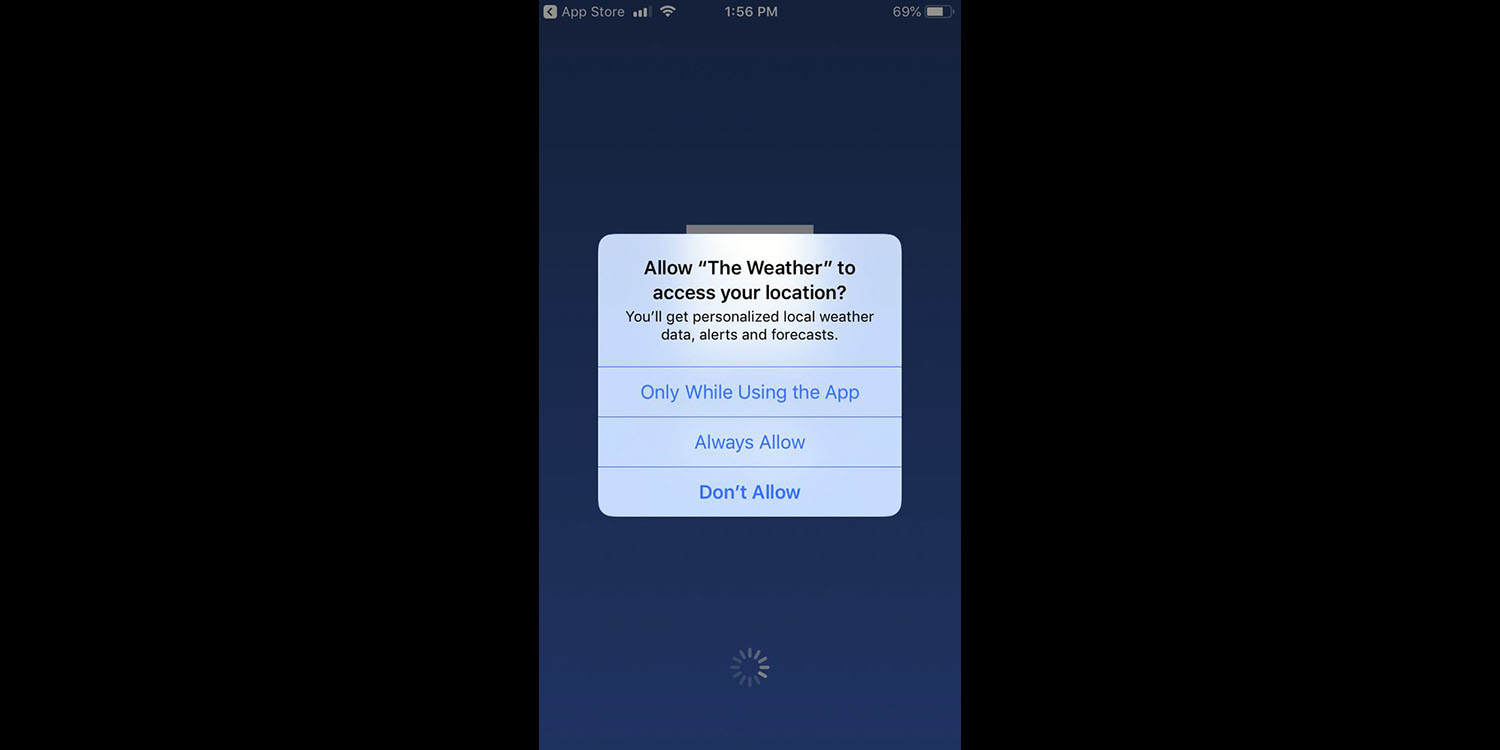 IBM and the Los Angeles city attorney’s office have settled a privacy lawsuit brought after The Weather Channel app was found to be selling user location data without proper disclosure. The lawsuit was filed last year, at which point the app had 45 million active users.

IBM has changed the way that users are informed, and also agreed to donate $1M worth of technology to assist LA County with its coronavirus contact tracing efforts …

The operator of The Weather Channel mobile app has agreed to change how it informs users about its location-tracking practices and sale of personal data as part of a settlement with the Los Angeles city attorney’s office, officials said Wednesday.

City Attorney Mike Feuer alleged in a 2019 lawsuit that app users were misled when they agreed to share their location information in exchange for personalized forecasts and alerts. Instead, the lawsuit claimed users were unaware they had surrendered personal privacy when the company sold their data to third parties.

Feuer announced the settlement Wednesday with the app’s operator, TWC Product and Technology LLC, and owner IBM Corp. The app’s disclosure screens were initially revised after the lawsuit was filed and future changes that will be monitored by the city attorney’s office are planned.

The dispute centers on how users were informed. iOS requires apps to use a permission request system built into iOS, and they must specify the reason they want location access. However, the text is provided by the app, and The Weather Channel text said only that it was to provide local forecasts and alerts.

It made no mention of the fact that user location data would also be sold. Despite this, IBM claimed that it was ‘transparent’ about what it was doing with the data.

“The Weather Company has always been transparent about its use of location data. We fundamentally disagreed with this lawsuit from the start, and during the case we showed that the claims were baseless,” spokesperson Melissa Medori said in a statement.

The reality, however, was that this disclosure was made only within a 10,000 word privacy policy that it knew almost nobody ever reads.

The lawsuit followed a NY Times report in 2018 which found that some apps were passing personally identifiable location data to as many as 40 different organizations. It was this week revealed that the US Secret Service was one of the organizations purchasing location data from popular apps.

iOS 14 beefs up location privacy by allowing you to grant permission to share only an approximate location, a feature we asked for back in 2018.