Apple antitrust investigation may be settled with three-way deal for consumers, developers and manufacturers 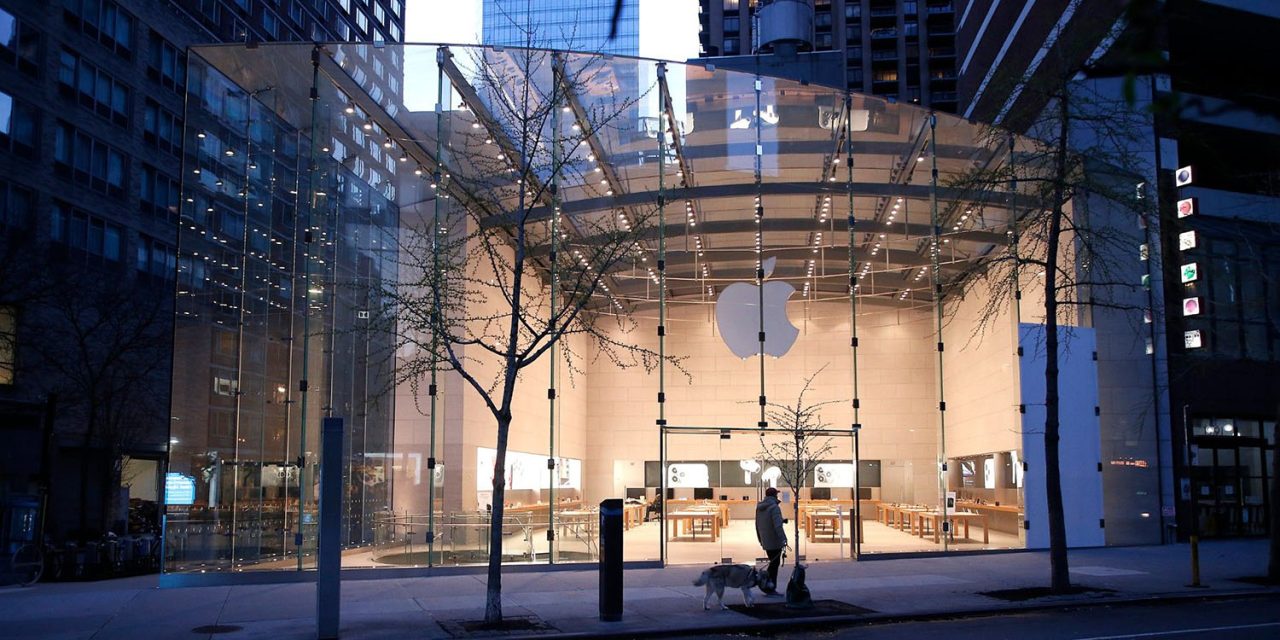 An Apple antitrust investigation in South Korea may be settled with a face-saving deal which would allow the iPhone maker to change its practices and offer compensation without admitting to any wrong-doing.

Apple has agreed to end unfair practices, and is offering a total of 100 billion won ($84M) in compensation, to be split between consumers, developers and manufacturers …

Apple was accused back in 2016 of using its dominant position to force local carriers to agree to unfair terms, in exchange for being allowed to sell iPhones.

The country’s Fair Trade Commission (FTC) found that Apple was indeed guilty of unfair practices, but agreed to Apple’s request that it be allowed to come up with proposals to put things right.

Apple Inc.’s (AAPL.O) South Korean unit has proposed measures to address antitrust concerns and offered to provide 100 billion won ($84.02 million) worth of support programmes for small businesses, consumers and others, the country’s competition watchdog said on Monday […] Apple has agreed to fix “unfair” terms with mobile carriers as part of its proposal […]

Out of the 100 billion won, Apple pledged to offer 40 billion won to build a centre to support research and development for Korea’s small manufacturers and 25 billion won to establish an “academy” to provide education to developers. Another 25 billion won will be used to give consumer discounts on warranty repair costs and other benefits.

The next step will be for the FTC to open a public consultation process, to discover whether consumers find the terms reasonable. If so, it will approve the deal.

That may not end the company’s antitrust problems in South Korea, however: local developers are calling for a separate investigation into the 30% commission charged on in-app purchases by both Apple and Google. Apple is facing multiple investigations and lawsuits on this issue, including a high-profile one filed by Epic Games.