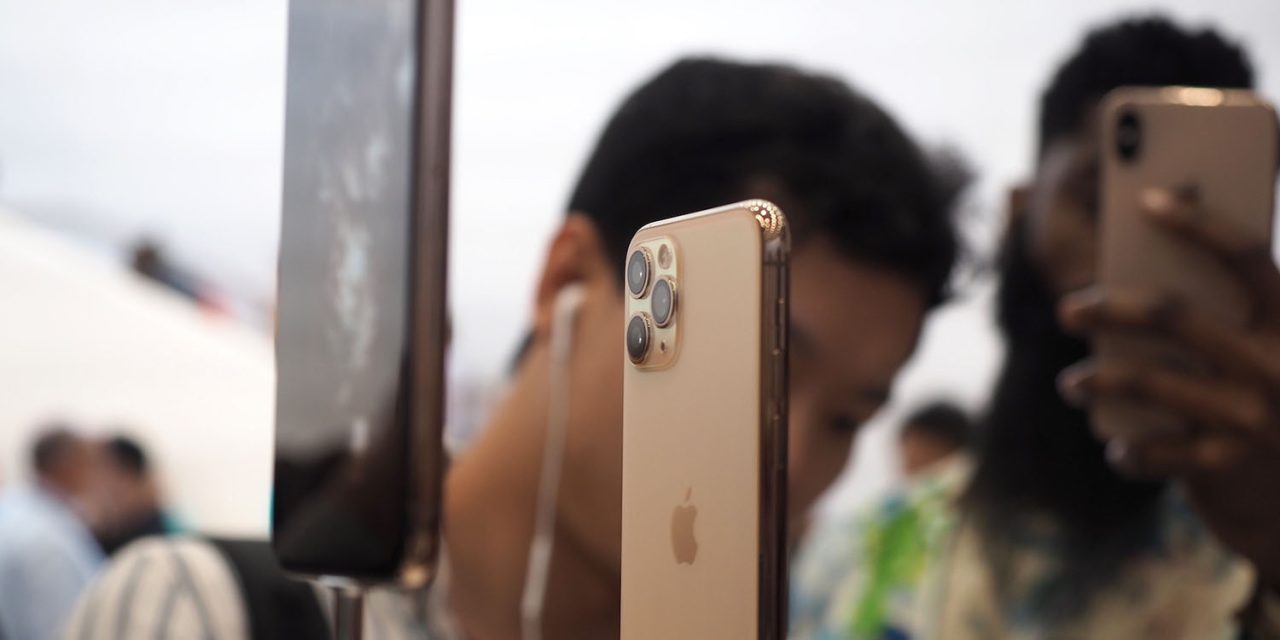 I argued yesterday that Apple’s antitrust battles aren’t going to go away and that the company needs to be willing to take positive steps to make things fairer. A report today says that the company is progressing plans to do exactly that, in South Korea.

It will, though, need to satisfy the competition watchdog there that its proposed remedies go far enough …

The origins of the case date all the way back to 2016 when Apple was accused of using its dominant position to force local carriers to agree to unfair terms, in exchange for being allowed to sell iPhones.

We learned much more about the specifics last year.

Because the popularity of iPhones meant carriers had to sell them, Apple was able to dictate terms. In particular, it was accused of imposing three onerous conditions on local carriers:

The FTC argued this was unfair on competing smartphone companies, who did not have the same leverage. Carriers would also have to find ways to recoup the costs imposed by Apple.

An investigation by the country’s Fair Trade Commission found that Apple was indeed guilty of unfair practices, echoing a similar ruling in France.

Apple will be allowed to end antitrust battle

Apple has asked for an opportunity to come up with proposals to right the wrongs, and The Korea Herald says that the regulator has granted permission to present these – though it will need to be satisfied that they go far enough.

South Korea’s antitrust regulator said Thursday that it has decided to allow Apple Korea to map out a set of measures to address its anti-competitive business practices here, a move that could end a dispute over its alleged violation of competition law.

The Fair Trade Commission said it will review detailed corrective measures crafted by Apple Korea and decide whether to approve them.

The proposals are expected to include repaying some of the TV ad costs, doing the same for warranty service performed by carriers, and creating some kind of compensation fund. Beneficiaries of this are said to include consumers, though it’s unclear how this might work.

These types of agreements are common in South Korea, offering companies the opportunity to set things right while saving face by not having to admit any wrong-doing in the first place.

“We don’t believe we have done anything wrong but are happy to put this process behind us so we can focus on doing even more for our customers and communities,” Apple Korea said in a statement.