Korean developers call for investigation into Apple and Google 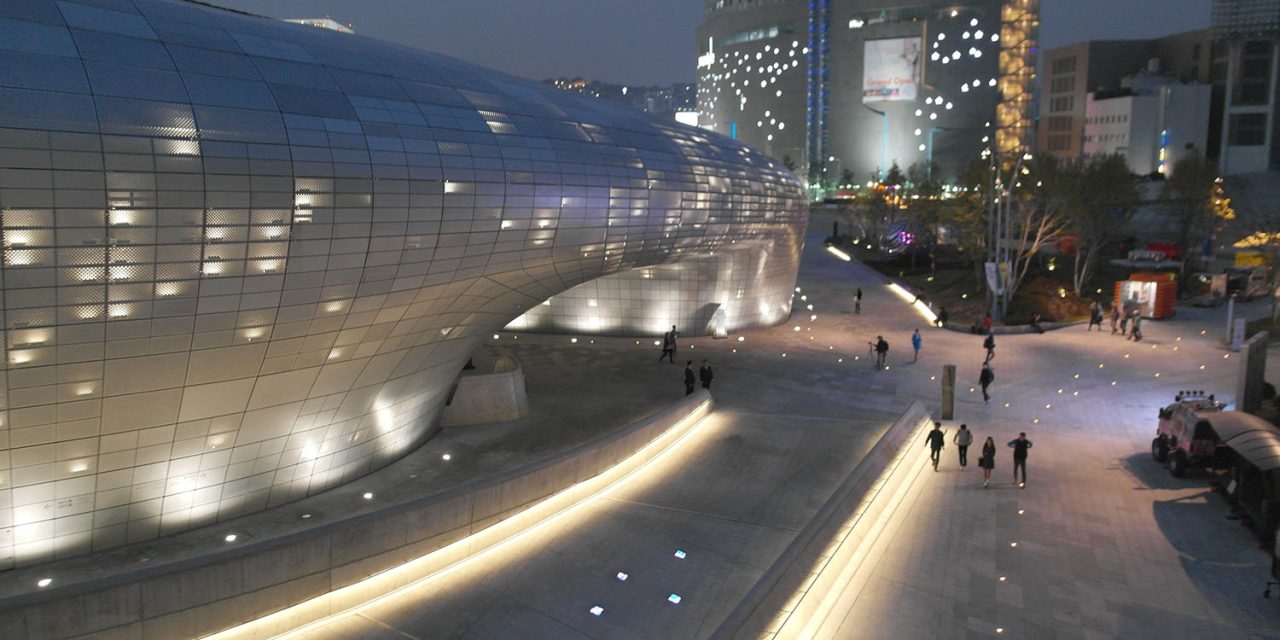 Apple is facing yet another antitrust battle, this time in Korea. Local startups are calling for an investigation into Apple and Google over the 30% commission charged on in-app purchases.

Official stats show that the two companies jointly control 87.8% of the app market in South Korea …

Local startup companies Wednesday have submitted a petition to the Korea Communications Commission, asking for an investigation into whether Apple and Google are violating laws related to in-app purchases.

According to an alliance of local application developers and startup firms, Apple has been forcing developers to use their specific in-app purchase system since 2011, through which the company takes around 30 percent commission from purchases by users […]

“While the 30 percent commission rate is too high in itself, it is more problematic that they force a specific payment system for the app markets,” Korea Startup Forum President Choi Sung-jin said.

The startups say that the issue is made less fair by the fact that large companies may be in a position to negotiate lower commissions or exemptions, while small businesses cannot.

There is some evidence for this contention. It was recently revealed that Apple did indeed agree a half-price deal for Amazon.

During the proceedings, Apple CEO Tim Cook said they treat every developer the same, but the details of the Amazon Prime Video deal seems to fly in the face of that […]

It seems very plain that Apple was arranging different financial terms with Amazon. Apple would receive 15% of revenue from subscriptions made through the app, and 15% share of third-party Amazon Channels sold through the app when the original subscriber used Apple payment processing.

The standard App Store arrangement for subscriptions is that Apple receives 30% of the money for the first year of a subscription. If the customer continues the subscription beyond a year, Apple’s cut drops to 15%. But the terms set out by Cue indicate Amazon was keeping 85% of the money from day one.

Apple also created a special category of apps, known as ‘reader apps,’ with no commission applying to these – a step the company took to ensure that it was able to offer the Netflix app on its platform.

But such negotiations and exemptions are rare, and Apple is currently taking a strong stand against popular game developer Epic – albeit after the gaming company practically forced the hand of the iPhone maker.

The complaint comes just as Apple appears to be close to settling a separate antitrust investigation in Korea. The terms of the proposed settlement have not yet been shared, but this typically involves paying a fine and agreeing to changes in policy.

It was yesterday reported that Apple may face regulatory action against the App Store in China over an unrelated matter.