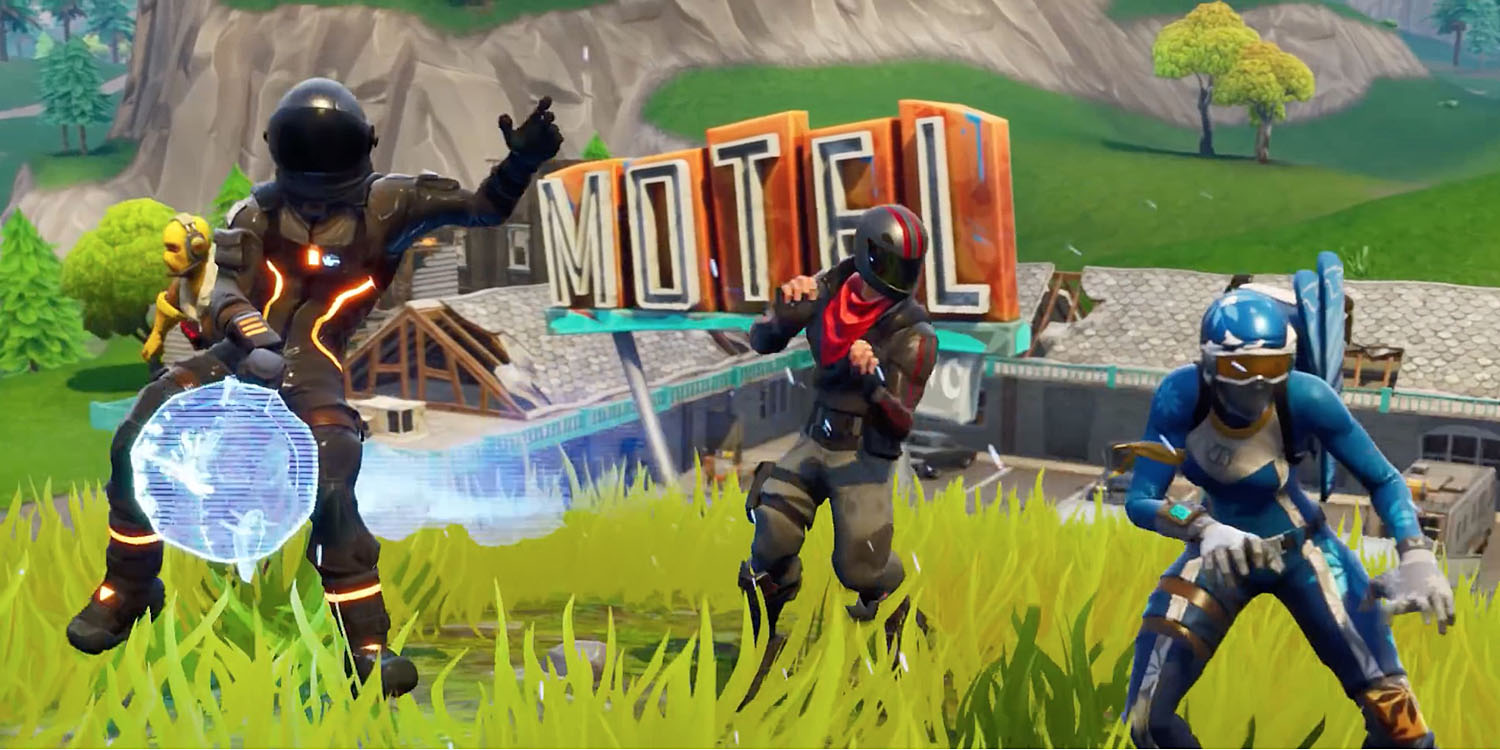 After a judge ruled that Apple couldn’t terminate Epic Games’ developer accounts relating to its Unreal Engine but could eliminate its dev accounts tied to Fortnite, Epic confirmed that it won’t be budging before the August 28 deadline. And now that Fortnite versions will be forking, those playing on iOS and Mac will see cross-platform compatibility vanish.

No matter whose side you’re on, the consequences of the Apple vs Epic battle are frustrating for all the iOS and Mac players out there. And another bummer will be for those who enjoy playing on an Apple device as well Xbox One, PS4, Switch, PC, or Android as cross-platform compatibility will no longer include iPhone, iPad, and Mac.

This is all due to the standoff after Epic Games snuck a direct in-app payment option to get around Apple’s App Store commission. Apple says all Epic needs to do is resubmit an iOS Fortnite update without the direct payment option but Epic isn’t backing down amid the lawsuit it filed against Apple and imminent consequences.

We learned today that Epic isn’t planning on caving ahead of its Fortnite-related Apple developer accounts being terminated on Friday, August 28. It shared that the Chapter 2 — Season 4 update that will debut tomorrow, August 27, won’t be landing on iOS or Mac. And there’s another consequence of players missing out on the latest release: cross-platform compatibility. Epic confirmed the news to The Verge:

…players on iPhone, iPad, and Mac will also lose cross-play Fortnite multiplayer with non-Apple platforms, Epic confirms to The Verge. That means players on Apple platforms will be stuck on the current version of Fortnite, and they’ll only be able to play with one another.

Depending on how Apple approaches the account termination on the 28th, it’s possible we could see Fortnite completely stop working on iOS. However, Apple could allow Fortnite on its platforms to be stuck on the pre-Season 4 update that will silo it from all the other platforms.