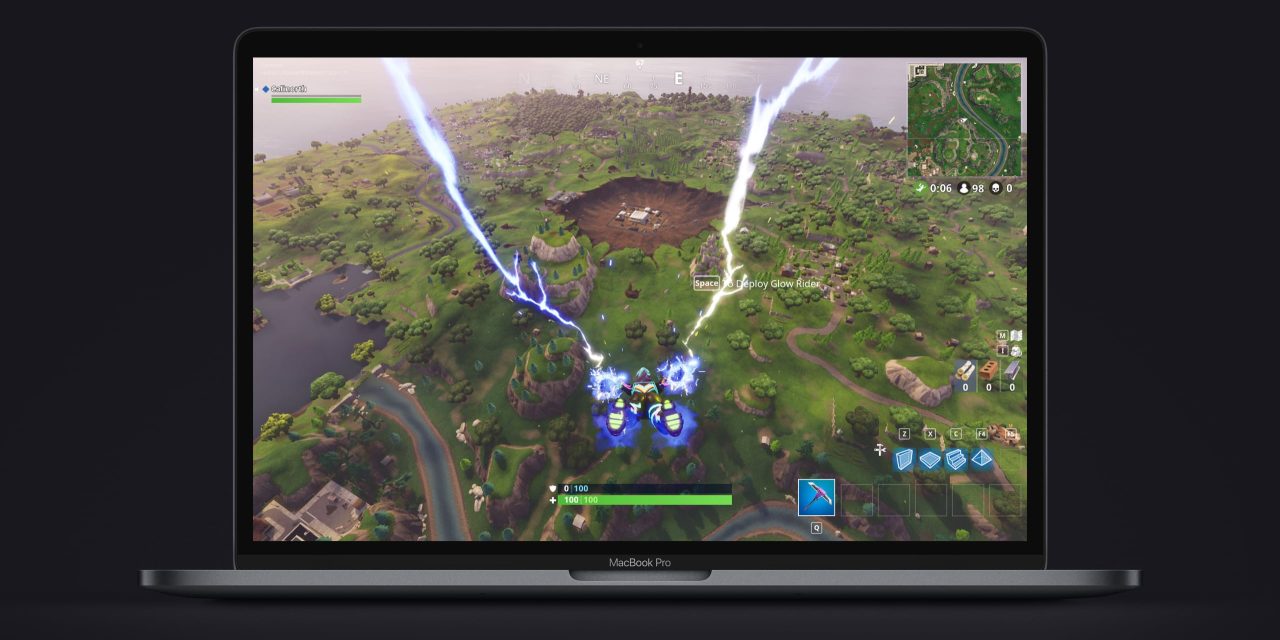 Following a hearing between Apple and Epic’s lawyers about ten hours ago, the judge has made her first ruling on the case. Epic had asked for restraining orders to prevent Apple from blocking Fortnite and the Unreal Engine (as Apple had said it will terminate all of Epic’s developer accounts on the 28th).

Epic ‘won’ on half of it. Apple has now been given a restraining order which prevents it from terminating developer accounts relating to Unreal Engine or other Epic properties. However, Epic did not get a temporary order to force Apple to put Fortnite back on the App Store.

In the hearing, the judge announced at the beginning of the session that she was inclined to restrain Apple from blocking the Unreal Engine development and was inclined not to proceed with the Fortnite order. This filing reflects her initial intentions, so Apple and Epic’s lawyers clearly did not change her mind.

A core element of Epic’s defense here was that it maintains multiple Apple developer accounts, each associated with a different subsidiary. This means it signed different contracts for each. As such, the contract violation by secretly forcing the direct payments feature through on Fortnite only applies to Epic Games. The court view was that there was no contract violation as it pertains to the entity that represents Unreal Engine and other properties. Apple could also not come up with convincing arguments to claim harm at this early stage.

This judgement only relates to the initial restraining orders, and are considered preliminary actions to make a fair market whilst the lawsuit proceeds. Both Apple and Epic will have an opportunity to fully make their case when the suit goes to trial.

Before trial time though, Epic Games is requesting a preliminary injunction to force Apple to put Fortnite back on the store. A hearing for that will take place at the end of September.