PSA: Sell your iPhone 11 quickly when the iPhone 12 is launched 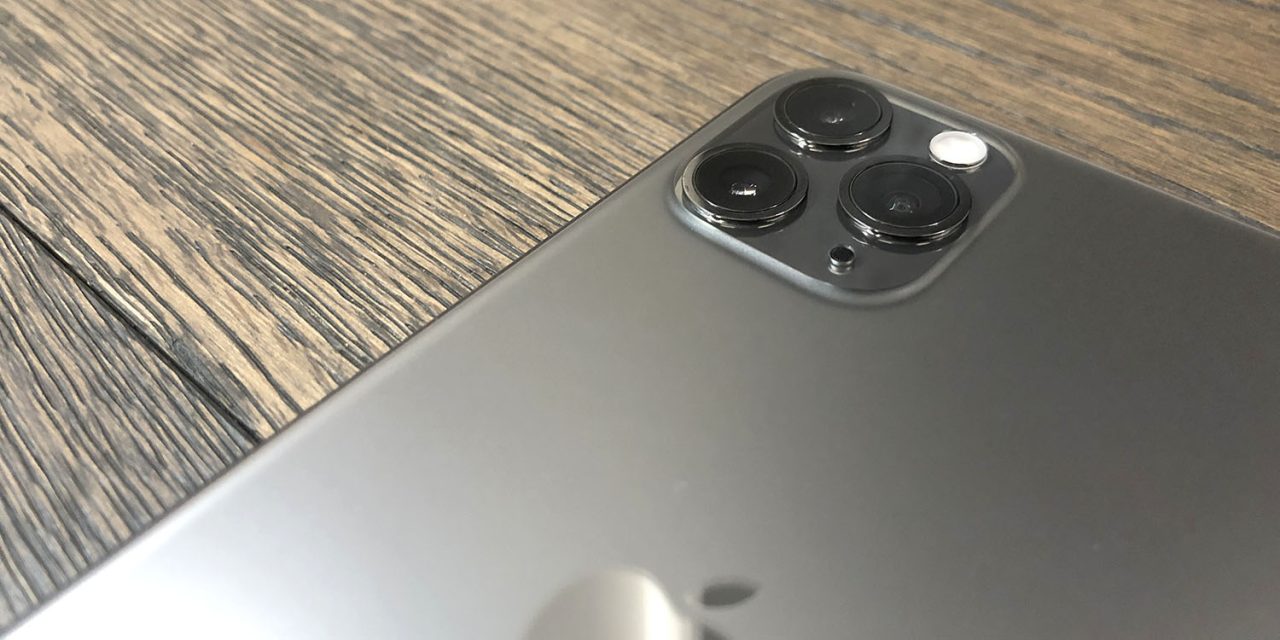 A company specializing in iPhone trade-ins has suggested you’d be well advised to sell your iPhone 11 quickly when the iPhone 12 is launched. It expects resale values to fall twice as fast as usual, due to demand for 5G models …

Music Magpie says that the resale value of an iPhone usually follows a fairly consistent pattern: a substantial drop almost as soon as you buy it (the difference in value between a new and used phone), then a plateau period which lasts until the replacement model comes out.

With the iPhone 11 Pro, for example, it lost about 40% of its new value in the first month, but there’s been very little change between then and now. Indeed, that initial drop-off stabilized at around 35% below retail.

The next fall is when the new models are released. Typically, it says, the previous model will then lose another 11% in the first month, increasing to 17% after three months.

But there are exceptions. The base model iPhone 11, for example, was keenly priced, so that saw values of used iPhone XS fall by 35%. It now expects the same to happen to the iPhone 11 and 11 Pro when the iPhone 12 goes on sale.

With this year’s anticipated first 5G-enabled Apple phone to hit the market, the rate of depreciation could be even higher than previous years due to the new phones having this standout feature.

Liam Howley, Chief Marketing Officer at musicMagpie commented on the results of this year’s report, saying: “As we’ve found in previous years, Apple handsets continue to hold their value for longer than any other phone brands. However, they still see their value drop dramatically following the release of a new handset.”

“With the expectation of 5G, this year’s release could lead to an even quicker rate of depreciation for older models that aren’t 5G compatible. Anyone wanting to upgrade should aim to get a price locked-in as soon as possible, to make sure they’re getting the best value for their old handset.”

An iPhone is still your best bet for minimizing depreciation, however.

As in previous years, Apple continues to hold the top spot for the brand which retains the most value, with iPhone losing an average of 43% of their value in the first 12 months, and 61% by the end of a standard 24-month contract period.

Of course, not everyone sells their old handsets: many pass them onto family members. But if you do plan to sell your iPhone 11, you probably don’t want to hang around once you have the shiny new one in your hand. You can check your trade-in value with our partner Myphones Unlimited to see how much your iPhone 11 is worth.