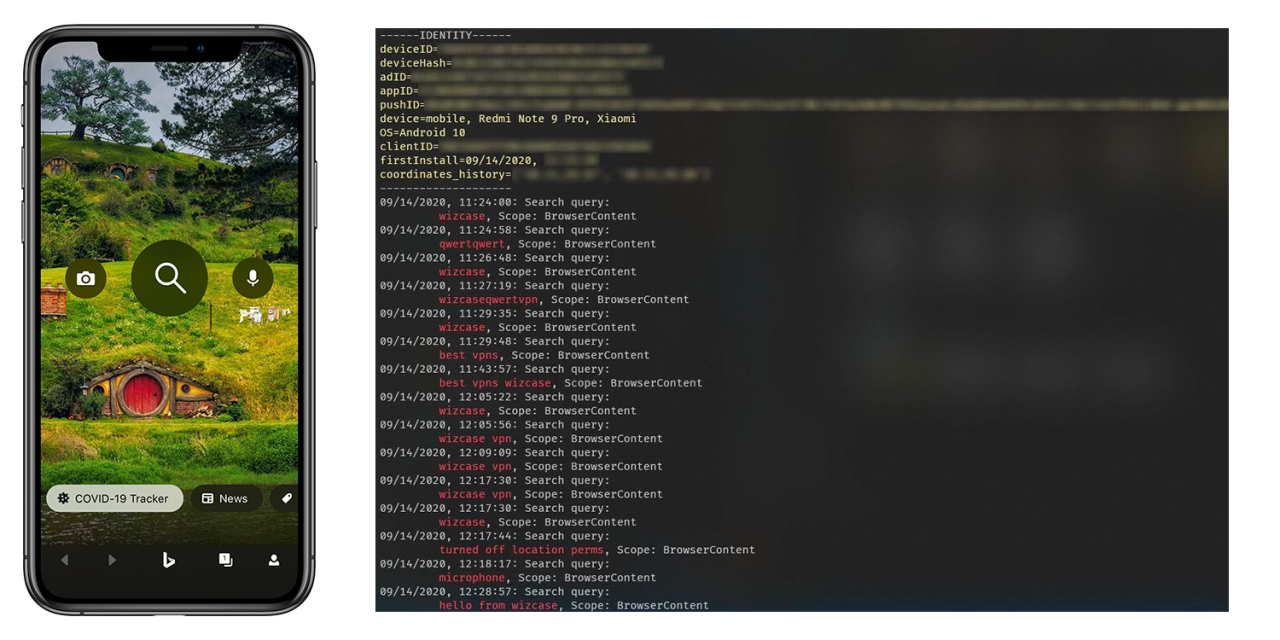 A team of security researchers has found Bing user data exposed on a server owned by Microsoft. The data comes from both iOS and Android versions of the Bing app. The data exposed includes unique user IDs, search queries, location, and even webpages visited as a result of searches …

Security site WizCase made the discovery. It says the database was originally password-protected, but was left unprotected between September 10 and September 16.

After the investigation led to the Microsoft Bing App, Hakcil confirmed his findings by downloading the app and running a search for “Wizcase.” While looking through the server, he found his information, including search queries, device details, and GPS coordinates, proving the exposed data comes directly from the Bing mobile app.

The amount of Bing user data exposed is alarming.

Searches for child sexual abuse images were found in the database.

WizCase reported the breach to Microsoft on September 13, but the tech giant didn’t secure the data until September 16.

The researchers recommend refusing GPS location permission to the Bing app, and using a VPN when carrying out searches.