PSA: 6-hour Office 365 outage should be fixed for all soon 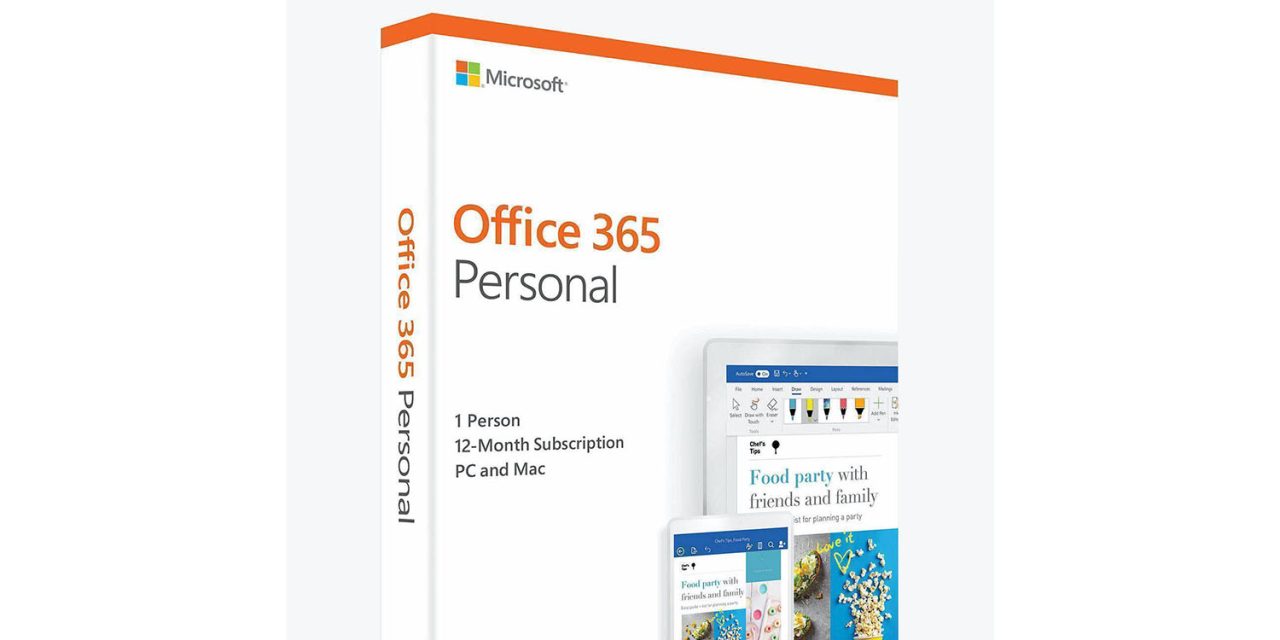 Microsoft says that it has fixed the problems which led to an Office 365 outage lasting more than six hours for some users. The changes may take a little time to propagate, however …

A change Microsoft made yesterday saw authentication problems for some users, meaning that they couldn’t gain access to the service. Microsoft said at the time that it was not affecting those who were already logged-in – they would be able to continue their session.

The company thought it could quickly fix the problem by rolling back the change.

We’ve identified a recent change that appears to be the source of the issue. We’re rolling back the change to mitigate impact.

However, it very quickly discovered that did not resolve things.

We’re not observing an increase in successful connections after rolling back a recent change. We’re working to evaluate additional mitigation solutions while we investigate the root cause.

Over a period of several hours, the company reported that workarounds and mitigation steps were being applied.

Microsoft finally said that it had resolved the issue, though it may take some time for the changes to propagate to all users, so if you’re still seeing an Office 365 outage, just keep trying regularly.

We’ve confirmed that the residual issue has been addressed and the incident has been resolved. Any users still experiencing impact should be mitigated shortly.