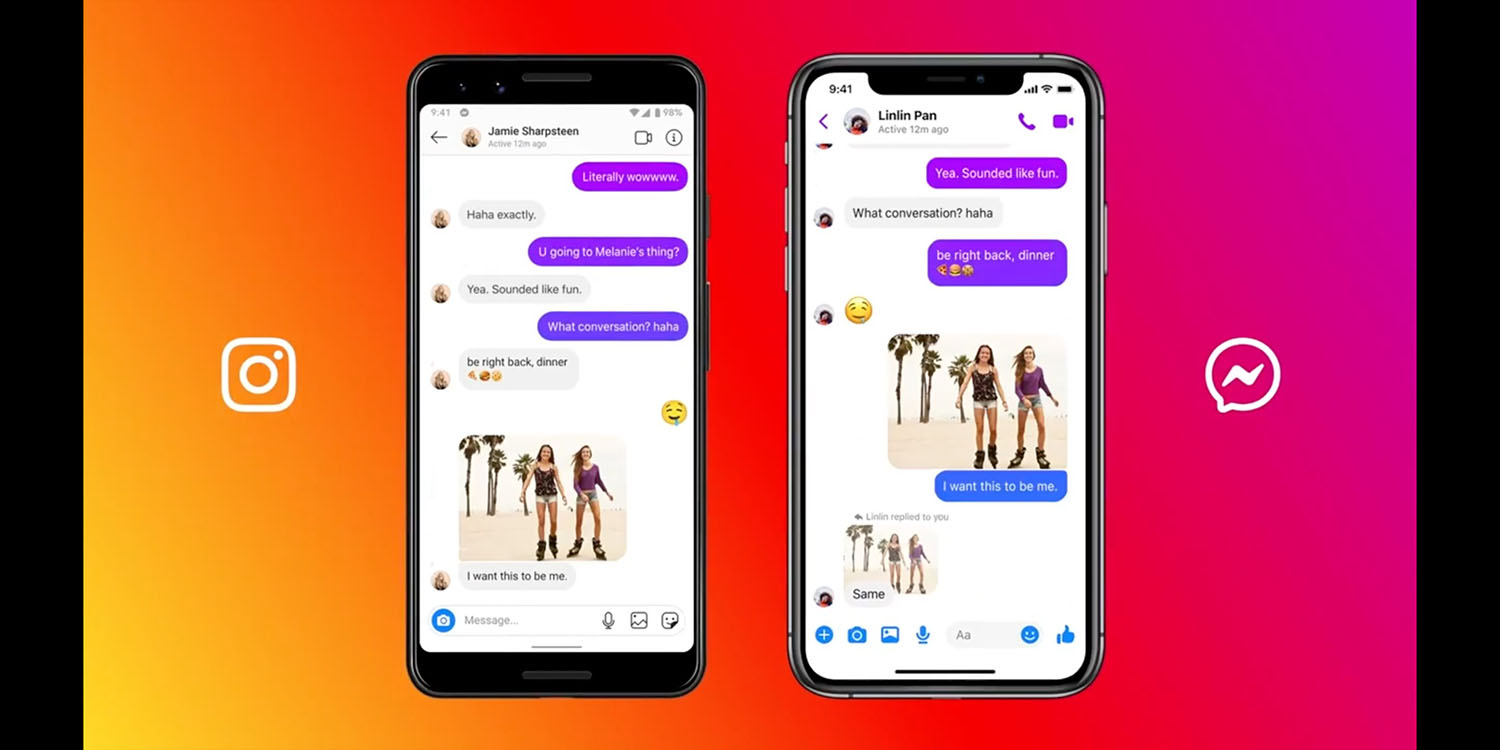 The New York Times is reporting that Facebook plans to combine messaging services across its applications, merging chats from WhatsApp, Instagram and Messenger.

Later the same month, Facebook CEO Mark Zuckerberg confirmed the plans, but stated that the process would take some time.

Last week’s report explained that merging Instagram, Facebook, and WhatsApp threads, users would be able to easily communicate across platforms. Further, the change would broaden the availability of end-to-end encryption, something that Zuckerberg addressed on today’s call.

Instagram started promoting the new feature in an update last month, with users able to agree to it, but it didn’t actually work at the time.

However, as noted by The Verge, Instagram doesn’t yet offer Messenger conversations even if you accept the update to your account.

The company has now officially launched the feature – though it is still described as ‘coming soon.’

Today, we’re announcing an update to Instagram DMs by introducing a new Messenger experience on the app […]

We’re connecting the Messenger and Instagram experience to bring some of the best Messenger features to Instagram – so you have access to the best messaging experience, no matter which app you use. People on Instagram can decide whether to update immediately to this new experience […]

Here are all the features coming soon to the new Messenger experience on Instagram:

The end-goal is end-to-end encrypted messaging by default across all three services, which is at least one step forward in the current messaging mess …