Making the Grade: Animal Island is a fun place to ‘visit’ for preschoolers with their first tablet 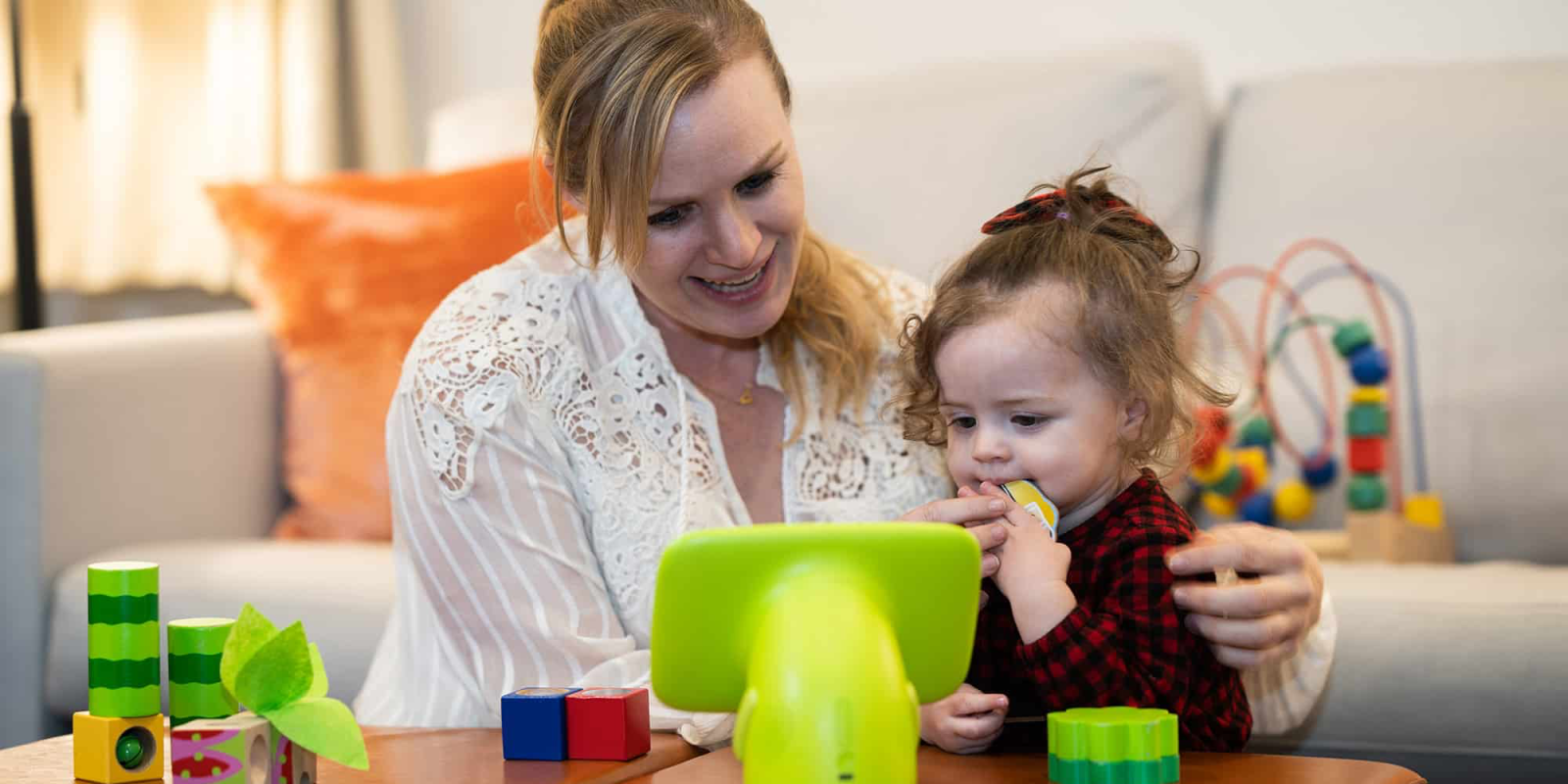 Since the iPad was released, it’s been a premier tool for young children. Thanks to a wealth of preschool apps, durable case options, and familiar interface, it’s been popular for schools and parents alike.

In January, I was able to begin testing the ANIMAL ISLAND Aila Sit & Play Virtual Early Preschool Learning System. After putting it through the paces with my kids during quarantine and the hot summer, I am ready to explain the benefits, downfalls, and potential use cases.

While raising three kids in the iPad-age, I have realized they love the engagement that the iPad offers with its touch screen. Instead of having to learn how to use a mouse and keyboard, kids can ‘touch’ what they want on the screen. On the flip side, it can often mean kids don’t learn patience to watch the content that is aimed at helping them learn. Parents who aren’t familiar with the best apps for education can often be overwhelming to know how to use technology to help kids get a head start on learning.

What I like about the product is how it’s parent and kid-proof. It’s a small Android tablet wrapped inside a hardware stand at the core, but it’s not just an app on an Android device. It’s a customized learning platform for kids than can be hands-off for parents. They don’t have to worry kids are getting into anything they shouldn’t, learning how to lock down the device so they can’t break it, etc.

ANIMAL ISLAND Aila Sit & Play is aimed at kids aged one to three years old, so it’s a ‘baby’s first tablet’ type device aimed at getting kids ready for preschool. The characters on the screen are engaging, and there is a right balance of talk, song, and even dancing to get kids moving. Each lesson is broken up into ten to fifteen-minute sessions, so it’s great for limited screen time. Parents can monitor what their toddler is doing using the iPhone app, start lessons, put it into lullaby mode, and my favorite feature: send photos directly to the device that show up as “mail” from Mr. Goose. This feature would be handy if one parent has to travel as you could have photos or videos be ‘delivered’ to kids when you were out of town.

At $199, it’s near the price of an iPad with a lot less functionality, but it’s not meant to be an iPad competitor. It’s intended to be a customized learning platform for toddlers. As kids complete the lessons, it’ll be recorded to the iPhone app so parents can monitor progress. I love the integration with the app and how I can control every aspect of what’s happening. There are no ads, in-app purchases, or subscriptions. Since we’ve had it, there have been new activities added as well. It’s not an iPad, which makes it an excellent option for kids under three. I am glad to see devices finally start using USB-C over micro-USB for charging for the Apple nerd in me. ANIMAL ISLAND Aila Sit & Play can be purchased from Amazon.