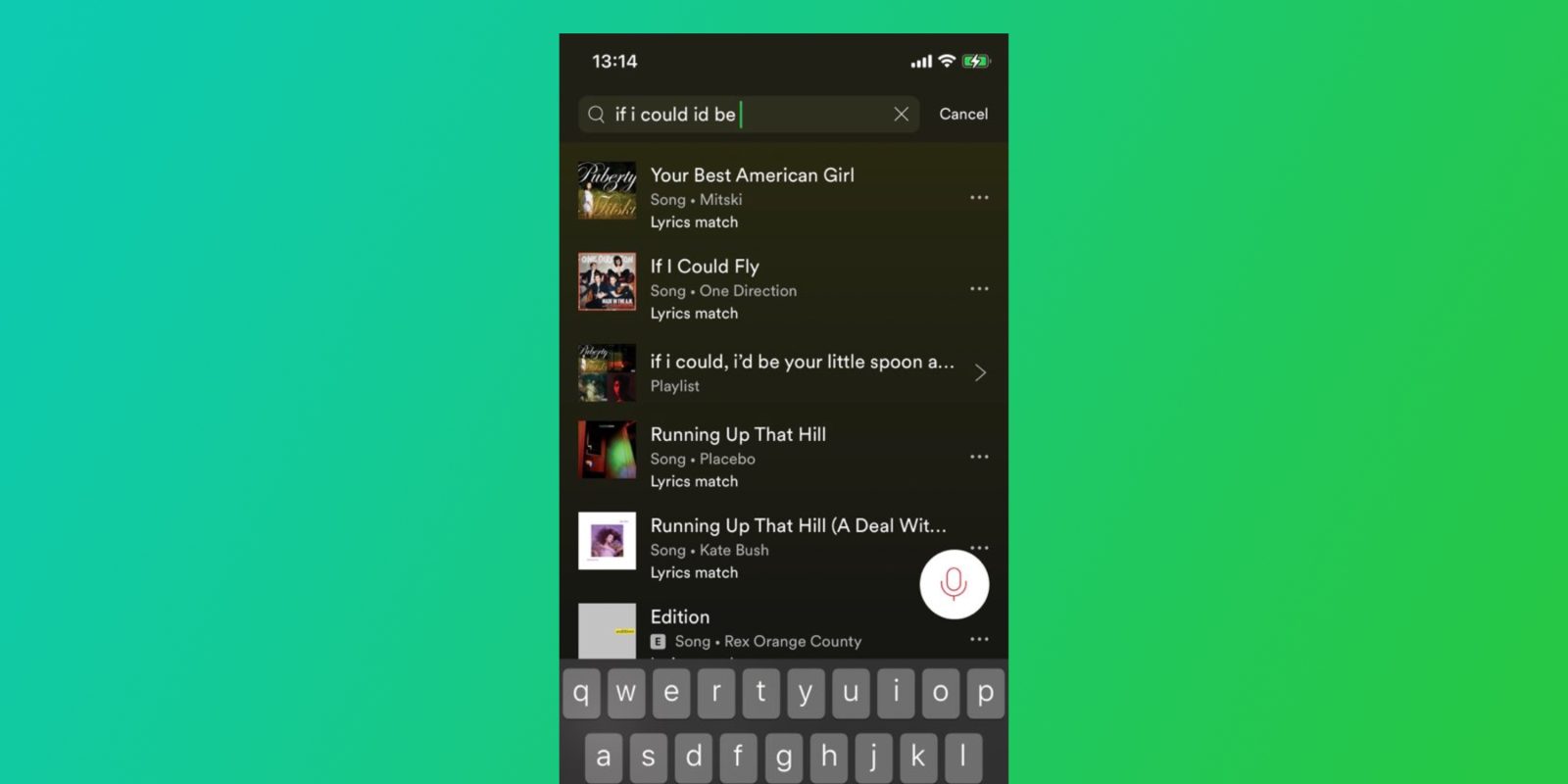 Spotify has rolled out a useful new feature today for iOS and Android that allows users to search for songs by its lyrics, something that Apple Music users have enjoyed for a couple of years.

When you’re not sure the name of a song/artist, music recognition apps like Shazam are great if a song is playing. However, they don’t work near as well if you’re just trying to sing a couple of the lyrics into your phone.

In those cases, it’s common to search the web for the lyrics before heading to your music service to play or add the track. Now Spotify has simplified that problem as the service on both iOS and Android has added the handy option to type in lyrics to search for songs.

The update catches Spotify up to Apple Music, as the latter gained search by lyrics back in 2018 with iOS 12.

Spotify designer Lina shared the news on Twitter this morning: