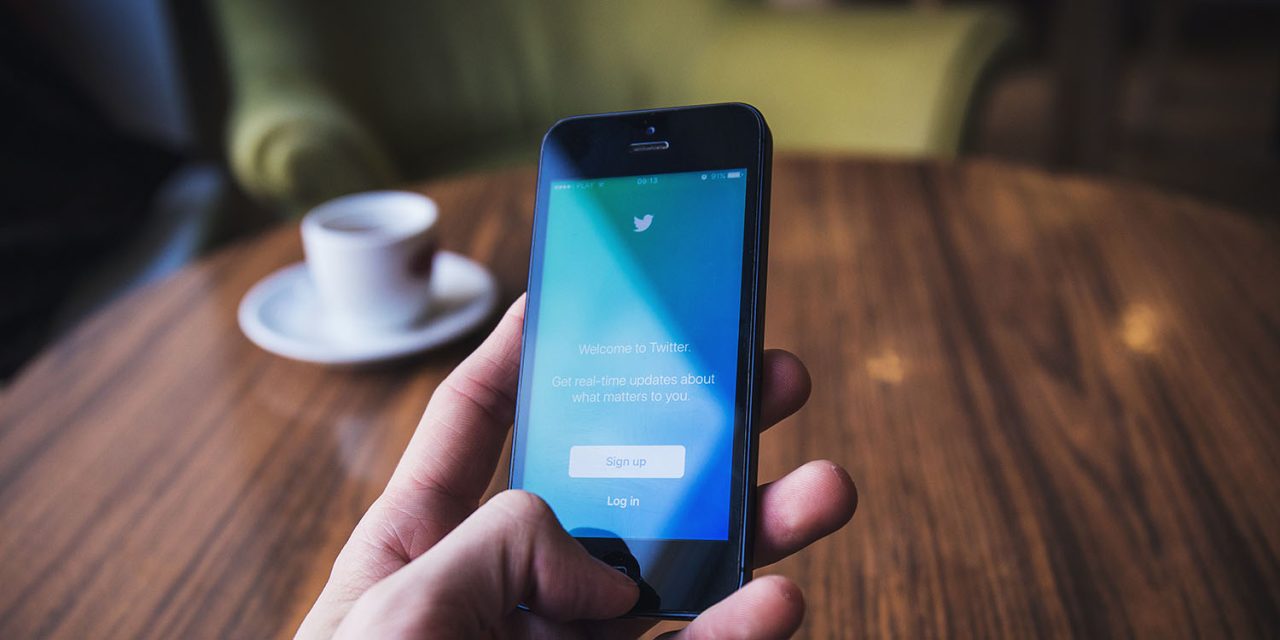 Twitter’s comms account said that such tweets were against its rules.

Tweets that wish or hope for death, serious bodily harm or fatal disease against *anyone* are not allowed and will need to be removed. This does not automatically mean suspension.

The tweet linked to the rule on this, which reads:

We do not tolerate content that wishes, hopes or expresses a desire for death, serious bodily harm or fatal disease against an individual or group of people.

However, many were quick to point out that Twitter appears to enforce this rule selectively.

The Guardian reports that the above are among thousands of tweets calling out the social network for its inconsistent enforcement of the rule.

DuVernay said: “Does this also go for Black and Brown women who have long been and continue to be harassed and threatened with assault and death on this platform or nah? I think no. Because I see those same accounts still up. Still causing harm. Your anyone is disingenuous.”

The statement might seem strange, to put it lightly, for anyone that’s been on Twitter these past few years, especially women, people of color, LGBTQ+ individuals and so many more, who are harassed and receive death threats constantly. Many of these individuals do not see Twitter take action against their harassers, and that is exactly what makes the company’s statement so infuriating, sad and hypocritical.

Because it seems like harassment only matters when the president of the United States is on the receiving end. This is not right, and it is not fair.

CNN described reactions from ‘The Squad.’

The four progressive Democratic congresswomen known as “The Squad” expressed surprise on Friday night when Twitter posted about its policy against wishing harm or death to someone in light of President Trump’s Covid-19 diagnosis. Democratic Reps. Alexandria Ocasio-Cortez of New York, Rashida Tlaib of Michigan, Ilhan Omar of Minnesota and Ayanna Pressley of Massachusetts have all spoken out about the threats they receive on social media and say Twitter isn’t doing enough about it.

Responding to media reporting Friday about people wishing death to the President, a verified account run by Twitter’s spokespeople tweeted, “tweets that wish or hope for death, serious bodily harm or fatal disease against *anyone* are not allowed and will need to be removed.””Seriously though, this is messed up. The death threats towards us should have been taking more seriously by [Twitter],” Rep. Rashida Tlaib tweeted in response.

Reps. Ocasio-Cortez, Omar and Pressley also tweeted suggesting Twitter had not taken threats made against them seriously. Members of The Squad have often been victims of brutal social media attacks, including posts that have expressed wishes for their deaths. A quick Twitter search of their names followed by “hang for treason” results in tweets from users calling for the deaths of the congresswomen.