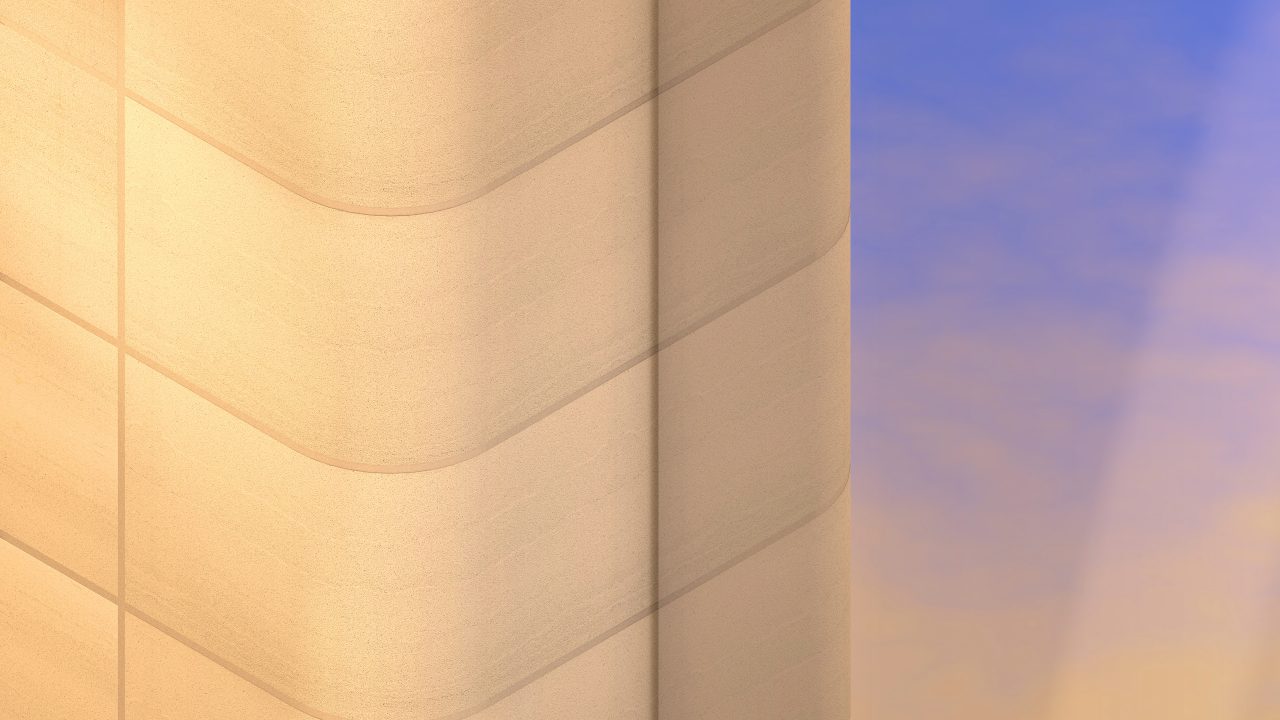 A totally redesigned and expanded Apple Valley Fair is almost ready to open in Santa Clara, California. The hometown store of many Apple employees and the nearest Apple Store to Cupertino outside of Apple’s campus has transformed into a showcase of Apple’s latest design. Graphics installed on the new store today read, “We’ve got something special in store for you. Our grand opening is coming soon.”

Apple has embraced the outdoors with its new Valley Fair store, moving to the mall’s massive expansion wing with a plaza-facing storefront that literally reflects its environment. Mirror-polished panels dissolve the store facade, and panoramic sliding doors like those used in stores at San Francisco’s Union Square and Mexico City’s Antara further blur the boundary between outdoors and in.

The double-height facade is not only a showcase of Apple’s latest thinking in retail design, but a highlight of the new Westfield Valley Fair, which is wrapping up a multiyear series of additions including a new Bloomingdale’s store, Eataly Italian marketplace, and an outdoor dining district. COVID-19 has slowed the expansion’s progress, but many retailers have reopened and more are continuously being added.

Most importantly, the new store brings a better experience for Santa Clara Valley customers, who have filled Valley Fair’s original location to the brim despite Northern California’s high concentration of Apple Stores. Apple has continuously occupied the same space in the mall with just one comprehensive renovation since November 2001. 11 of Apple’s 17 locations around the Bay Area have now been updated with the latest retail design and a greater experience for future Today at Apple creative sessions.

Like all store openings since the start of the pandemic, the event is expected to follow Apple’s thorough health and safety guidelines. You may need to book an appointment to shop before entering the store.