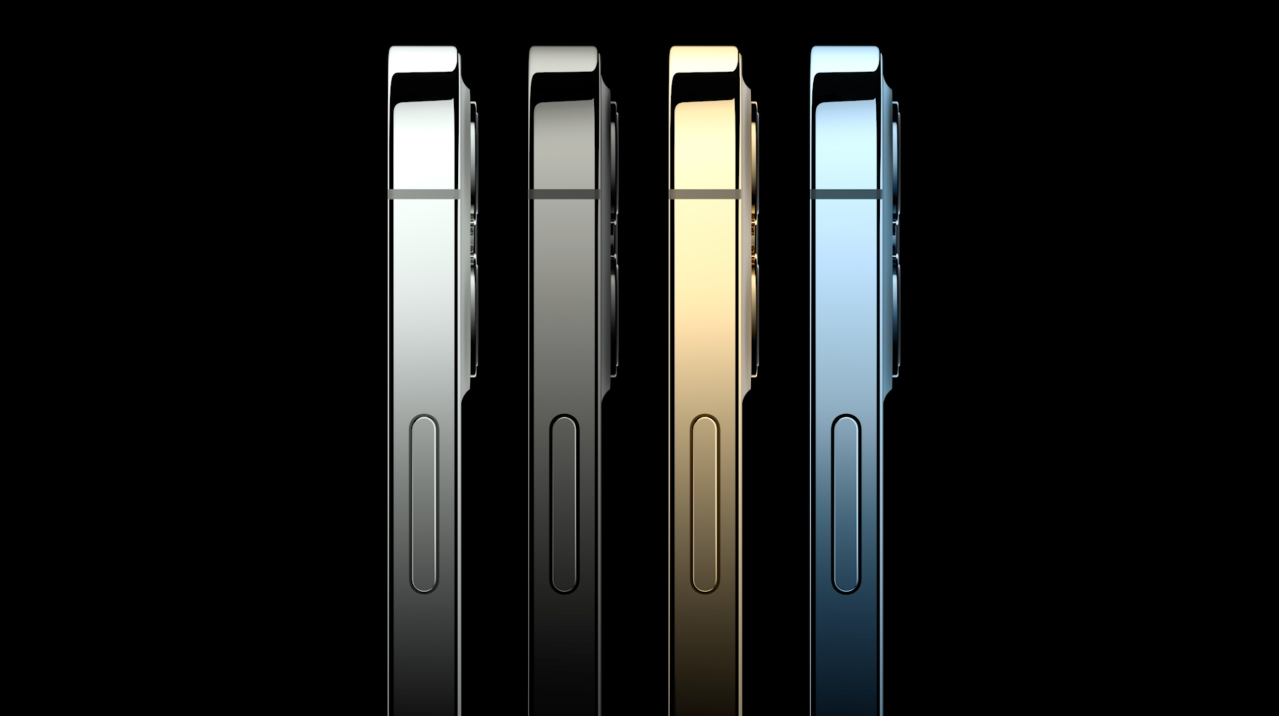 The iPhone 12 and iPhone 12 Pro are both powered by Apple’s newest A14 Bionic processor, but early reports indicate that they differ in the amount of RAM they offer. For the first time, it appears that Apple is selling some iPhone 12 models with 6GB of RAM.

Secondly, Geekbench results for the iPhone 12 Pro have allegedly surfaced. These numbers should be treated with a major grain of salt as of right now, but we’ll perform additional testing once the iPhone 12 and iPhone 12 Pro are released next week.