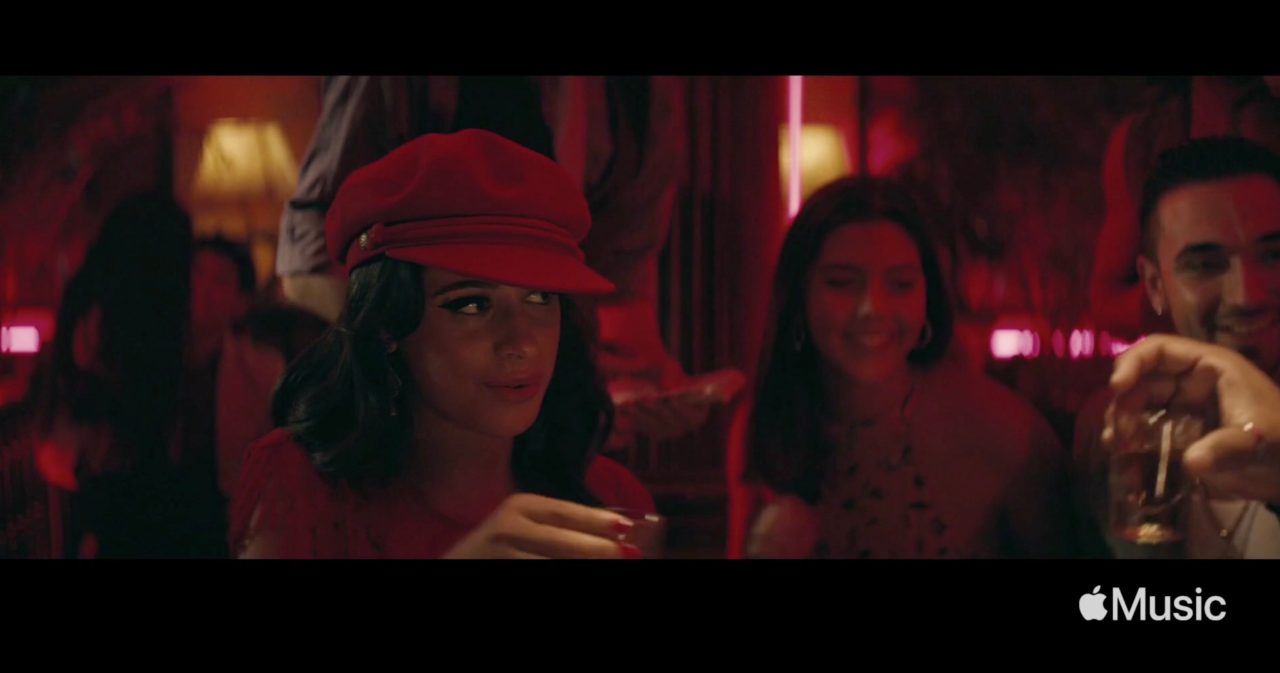 Apple Music TV has been launched today, as a 24-hour stream of music videos and music-related content along the lines of the original MTV channel before its dilution into reality TV. Variety reports that it’s free to watch in the US.

It will include ‘exclusive new music videos and premiers, special curated music video blocks, and live shows and events as well as chart countdowns and guests,’ according to the announcement…

The report continues with a few details of the schedule.

The service premiered Monday morning (Oct. 19) with a countdown of the top 100 all-time most-streamed songs in the US on Apple Music. On Thursday (October 22), it will celebrate the upcoming release of Bruce Springsteens’s ‘Letter to You’ album with an “all day Bruce takeover” featuring music-video blocks of his most popular videos, an interview with Zane Lowe, anchor of Apple Music’s radio station, and a special livestream fan event.

It will also have two exclusive video premieres on Friday at 12 p.m. ET/9 a.m. PT, Joji’s ‘777’ and Saint Jhn’s ‘Gorgeous’; the channel will premiere new videos every Friday at that time.

Further details were scant before launch, but Lowe’s involvement implies a connection between the new TV channel and Apple Music 1 radio station (formerly called Beats 1), its on-air hosts and its purview, which is geared toward hits but features adventurous programming, largely overseen by Lowe. However, the fact that the channel is launching with a heritage artist like Springsteen implies a difference in scope.

In the US, it should show up in the Browse tab of the Apple Music and Apple TV apps. This link should open it in the TV app.

The concept of a 24-hour music video TV channel was pioneered by MTV (Music TeleVision) back in 1981 after an earlier test in 1977. However, MTV later dropped its exclusive focus on music and branched out into other content it thought likely to appeal to its core audience of teenagers and young adults.

Since then, both YouTube and Vevo have become popular places to watch music videos. Apple will, however, have the benefit of original content in the form of gig footage, interviews and documentaries.

Part of the idea of Apple Music meets Apple TV will likely be to increase cross-exposure between audiences of each service.