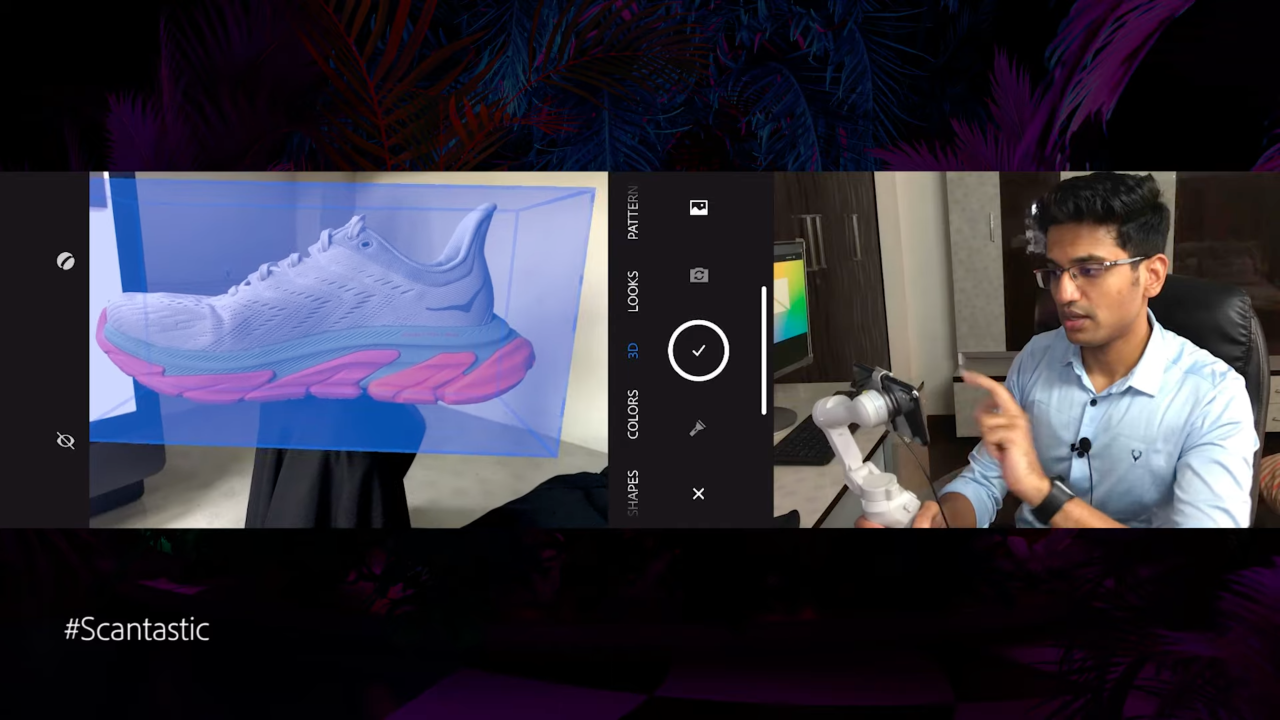 Adobe is holding the Adobe MAX 2020 conference this week, where the company introduced several new features and updates for its software such as Photoshop, Illustrator, Premiere, and After Effects. Besides these updates, Adobe has also showcased new “Sneak” projects, which are sneak peeks of new features that may be available in Adobe’s software in the future.

There are some Sneak projects this year that seem extremely promising — especially for smartphone users. The first is Sharp Shots, which is a tool that automatically enhances videos by using machine learning to reduce blur and unintentional shaking.

Although smartphone cameras have been significantly improved in recent years, shooting great videos using a phone can still be a challenge in some situations. With Sharp Shots, users can not only make videos more stable using AI, but also capture and enhance a single frame to turn it into a photo.

In the demonstration below, you can see how the software can dramatically enhance a video captured from a smartphone camera:

Scantastic is another promising Sneak project as it lets designers use the iPhone camera to generate 3D models of any object. The generated 3D model can be inserted into any project using Adobe software. While Adobe demonstrated this project with an iPhone X, it’s easy to imagine how this will be even better on the iPhone 12 Pro with the LiDAR scanner.

Scantastic saves the day with an intuitive solution that leverages your smartphone and a photogrammetry pipeline to capture 3D models from the environment with minimal user intervention.

And for those who really appreciate AR applications, Adobe engineers have created ARTogether. As the name suggests, this app makes it easier to interact with other users in the same environment using augmented reality. Each user can experience the same AR objects on their own smartphone.

There are several other great Sneak projects that were demonstrated this year, and you can check them all out at Adobe’s official website. Let us know your thoughts on these new technologies in the comments section below.