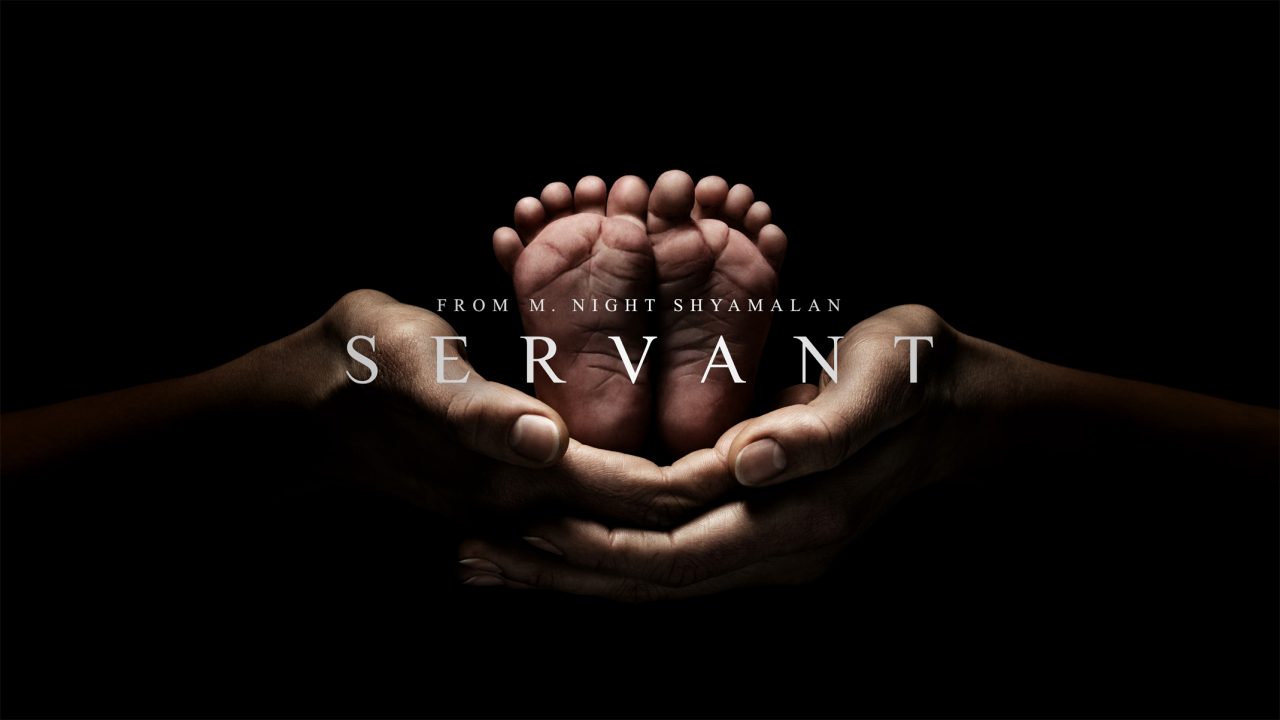 The Apple TV+ original Servant has officially gotten a release date for season 2. Creator M. Night Shyamalan announced today that season 2 of the psychological thriller will debut on January 15 on Apple TV+.

Earlier this month, Apple TV+ announced that Dickinson season 2 would debut on January 8, 2020. This makes Servant the second Apple TV+ original to get its season 2 premiere date. We expect details on the second season of For All Mankind sometime soon, with Apple resuming production on the last two episodes in September.

In case you haven’t checked it out, here’s Apple’s description of Servant:

From M. Night Shyamalan, Servant follows a Philadelphia couple in mourning after an unspeakable tragedy creates a rift in their marriage and opens the door for a mysterious force to enter their home.

Until season 2 of Servant is released, you can watch the entire first season on Apple TV+. You can also find full details on all of the TV shows and movies available on Apple’s streaming service right here. Have you watched season 1 of Servant on Apple TV+? If so, what did you think of it? Let us know down in the comments!