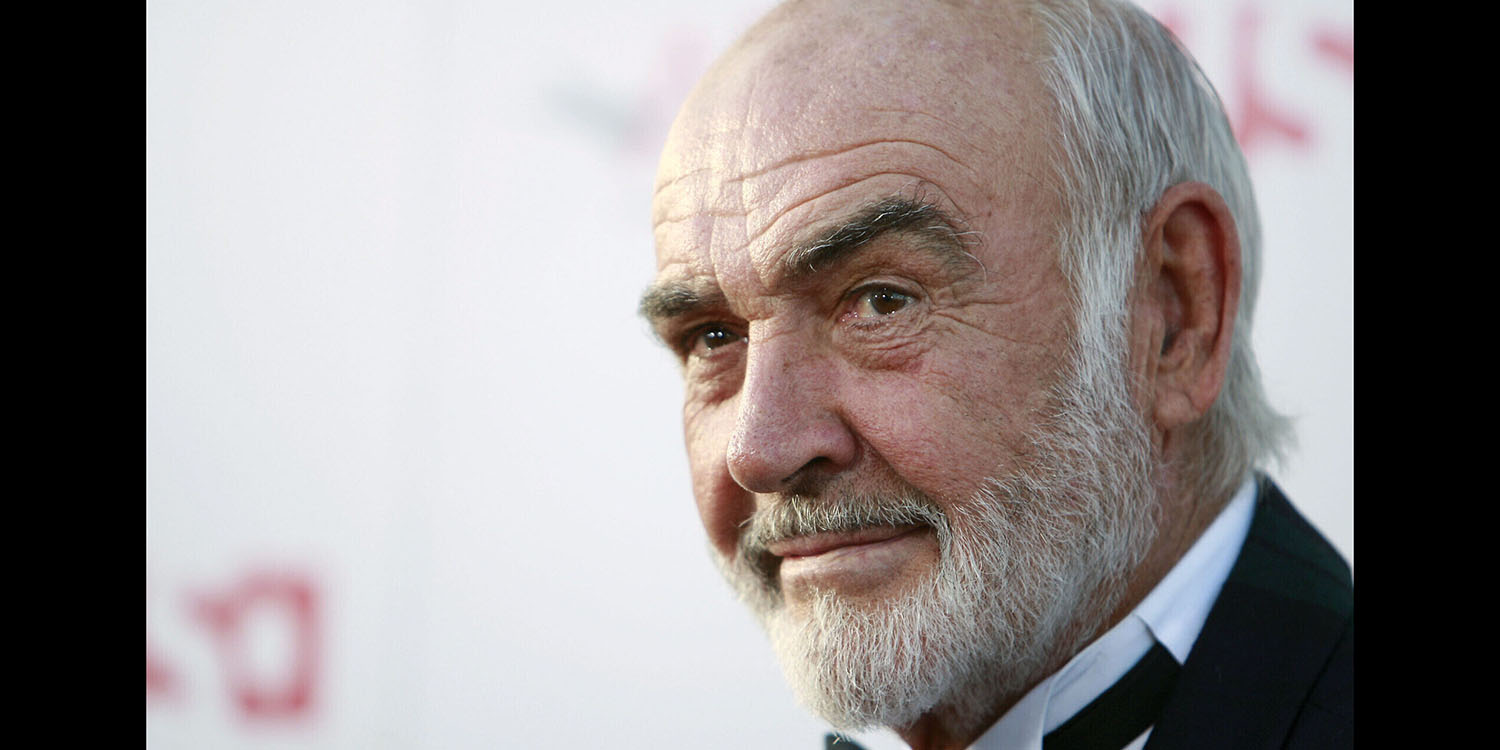 A fake letter to Steve Jobs, supposedly sent by the late Sean Connery back in the 1990s, is recirculating after the sad passing of the actor over the weekend …

The satirical letter was dated 1998 and widely circulated back in 2011, fooling many. It was purported to be Connery turning down repeated offers from Steve Jobs to appear in Apple ads.

I will say this one more time. You do understand English, don’t you? I do not sell my soul for Apple or any other company. I have no interest in “changing the world” as you suggest. You have nothing that I need or want. You are a computer salesman – I am f***ing JAMES BOND!

I can think of no quicker way to destroy my career than to appear in one of your crass adverts. Please do not contact me again.

In fact, as was explained in debunks at the time, the letter was created by the satirical Apple-focused site, Scoopertino.

First, the bad news. Sean Connery never actually sent a typewritten letter to Steve Jobs in 1998 refusing to be in an Apple ad. But the awesome news is that quite a few people believe Connery owns personalized stationery with a “007” vanity stamp in the corner and that he would have no qualms using it to dash off a letter dressing down Jobs by declaring “…you are a computer salesman. I am f%$^ing JAMES BOND!”

The letter was actually part of a satirical article on the previously little known (and very specific) humor site, Scoopertino, which peddles Onion-style and tongue-in-cheek “Unreal Apple News.”

But when British marketing exec John Willshire took the letter seriously and posted it on Twitter and his blog, it started rocketing around Twitter and beyond.

At one point early today, Willshire was among the top trending topics on Twitter, beating out even Wimbledon in the U.K. Willshire has since posted an update clarifying that the Connery-to-Jobs letter was in fact a fake and explaining that he had been duped.

The Verge notes that there should have been one clue for anyone familiar with Connery.

So, it does sound like something Connery might have said/typed, but I think the first giveaway is the little “007” watermark in the lower right corner of the letter. Connery tried for years to break free of James Bond, and by 1998 he had moved on to other roles.