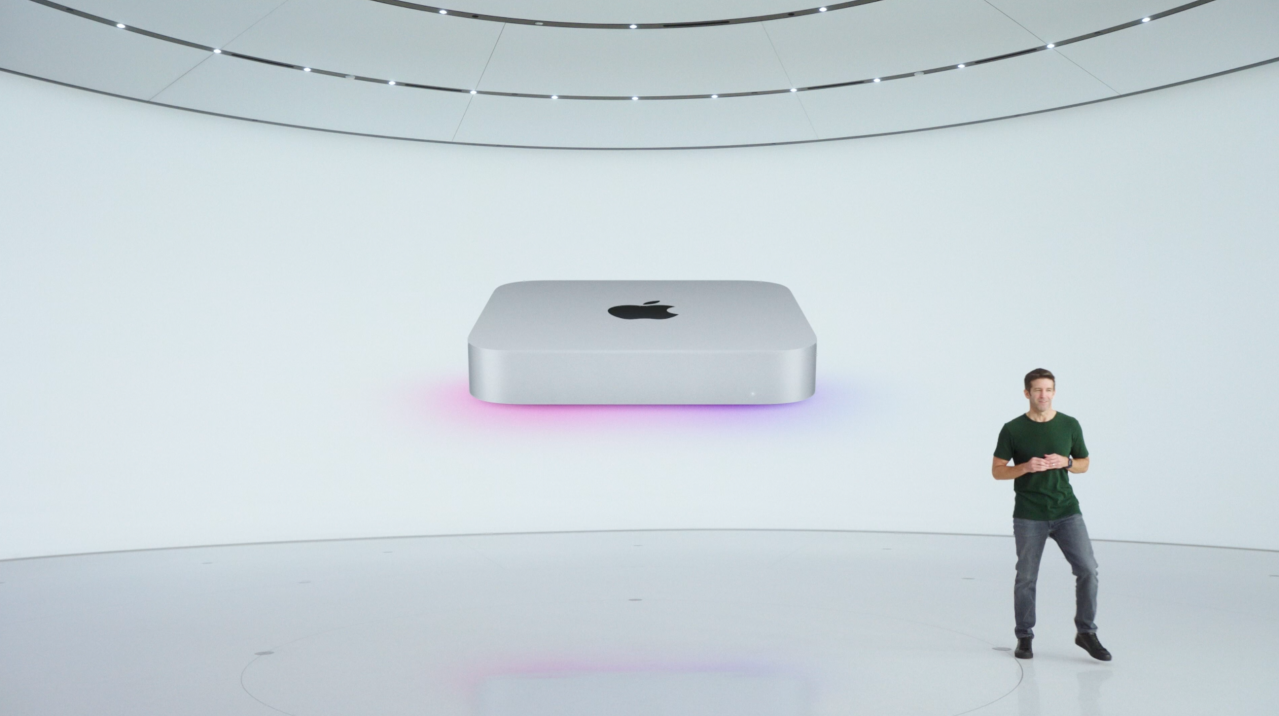 The new Mac mini features the same industrial design, but with greatly overhauled performance thanks to the M1 chip. Apple also lowered the price, now starting at $699.

Apple stated that the Mac mini is 5x faster than the most commonly sold PC desktops.

The M1 chip also brings the Neural engine to the Mac mini for the first time, enabling fast and highly-optimized machine learning workflows.

The new Mac mini is available to order today, and will start shipping next week.