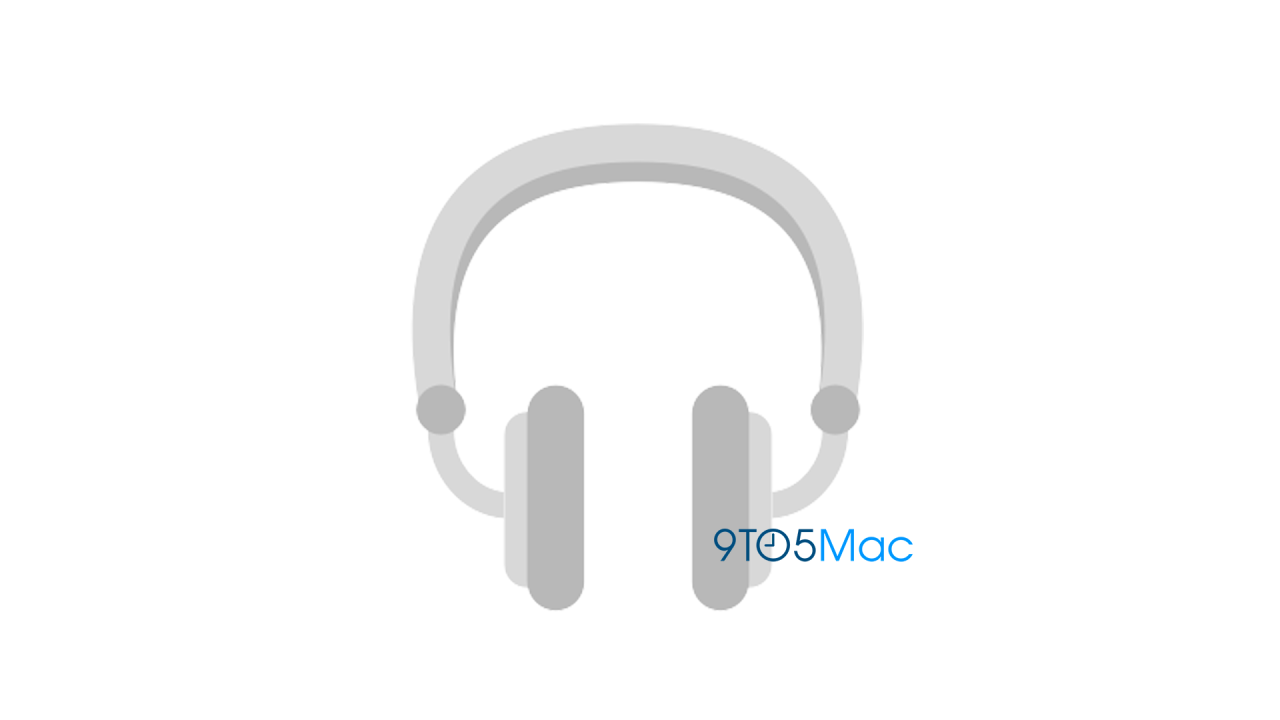 While we are still looking for what’s new in iOS 14.3, 9to5Mac has just found a new icon added to the internal system files that are potential illustrations of Apple’s upcoming AirPods Studio headphone.

This new icon found in the iOS 14.3 beta released today to developers resembles the alleged AirPods Studio leaked image shared in September. Earlier this year, Bloomberg described AirPods Studio as headphones with “a retro look with oval-shaped ear cups that swivel and a headband connected by thin, metal arms.”

We also heard from sources that AirPods Studio will have ear detection to automatically pause the music when you take the headphones off. Apple’s new headphones are also expected to have sensors that will be able to detect left and right ears to automatically route the audio channels.

Rumors suggested that AirPods Studio would be officially announced sometime later this year, but now that sounds extremely unlikely. While Apple could still launch them in December, we believe the company will introduce its new headphones in early 2021.

At least now we have clear evidence that Apple is still working on the AirPods Studio as these icons have just been added to the iOS internal files. As for the price, rumors suggest that it will cost $349.