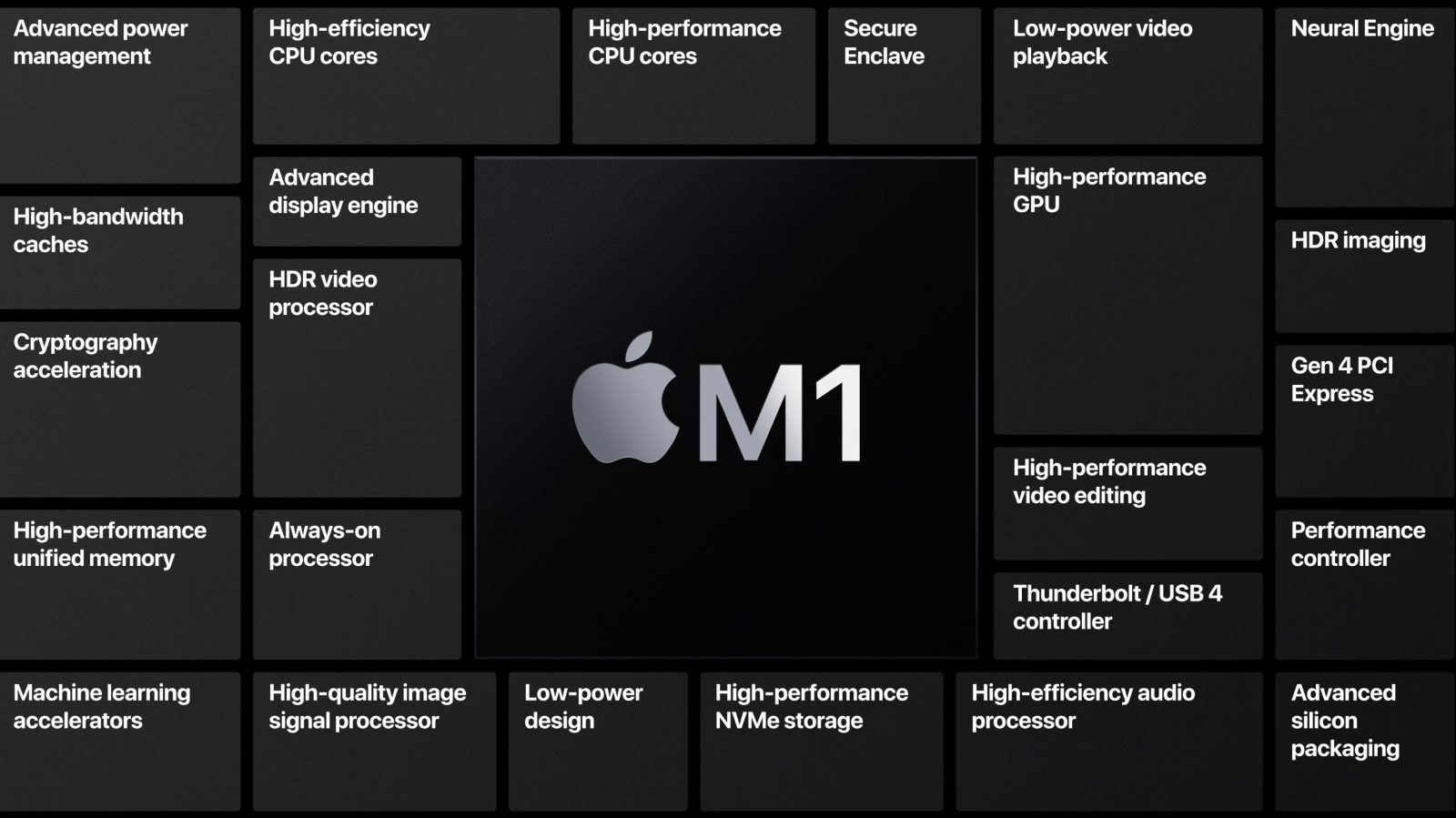 Ever since Apple unveiled its new M1 SoC, it has been continuously impressing us as we learn more about it. That trend continues today as the M1 has been tested using the GFXBench 5.0 benchmarking tool. The results, while nothing awe-inspiring, are definitely impressive.

The benchmarks were run using Apple’s Metal API, and they reveal that the chip outperforms both the Nvidia GeForce GTX 1050 Ti and the AMD Radeon RX 560. It wasn’t a close competition either; Apple’s M1 performed significantly better in almost all tests that the benchmark ran it through. You can see the results below (via Tom’s Hardware).

The M1’s GPU design largely remains a mystery at this point in time, with Apple still withholding the information. However, as we can see with the benchmark results, it’s no slouch by any means. That being said, Apple has claimed that the M1’s octa-core GPU can handle around 25,000 threads simultaneously. They have also claimed that it can deliver 2.6 teraflops of throughput.

Another important aspect of this test to note is that the GTX 1050 Ti and RX 560 are both older graphics cards; both are around three years old at this point. But despite that fact, they are both dedicated 75W desktop graphics cards, and the fact that the M1’s integrated graphics can outperform them by a substantial margin is still an impressive feat.

Apple’s new M1 chip is available in the 13-inch MacBook Pro, MacBook Air, and Mac mini. All are available for purchase now.