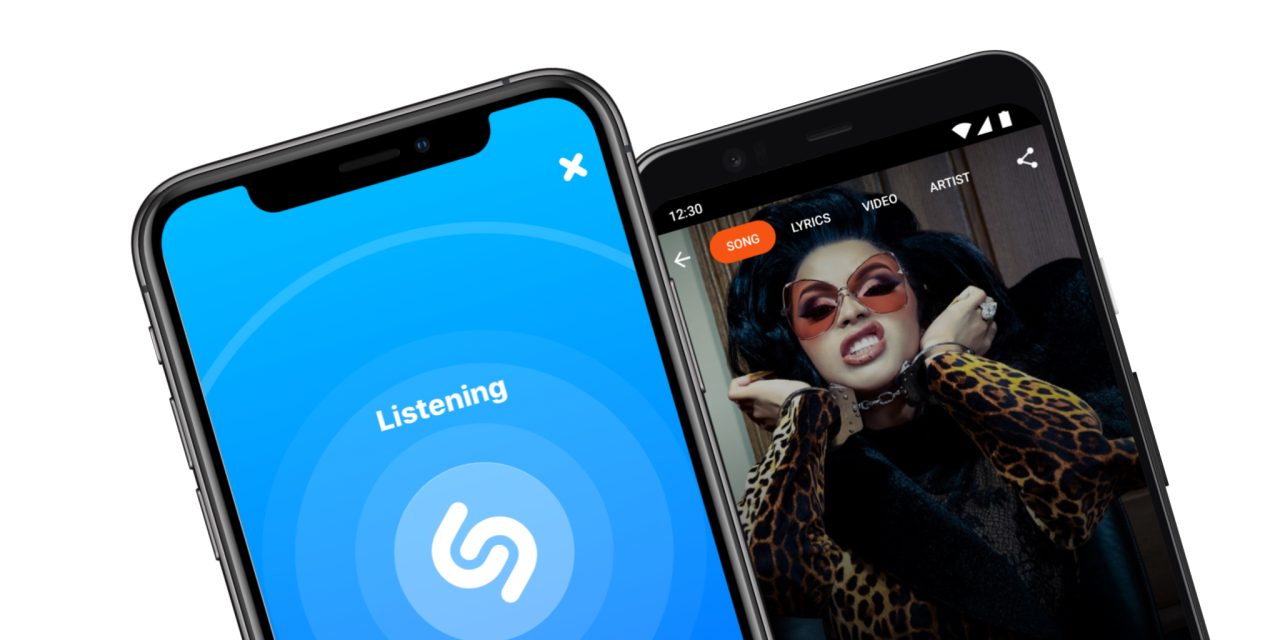 Apple acquired Shazam back in late 2017 (the deal closed in 2018), and now the company has announced that the application has crossed 200 million monthly active users.

Shazam is available as a standalone app in the App Store and the Google Play Store, as well as available through Siri, and recently made its way into Control Center with iOS 14.2. (The 200 million figure does not count Siri requests as an active user.)

Whilst Apple has kept the dedicated apps alive several years after the acquisition completed, it is also believed that Shazam technology helped to enable innovations in Apple Music like the real-time lyrics feature.

In 2019, Apple Music launched Shazam-branded playlists that help users find new music that is trending on the platform.