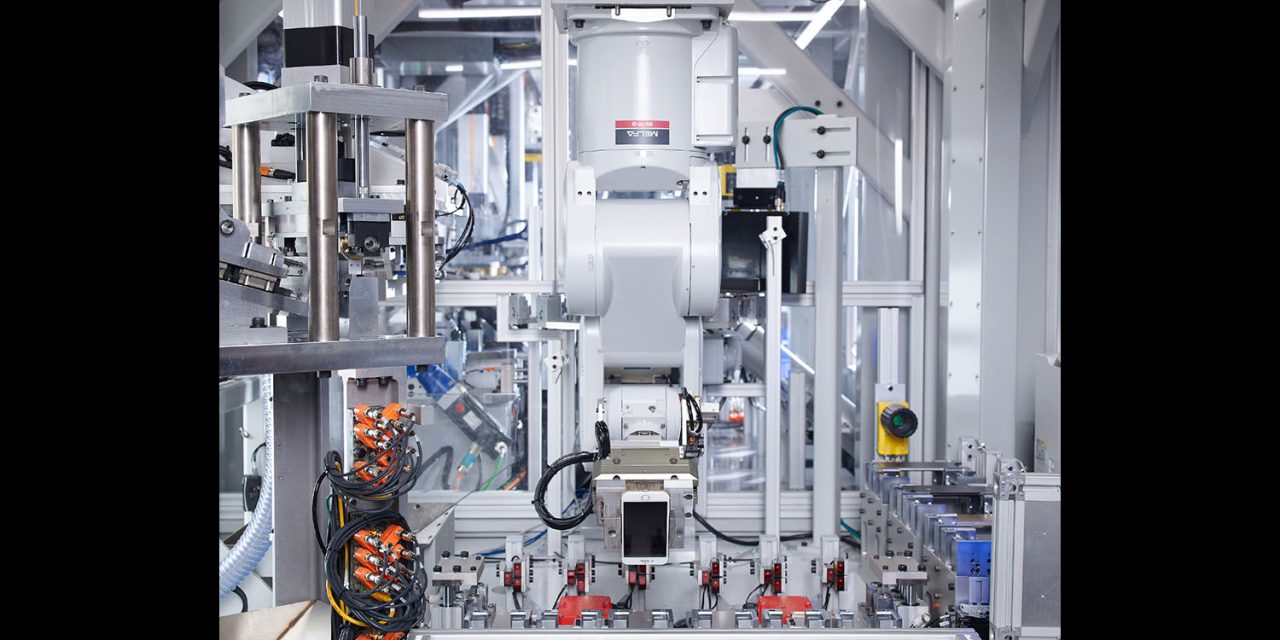 Apple has been accused of not playing its part in electronic waste reduction in a new report in the UK, despite initiatives like the iPhone recycling robot seen above.

The Cupertino company prides itself on its environmental stance, including specific programs designed to reduce the amount of electronic waste, but was called out for two practices …

The Guardian reports that Amazon, Apple and eBay were all specifically named.

Global giants such as Amazon and Apple should be made responsible for helping to collect, recycle and repair their products to cut the 155,000 tonnes of electronic waste being thrown away each year in the UK, say [legislators].

“A lot of it goes to landfill, incineration or is dumped overseas. Under current laws producers and retailers of electronics are responsible for this waste, yet they are clearly not fulfilling that responsibility,” the MPs (Members of Parliament) wrote […]

Globally, thrown-away computers, smartphones, tablets and other electronic waste have a potential value of $62.5bn each year from the precious metals they contain, including gold, silver, copper, platinum and other critical raw materials such as tungsten and indium.

It might seem surprising that Apple was targeted, when the company is boosting its use of recycled materials and offers both trade-in and recycling programs, but MPs say that the company falls down in two areas.

First, many of its products are either difficult or impossible to repair by owners.

The inquiry by MPs heard that tech companies such as Apple had been found to glue and solder together internal components, making any repair nearly impossible.

MPs said consumers did not have control over the products they owned, they could not take components out to repair themselves and there were no access manuals on how issues could be fixed.

Second, the repair charges by Apple are so high that it discourages repair.

“The charges proposed for repair by Apple in particular can be so expensive it is more economical to replace the item completely,” the report said.

Apple responded by highlighting its work in electronic waste reduction.

We were surprised and disappointed with the Environmental Audit Committee’s report, which does not reflect any of Apple’s efforts to conserve resources and protect the planet we all share. There are more options for customers to trade in, recycle and get safe, quality repairs than ever before, and our latest Apple Watch, iPad, and iPhone lineup all use recycled material across key components. We will continue to work with parliament and the government to document Apple’s industry-leading commitments and to support our common effort to leave a clean economy and a healthy planet for the next generation.