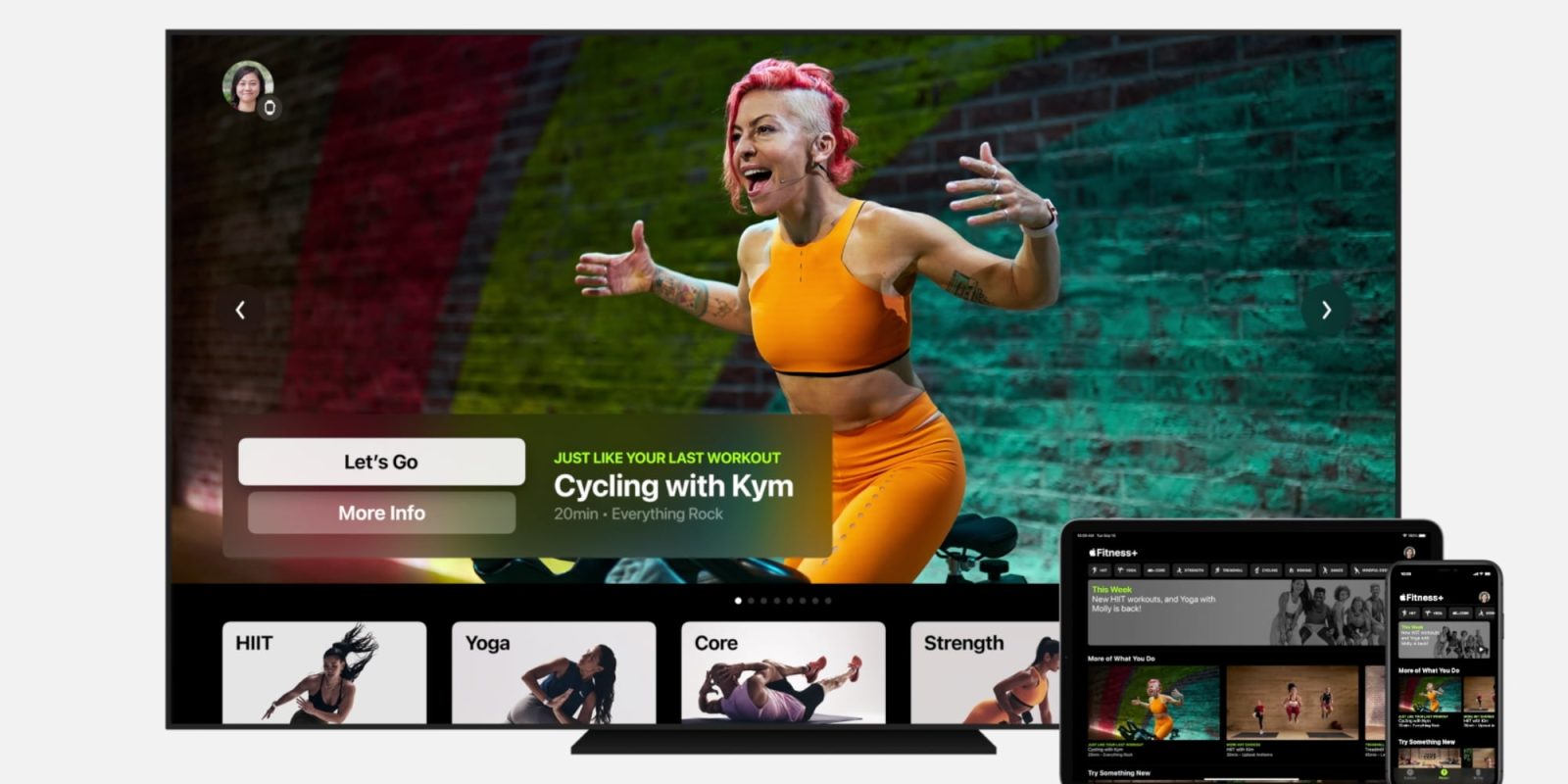 Apple Fitness+ is slated to launch sometime before the end of 2020, though no exact date has yet been announced. Ahead of the launch, Fitness+ instructors are taking to Instagram to tease that the service is launching “soon” and that they are in the process of recording workouts.

Nearly all the below Instagram images have been shared within the last week, highlighting that Apple is likely encouraging Fitness+ instructors to tease the launch of the service. The posts use the #CloseYourRings hashtag and mention the @AppleFitinessPlus account.

None of the posts mention a launch date for Apple Fitness+, but Apple is running out of time in “late 2020” to launch the service. Given the new social media push by instructors, we’re inclined to think the service will launch sooner rather than later.

Furthermore, the current watchOS 7.2 beta includes references to Apple Fitness+ as one of the new features of the update. The iOS 14.3 beta also briefly included a reference to Apple Fitness+ in the Settings app, though this mention has been removed.

Apple says that new Apple Fitness+ workouts will be released on a weekly basis. There will also be an emphasis on Apple Music, with each class offering a playlist “thoughtfully curated by the trainers.” When it’s available, Apple Fitness+ will be located inside the Fitness app on the iPhone, running iOS 14. You can also get at the workouts on the Apple Watch, and Apple is also launching a Fitness app for the Apple TV.

Again, there is still no firm release date for Apple Fitness+, but Apple has promised that the service is on track to debut sometime in late 2020. Do you plan on subscribing? Let us know down in the comments!