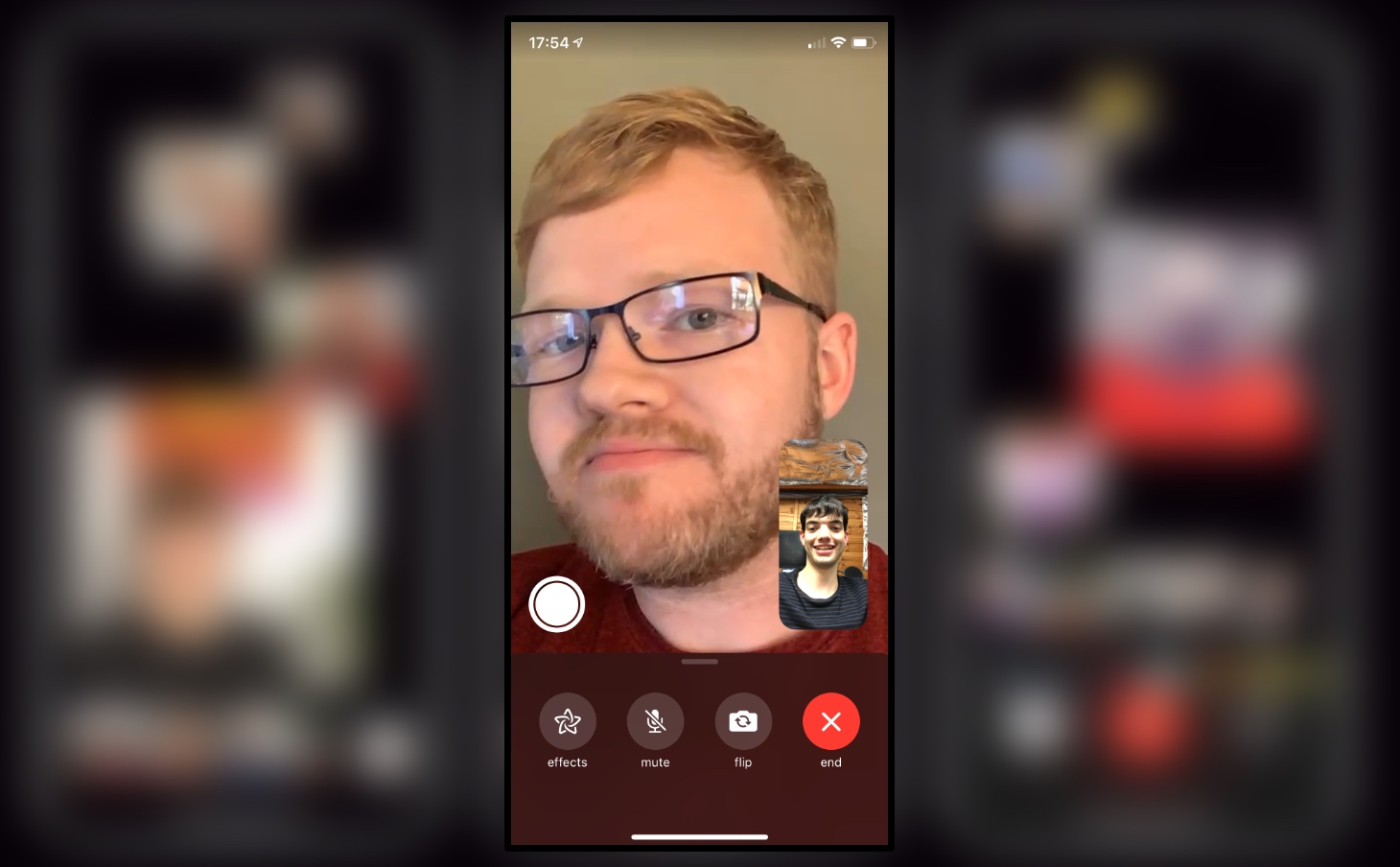 It turns out Apple included a stealthy update with iOS 14.2 that didn’t appear in the release notes. With the latest public release, iPhone 8 and later have gained support for 1080p FaceTime HD video calls on Wi-Fi and for iPhone 12, on 5G and Wi-Fi.

Discovered by MacMagazine (via Google Translate), Apple didn’t detail the upgrade in resolution for FaceTime calls that has arrived for iPhones all the way back to iPhone 8. However, it looks like the support came with the public release of iOS 14.2

After some digging, MacMagazine noticed Apple quietly updated the specs pages for devices like iPhone XR shortly after iOS 14.2 debuted in November:

We discovered this because the iPhone XR spec page, for example, did not list video calls via FaceTime HD (1080p) until November 4th, but started to list from November 9th.

And going further, Apple highlights the FaceTime HD 1080p support on its iPhone comparison tool with the iPhone 8 and later offering the higher-res support over Wi-Fi.

The only advantage of the iPhone 12 lineup when it comes to FaceTime HD is support for the resolution over both Wi-Fi and 5G.

MacMagazine notes in its tests that the improvement to FaceTime HD on supported iPhones is “quite noticeable.”

For now, FaceTime HD is not supported on iPad.