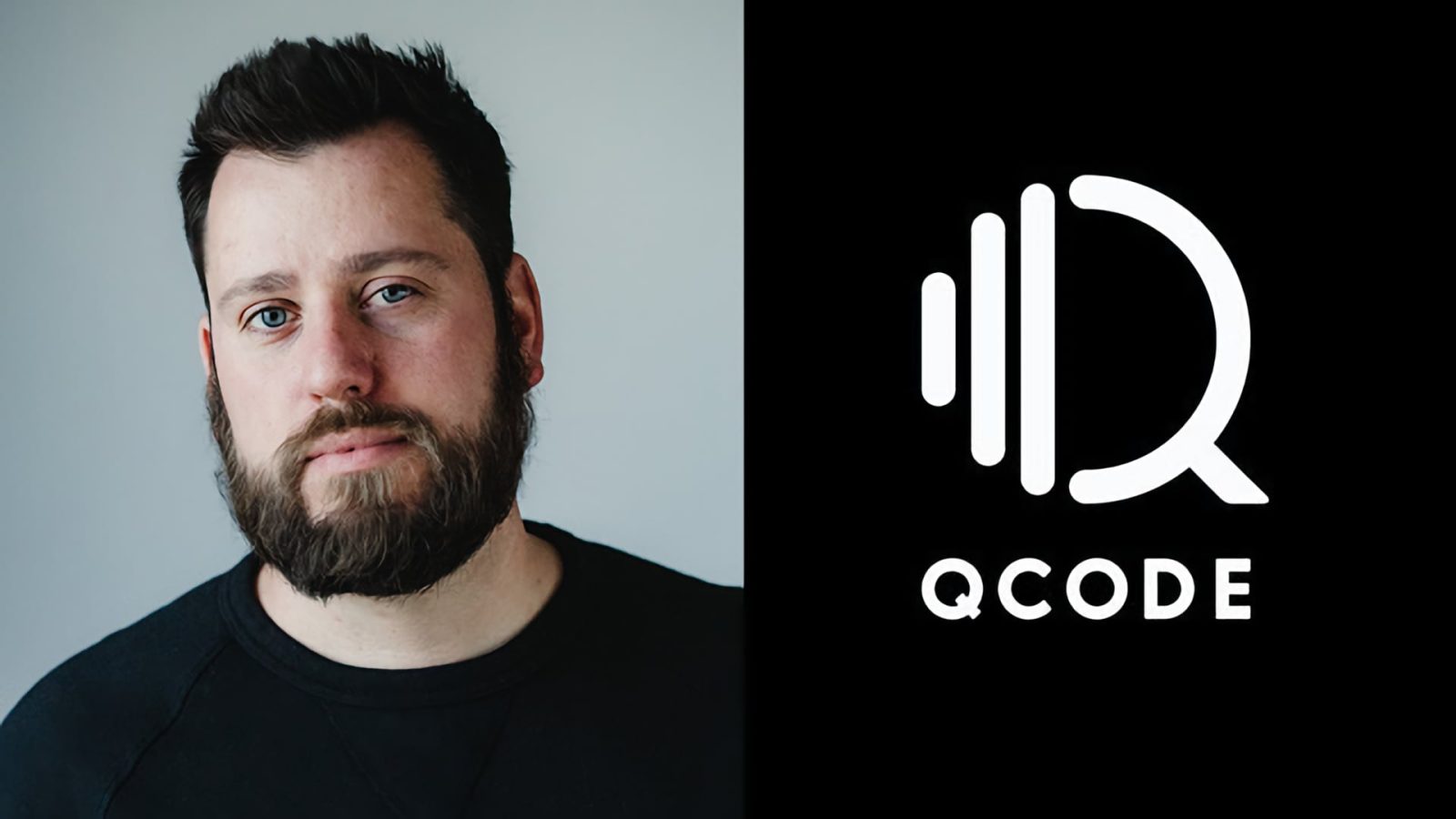 QCode today announced the hiring of former Apple Podcasts marketing executive Steve Wilson, who will now work as chief strategy officer at the company. The hiring was first reported by Variety.

For those unfamiliar with QCode, the company is a podcast studio that has become a growing player by producing exclusive, narrative podcasts. Steve Wilson, who worked for over 15 years at Apple leading the Apple Podcasts marketing team, will now join QCode to work on new projects and partnerships.

Steve has directly shaped and bolstered the podcast industry over his many years at Apple,” Rob Herting, CEO and founder of QCode, said in announcing his hire. “We are confident he will help take QCode to the next level in podcasting.

Wilson told Variety that he’s always been passionate about how the union of technology and amazing content in podcasts can enhance people’s lives. “I’m excited to be joining QCode, which is at the forefront of this medium and helping to carve a way forward for scripted fiction in the space,” said the executive.

Before Wilson, QCode has hired other leading professionals in the industry to improve their productions. Interestingly, Apple today nominated QCode’s Ghost Tape podcast as one of the best podcasts of 2020.

Podcasts have become increasingly popular among people and different companies have been working on their own productions. There are rumors about Apple planning its own paid podcast platform with exclusive content, but it’s unclear when the company will officially introduce it.