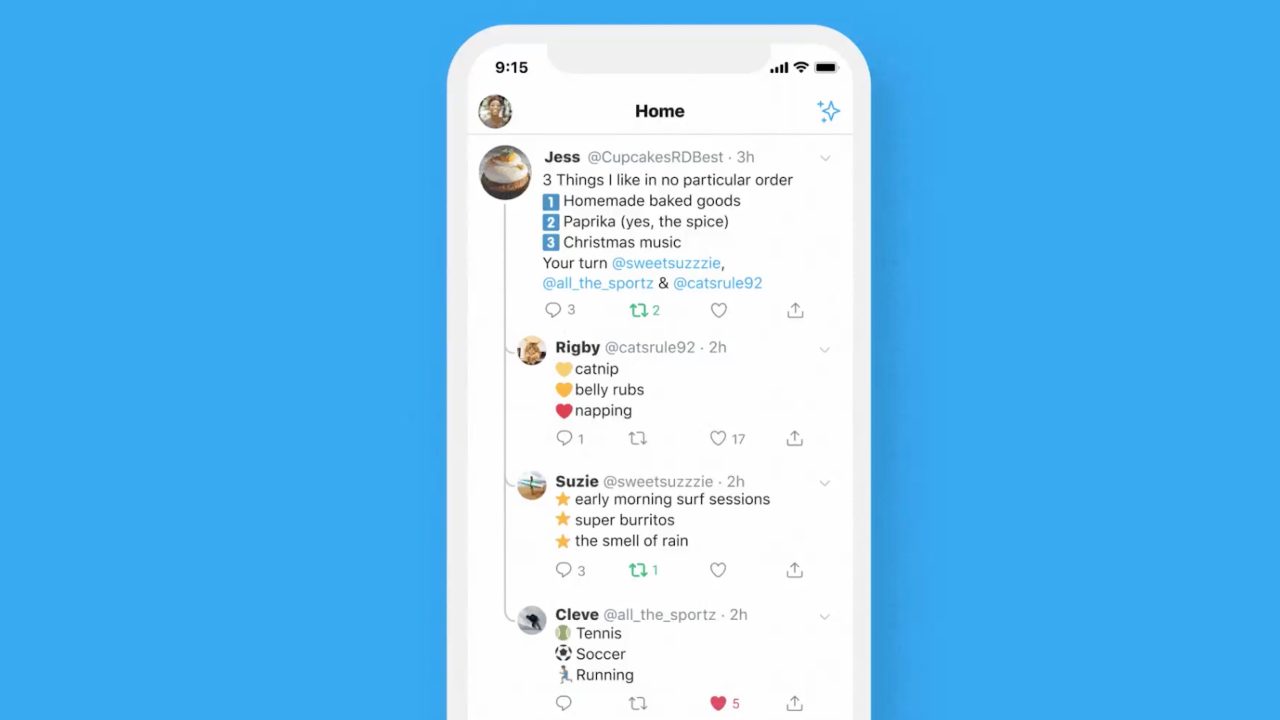 Twitter had been testing threaded answers for some time before releasing the feature to all users in February this year. However, the company is now reverting to the classic conversation method as users considered the new threaded conversation confusing and difficult to use.

Instead of showing a simple list of all replies to a tweet, a threaded conversation brings up the tweets connected by multiple lines to indicate the order they were posted. The feature was first introduced in the experimental twttr beta app and then added to the regular app a few months later.

However, as first noticed by The Verge, the company decided to revert the Twitter conversations to the old arrangement after getting feedback from users. Users should no longer see the threaded replies on Twitter from today.

The company does not rule out working on other ways to improve Twitter conversations in the future. At the same time, Twitter is deactivating its twttr beta app created to try new features that will not necessarily be released to the public. “For now we’re turning [twttr] off so we can work on new tests to improve the conversation experience on Twitter,” the company said.

What do you think about it? Do you prefer threaded replies or the old conversation format? Let us know in the comments section below.