Twitter rolls out threaded replies to streamline conversations on iOS 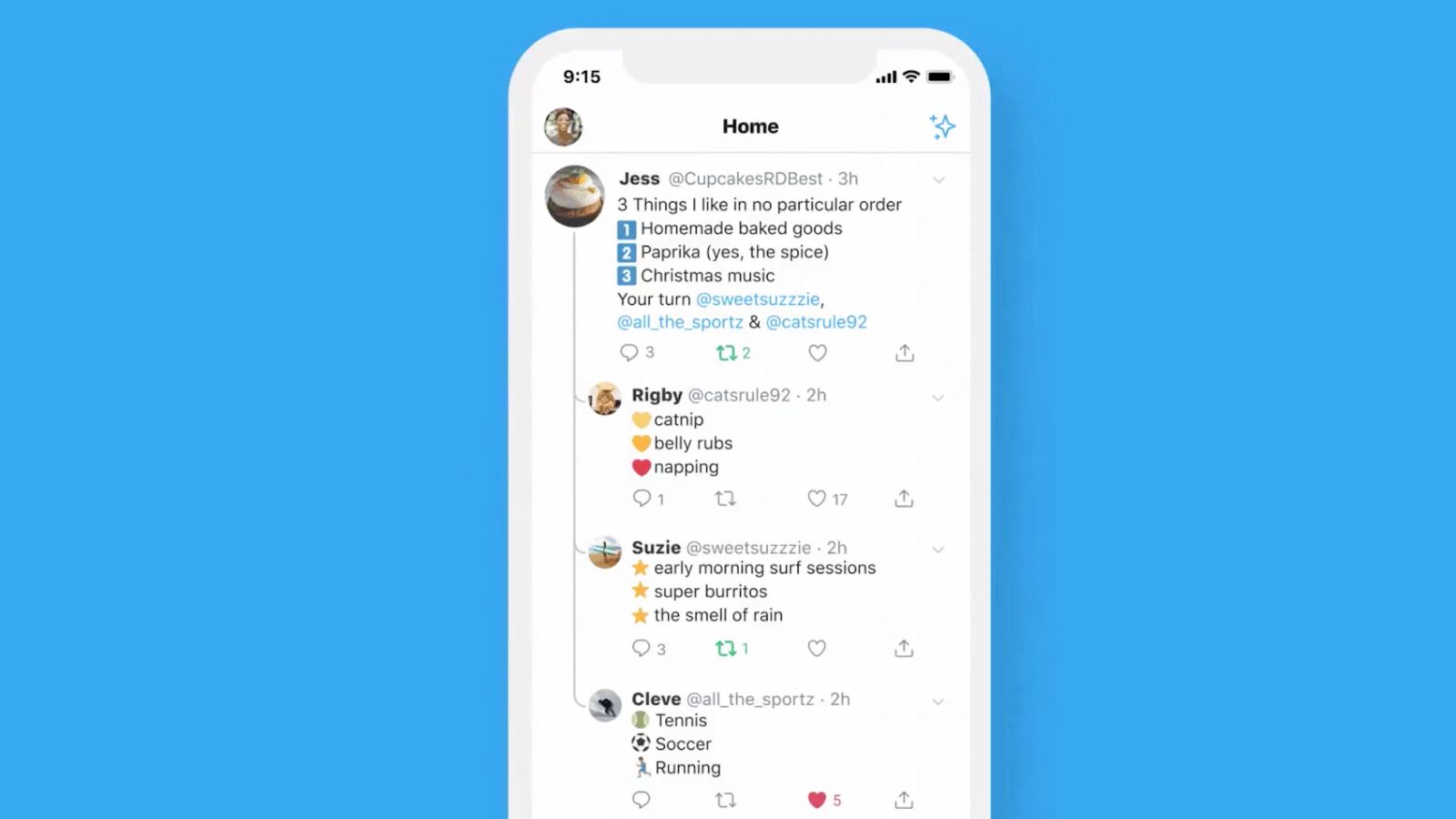 Twitter is making a change to your timeline that it says will make it easier to decipher between tweets and replies. The goal is to streamline the interface so you can easily see parent tweets and replies to that post.

In the new design, which you can see in the above screenshot, replies are slightly indented with a connecting series of lines to indicate the order in which they were posted. Essentially, it’s a threaded conversation.

If this interface looks familiar, it’s likely because Twitter demonstrated it last spring and users of the experimental twttr beta app have been using it since then. Twitter regularly uses its experimental beta app to test new features before rolling them out more broadly.

We’ve given conversations a makeover on iOS. When people you follow are in a conversation, you’ll see their replies in a new way in your Home timeline. This new layout makes it easier to see who’s replying to who so you can join in on relevant conversations.

As noted by The Verge, the redesigned timeline view is rolling out now on Twitter’s end, so it may take a few days to hit your account. There is no update necessary to the actual Twitter app for iOS.