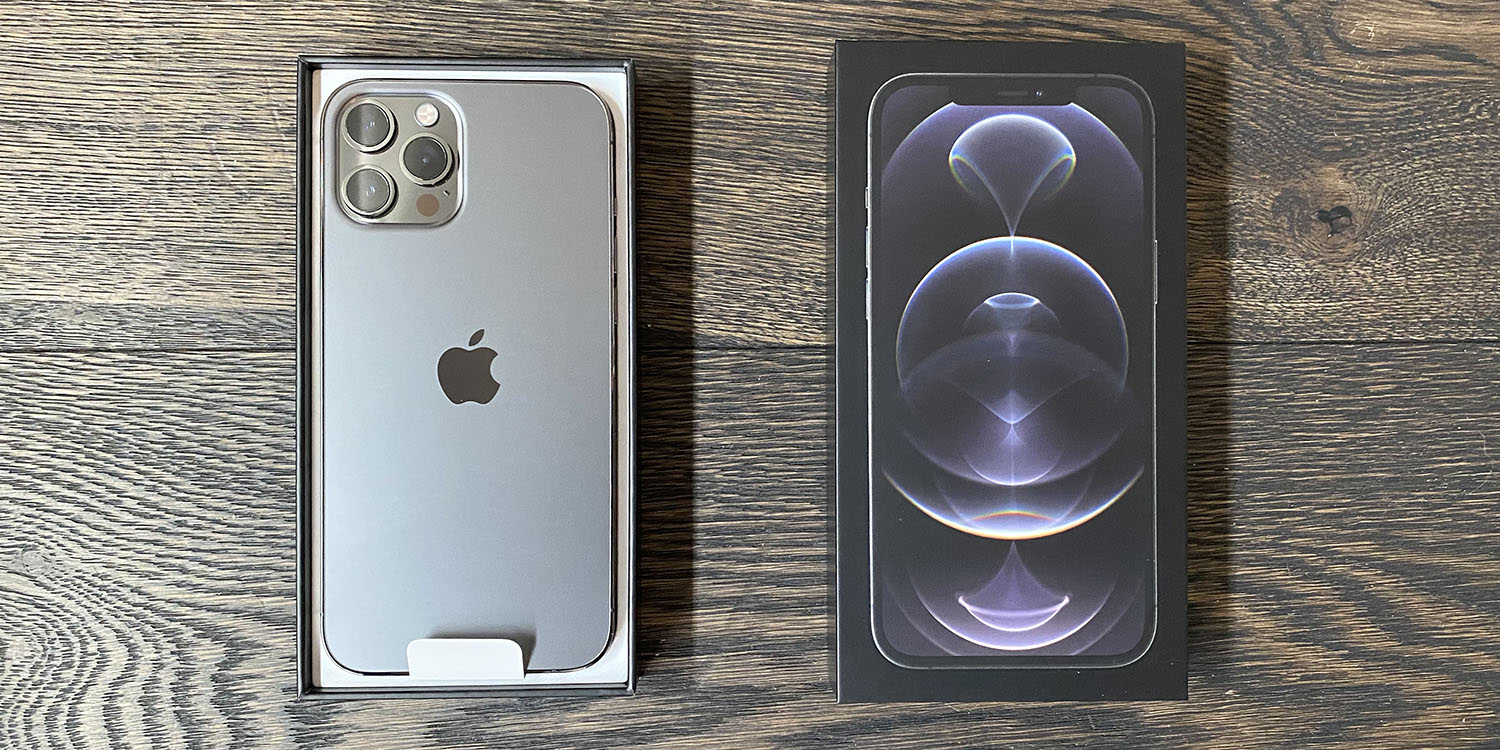 Apple support says that the company is working on a fix for the iPhone 12 wireless charging problem experienced by a number of owners when using Qi-certified chargers.

I described the problem in an early iPhone 12 Diary piece …

When the phone arrived, it charged happily on all three of my Choetech chargers. On Saturday, I realized it hadn’t charged overnight, and now wasn’t interested in charging on that stand. It still charged on the other two.

I tried all three with and without the case, without any difference. So now it doesn’t wirelessly charge at all on any of my chargers.

Subsequent Googling revealed that I wasn’t alone in this experience, and that it applied to a wide variety of charging pads and stands.

Restarting the phone solves the problem for a while, but it always returns within a day or two. I initially thought that an iOS beta update had cured it, but I was wrong: the problem took a little longer to reappear, but then it was back to regular restarts.

Apple didn’t respond to a query about it, but a 9to5Mac reader was told in an online support chat seen by us that the company is aware of it and is working to resolve it.

Reader: What is the issue with the iPhone 12 Pro Max charging? One day it will charge wirelessly ok, the next day it won’t. After hard reboot, it will charge. On your Apple forums, 700 people have same issue.

Apple: Ok, I do understand your concern We are working on this and it will be resolved in upcoming days.

Reader: So Apple knows that this is an issue?

Apple: Yes we have been going through the issues which customers are facing […] It will be resolved soon.

It’s likely the iPhone 12 wireless charging problem will be fixed in an upcoming iOS update.