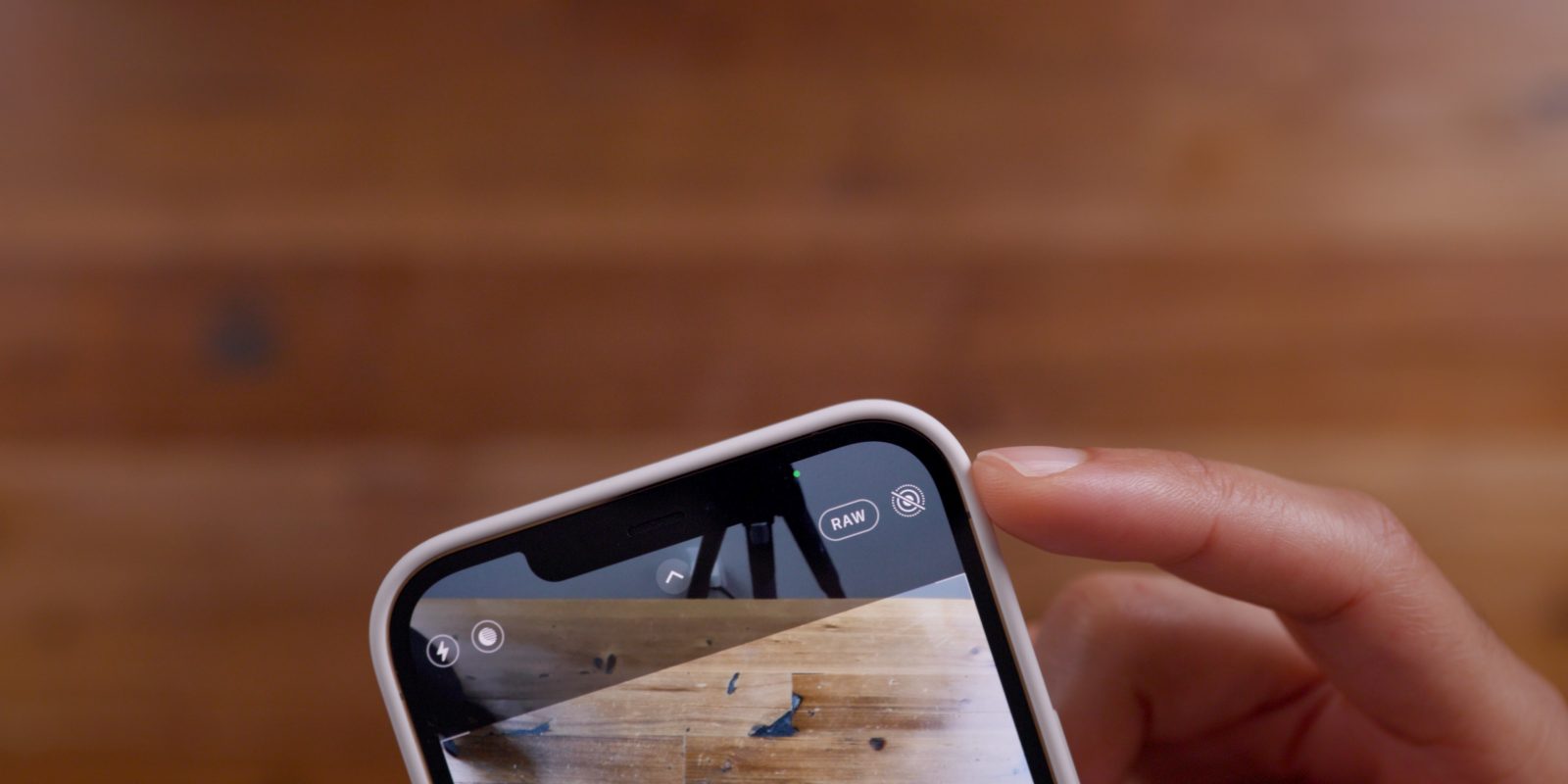 The Release Candidate version of iOS 14.3 is now available to developers and public beta users. In addition to many of the changes we’ve already reported, iOS 14.3 RC includes changes to the TV app, the Health app, and more. Apple has also released watchOS 7.2 RC and tvOS 14.3 RC.

With today’s release of iOS 14.3 RC, we expect a release to the general public sometime within the next week, likely on Monday, December 14.

iOS 14.3 RC is available to developers and public beta users via an over-the-air update in the Settings app. As usual, if the update does not immediately appear for download, keep checking as it sometimes takes a few minutes to roll out to all registered developers.

iOS 14.3 includes support for the new ProRAW photo format for iPhone 12 Pro and iPhone 12 Pro Max users. There are also two other changes for the Camera app:

iOS 14.3 also makes it easier to set custom app icons thanks to the ability to run shortcuts from the Home screen without launching the Shortcuts app first. The update also brings support for setting Ecosia as your default search engine and support for installing software updates for third-party HomeKit accessories directly in the Home app.

Finally, iOS 14.3 and watchOS 7.2 lay the groundwork for Apple Fitness+, which will officially launch to everyone on December 14. Learn more in our full coverage right here.