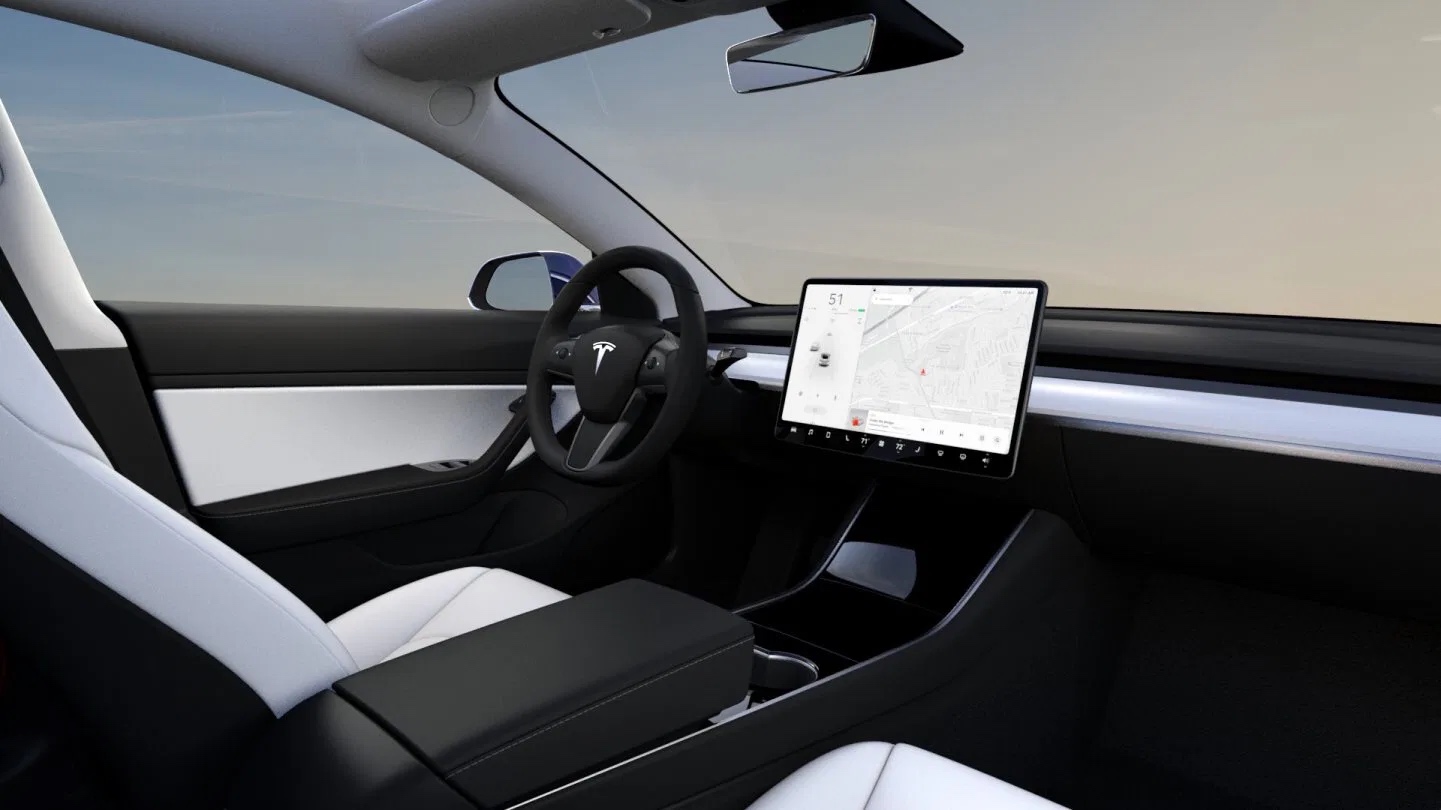 Digitimes has a mixed track record when it comes to these types of stories. Today’s report should be treated with skepticism, but nonetheless, it offers some rare information on Apple’s ongoing self-driving car “Project Titan” work.

The Apple Car project is currently focused on developing self-driving technology that could be used in cars made by other manufacturers, rather than Apple itself actually producing a car. Just yesterday, a report from Bloomberg indicated that the leadership of Project Titan recently shifted to Apple’s artificial intelligence and machine learning boss.

It is worth noting that TSMC has previously reported that it has already deployed Apple Car and has an exclusive R&D plant in Nanke. For example, it cooperates with STMicroelectronics to accelerate the development of gallium nitride (GaN) process technology and will Separate and integrated GaN components are introduced into the market.

The report also adds that Apple will “set up factories” in the United States for its self-driving car project. What’s important to note here is that this could be Digitimes conflating other reports that TSMC is considering factories in the US.

The component industry said that in addition to continuing to dig high-level executives and R&D engineers from Tesla and other automakers, Apple has also reported that it will set up factories in the United States in recent months and has begun preliminary cooperation negotiations with the long-observed global automotive electronics supply chain.

Apple and TSMC have an extensive relationship, with the company manufacturing the A-series chips used in the iPhone and iPad, as well as the new Apple Silicon chips used in the Mac. Reliable Apple analyst Ming-Chi Kuo has also reported that TSMC will provide Apple Car chips.

Finally, Digitimes says that the “Apple Car model is similar to Tesla,” but it’s not exactly clear what this means. Apple’s Project Titan has evolved in strategy over the years, but again, the project is currently said to be focusing on developing a self-driving system rather than an actual “Apple Car.”

Nonetheless, Digitimes does not expect there to be much supply chain overlap between Apple and Tesla, mainly because Apple has stronger supply chain relationships in general. Previous reports have even suggested that Apple at one point tried to acquire Tesla.

The component industry said that the Apple Car model is similar to Tesla. The market estimates that the supply chain overlap rate will not be low, and the most important of which is the capacity and output of self-made batteries. Apple, which has always absolutely controlled the supply chain, should ensure batteries through rapid acquisitions.

The full report can be found on the Digitimes website.