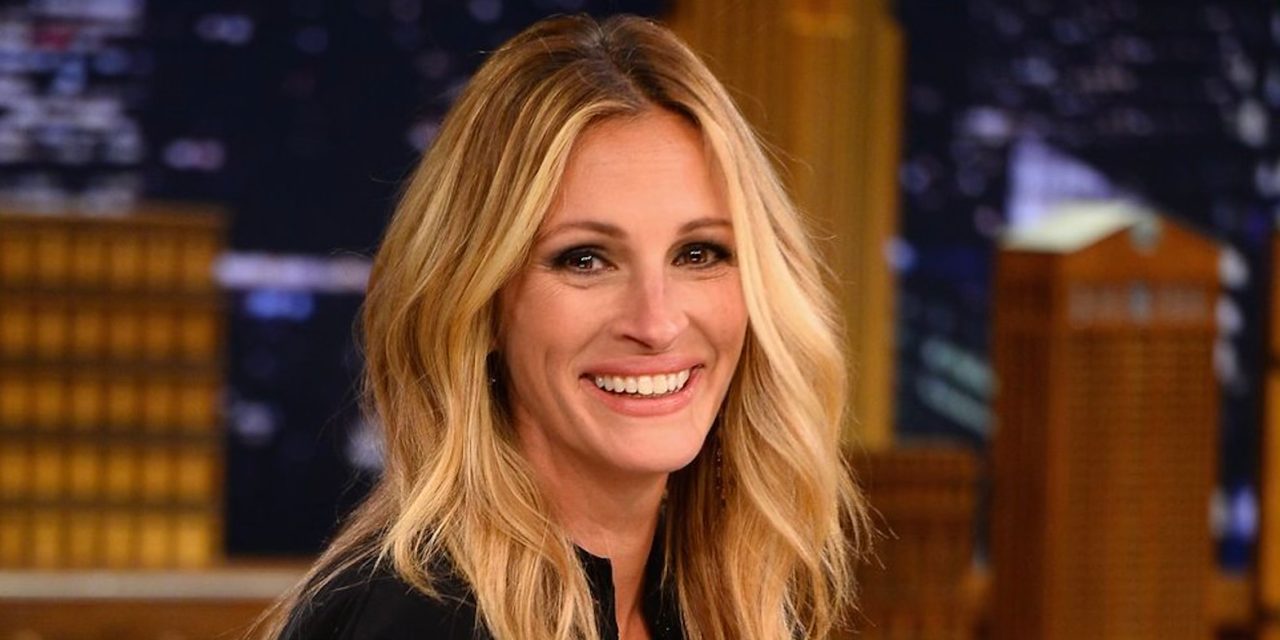 The newest series slated to come to Apple TV+ is called The Last Thing He Told Me. Julia Roberts will star in the new drama and also serve as executive producer.

Reported by Variety, The Last Thing He Told Me is a series adaptation based on the upcoming novel of the same name by Laura Dave.

Reese Witherspoon’s Hello Sunshine is also involved with her and the company’s Lauren Neustadter joining Roberts as executive producers.

“The Last Thing He Told Me” follows a woman (Roberts) who forms an unexpected relationship with her sixteen-year-old stepdaughter while searching for the truth about why her husband has mysteriously disappeared. The novel will be published by Simon & Schuster on May 4.