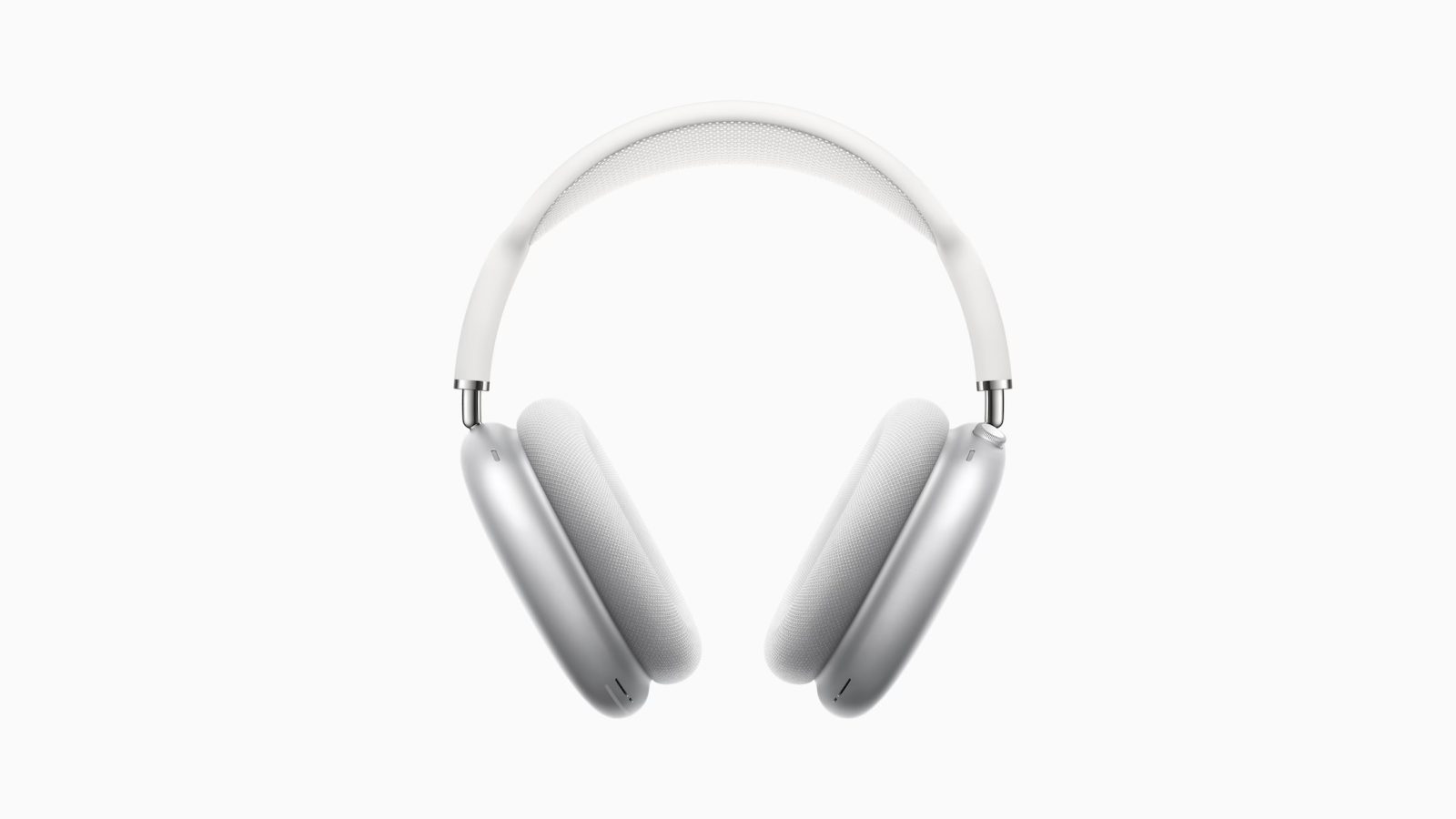 While Apple says that AirPods Max will arrive in retail stores next week, supplies are considerably limited, as the estimated shipping time on Apple’s website for any model is up to 14 weeks.

The product was much awaited as the first rumors about Apple developing a new headphone with its own brand emerged in 2018. Although we had even more evidence this year that Apple was getting ready to launch new headphones, rumors about the launch schedule were conflicting, and some reports pointed to a launch in early 2021.

Apple surprised us and introduced AirPods Max in time for Christmas, at least in theory since you probably won’t be able to get them in 2020 due to limited supplies. While most rumors about AirPods Max have proven to be true, Apple supposedly had to cut some expected features during its development process — such as automatic left- and right-side detection and a replaceable headband.

The price was also higher than expected as rumors predicted a sport model of Apple’s headphones that would cost $349, but the company introduced only one AirPods Max model that costs $549. Even so, demand for the new AirPods Max seems to be strong — or Apple has produced an extremely limited number of units for this year, resulting in availability constraints.

Have you ordered AirPods Max or are you considering buying them? If not, for what reason? Let us know in the poll below and elaborate down in the comments!